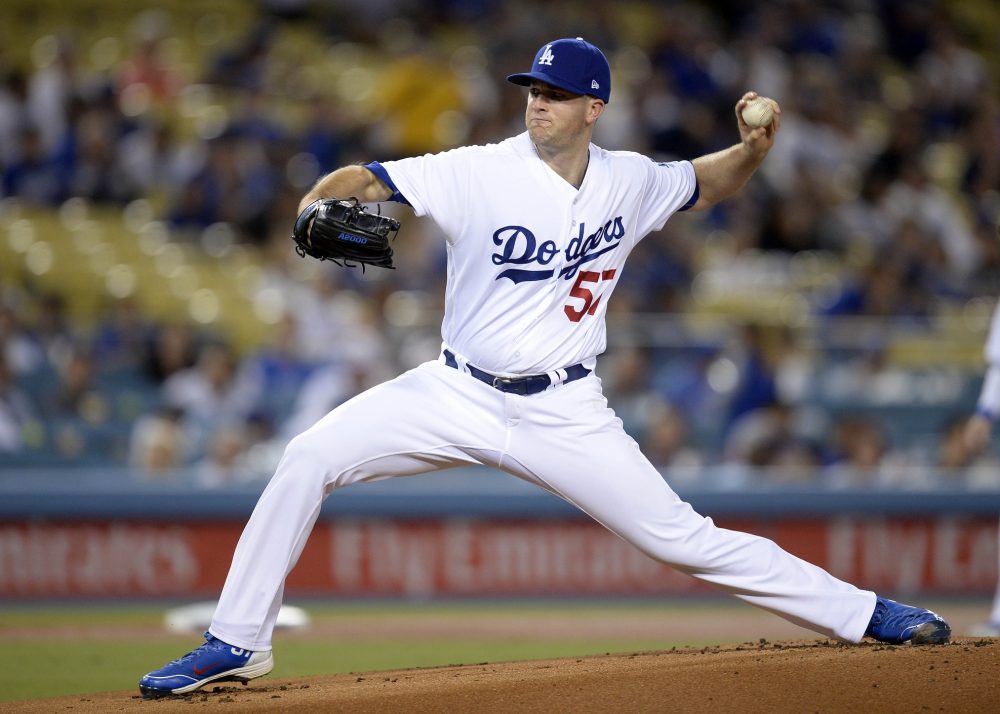 The defending champs, on the brink of elimination, will trot out their one-time ace Jake Arrieta in an attempt to keep the season (and perhaps his Cubs career) alive. Arrieta, an impending free agent, lasted just four innings in his first start of these playoffs, taking the loss in Game 4 of the NLDS against the Nationals. Thanks to a hamstring injury, he hasn’t completed six innings in a start since August. Of course, with the season on the line manager Joe Maddon will no doubt have Arrieta on a very short leash anyway.

He’ll be matched up against left-hander Alex Wood, who hasn’t appeared in a game for three weeks. Wood was brilliant in the first half, going 11-0 with a 1.56 ERA to make his first All-Star team at age 26, but then he came back down to earth a bit in the second half with a 4.25 ERA and 13 homers allowed in 11 starts. Wood faced the Cubs twice during the regular season, with one good start and one bad start, neither of them lasting more than five innings.

Cubs catcher Willson Contreras exited Game 4 with a forearm injury, but he’s back in there today. It’s somewhat surprising to see Joe Maddon move the Bryant-Rizzo-Contreras trio down one spot apiece just to insert the lefty-hitting Schwarber in the no. 2 spot against a southpaw.

Los Angeles goes lefty heavy, starting Grandal over Austin Barnes behind the plate and sticking with Utley at second base. Ethier remains in the lineup in left field—starting back-to-back games for the first time this year—and Granderson, not Joc Pederson, draws the assignment in center field.

Wade Davis hasn’t pitched since Game 5 of the NLDS on October 12, so save opportunity or not you’d think Maddon will find a way to get him into tonight’s game. Carl Edwards threw 19 pitches last night and has struggled while appearing in nearly every playoff game, so he may be out of the bullpen mix tonight barring an emergency situation.

Dodgers manager Dave Roberts allowed Yu Darvish to bat with the bases loaded last night, presumably because he was trying to save the Dodgers’ bullpen from as much work as possible, but then he ended up using Brandon Morrow and Kenley Jansen in a 6-1 win anyway. Morrow threw 22 pitches, so he could be less than fully available, but Jansen should be good to go for an inning-plus after using just 12 pitches last night.

Roberts has famously been on the comeback side of a 3-0 postseason deficit, but this time he’ll look to avoid a repeat of the 2004 ALCS. It would be very disappointing, and surprising, if the reigning champs gave up without a fight, and PECOTA sees the Cubs as slight favorites to extend the series.