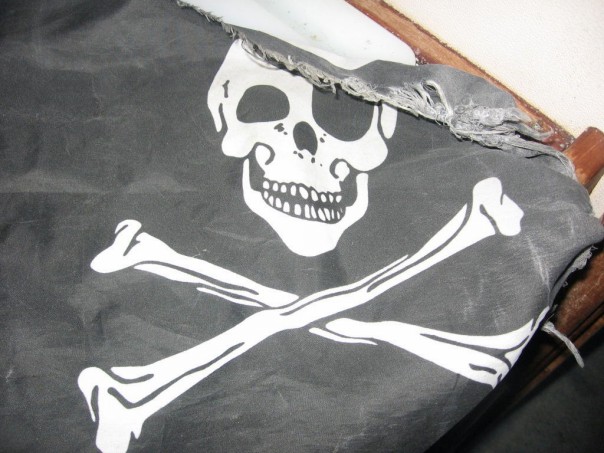 An Unflattering Glimpse into the Mind of a Baseball Writer

LEFT BRAIN: Okay, that’s annual comment no. 23. A third of the way done, and a full two days before the deadline. Good job, right brain.

RIGHT BRAIN: Whatever, all we wrote about were prospects. I didn’t even get to make fun of anyone.

LEFT: Good. Well, we should wait until the season is over to write up the major leaguers, so let’s write a real article in the meantime. Let’s access the memory. We’ve watched…

RIGHT: Well, we could use baseball as a metaphor for―

LEFT: Stop it. We just did one about politics, and the one before that… uh, accessing memory…

… was that really only a few weeks ago? Man. It was about Bertrand Russell. No more philosophy. Think of something about baseball people would actually want to read.

RIGHT: If we do that, Sullivan’s just going to scoop us.

RIGHT: What about… catcher’s interference?

LEFT: You’re not going to believe this, but that ground’s been covered pretty well lately.

RIGHT: Wow. This is tougher than it used to be. How about… pitches down the middle of the plate called a ball?

LEFT: Zone 5, called ball… OK. Good. This could actually work. Let’s take a look. Seventeen results. You have a narrative to work around this, Right Brain?

RIGHT: That we have to free ourselves from the illusion that judgment creates meaning, that we can’t exist without someone there to verify our achievements and post them into the box score of life. What if heaven doesn’t exist? What if the only satisfaction were self-satisfaction, in a retirement spent on a weathered couch with a television and a crossword puzzle and the knowledge that we have done legitimate good, appreciated the existence provided us and

RIGHT: and that meaningless is the only true… what?

LEFT: There have been seventeen called balls in zone 5. Two were by the same pitcher.

LEFT: In the same game.

LEFT: In the same inning.

RIGHT: GIVE ME MLB.TV, MAIN SCREEN

(Both brains stare raptly the bottom of the 10th inning, June 3, Reds at Braves.)

RIGHT: Wait, that was it?

LEFT: I don’t know. I’m skipping to the other one.

(They both watch again.)

RIGHT: Are you sure that’s the right count?

LEFT: There must have been an error in the PITCHf/x classification.

RIGHT: But… the weathered couch…

RIGHT: Oh. So what are we going to write?

RIGHT: Can we do a Waiting for Godot parody?

Here’s an origin story: all-time great Craig Goldstein has a spouse, who has a father, who asked him about the history of Justin Verlander‘s recent feat of pitching nine innings in a playoff game while throwing fewer balls than he faced batters. All-time great Meg Rowley looked up the answer. Turns out that since 1970, it’s been done at least 22 times, counting Verlander. (“At least” is because pitch-count information isn’t super complete before the modern age of recordkeeping.) I won’t share the full list, first because you can also look it up, second because I’m probably going to mine this data for at least seven more Short Relieves, and third because most of the names are so dang unsurprising. (David Wells did this? NO WAY.)

Let’s talk, though, about the person who did it in 1970, the first name on the list, and the only name between 1970 and 1976 (data issues, though! Remember!): Dock Ellis. He pitched Game 3 of a best-of-five NLCS with his team already down 2–0 in the series. So he went out and threw nine innings of shutout ball against Pete Rose, Tony Perez, and Johnny Bench, pounded the zone with strike after strike… and then lost the game, and the series, in the 10th when the Reds put a couple of runs across after Gary Nolan threw nine shutout innings of his own for Cincinnati.

It does not actually matter what you do. Your own free will, even to the extent it exists, which it doesn’t, is insufficient to let you live your own life. If only you have free will, and everything else is just the simulation you’re living in, then you’re a rounding error; you might even have been an accident, a glitch in the system. You won’t escape it, though. And if we all have free will, then nobody has free will because our individual actions don’t meaningfully lead to our outcomes. It’s all arbitrary and extremely capricious.

The Reds lost the World Series in five games to Brooks Robinson and the Orioles. Ellis made his only All-Star team and won his only ring in 1971.