Adam Kennedy Thrilled to Still Be a Part of History 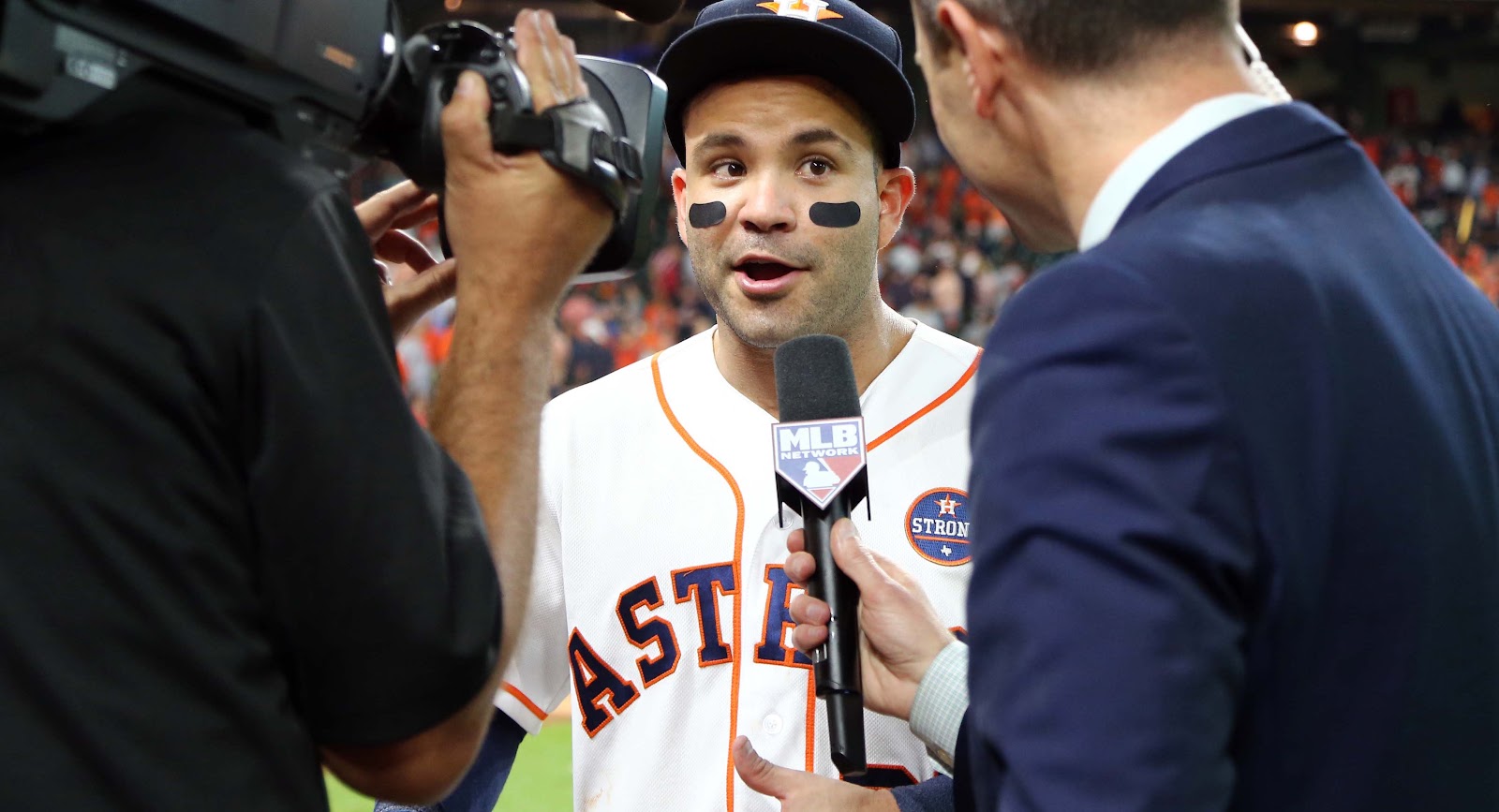 ORANGE, CA – Though the Houston Astros were the big winner of the day, taking Game 1 of their five-game series with the Boston Red Sox, 8-2, another man also was in a festive mood. Adam Kennedy, former Major League Baseball player and owner/proprietor of the Kennedy Baseball Clinic near Anaheim, might have been the happiest man on the West Coast.

“It was an incredible achievement,” Kennedy told a local reporter Thursday evening from his home in southern California. “Jose Altuve is a special baseball player, in my opinion the MVP of the American League. To do what he did against playoff competition, and particularly Chris Sale, is truly remarkable.” Altuve became just the ninth player in baseball history to hit three home runs in a playoff game, a club that includes Kennedy himself.

“I don’t really try to bring it up,” the 41-year-old said. “I mean, if someone asks me about my career I’ll usually point to my 39 percent productive-out rate, or the fact that I played seven positions, or my 55 sacrifice bunts. You know, the important stuff. But when your name gets brought up in a national broadcast, remembering something you did 15 years ago, that’s pretty special.”

Kennedy said he called Altuve to congratulate him on the achievement, and left him a voicemail through the stadium receptionist.

“I have to say,” Kennedy continued, “I’m glad it’s Altuve. It’s really a heck of an achievement, being in a group of names like Ruth, Reggie, Brett, Pujols, Beltre, and, uh, me.”

Though Kennedy did note that the mark was easier to achieve in today’s modern run environment, and that he “really kind of hit 3.2 home runs in his game, if you think about it,” he says that he looks forward to expanding his share of the record next year. “Maybe Trout will do it. I wouldn’t mind being compared to Mike Trout.”

Day One: There was a mix-up in IT when I asked for a “2” iPad. That’s okay. I have email open on one and some data on the other. We’re going to win in this city. They haven’t won before, except the two times they did, which I always assumed were flukes, and they were. But sustained excellence can’t be bought, except for when it was. There’s just so much optimism around here it makes me feel like a ballplayer again. 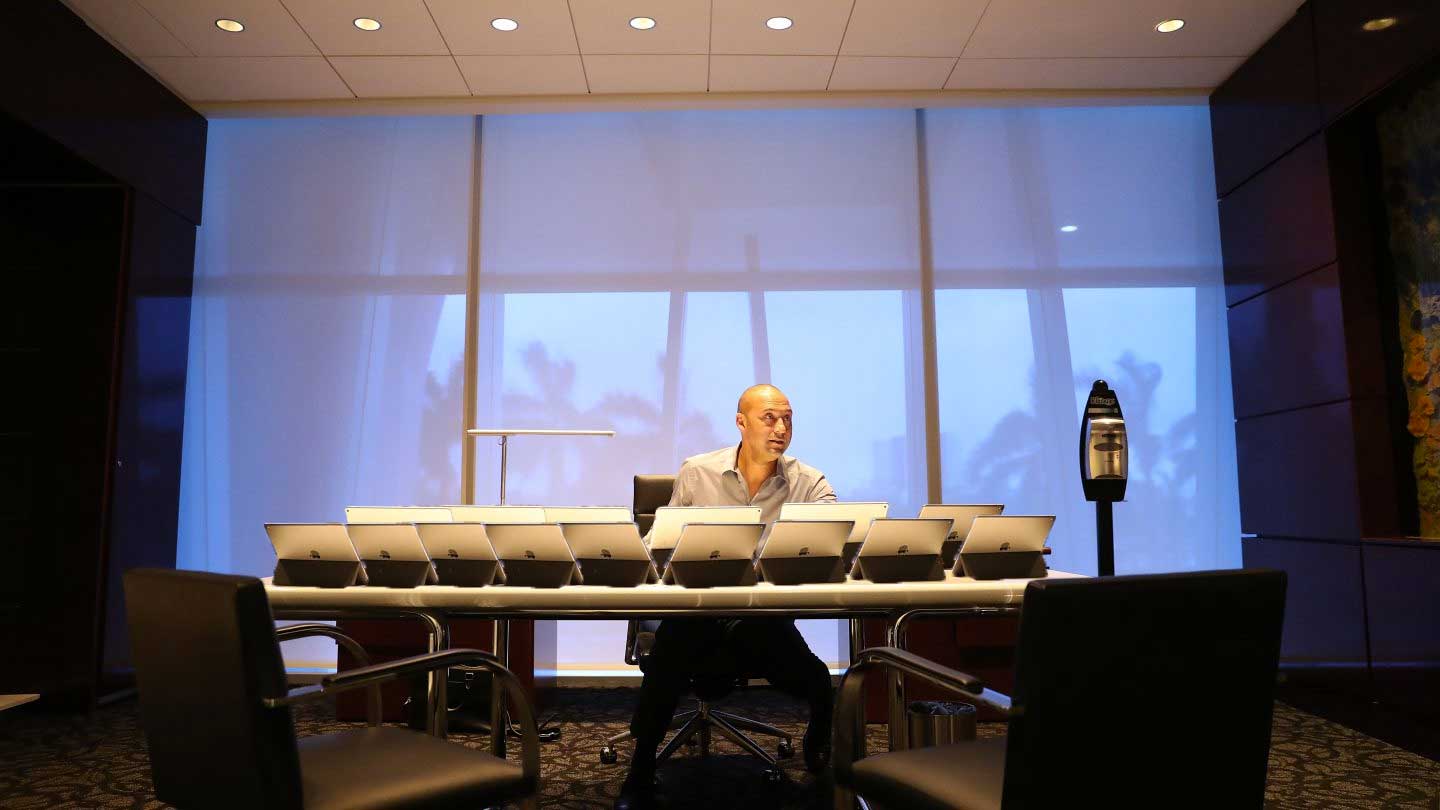 Day 6: Okay. I have the salary of every player in the organization up. Going to do some major cramming. We’re going to captain ourselves a big ol’ championship here. Technology is everywhere these days. All the teams are using it. We didn’t need it so much back when we had Scott Brosius cracking dongs in the World Series. I wonder what Scott is up to these days. Scott has to be on one of these iPads. Hey Siri? 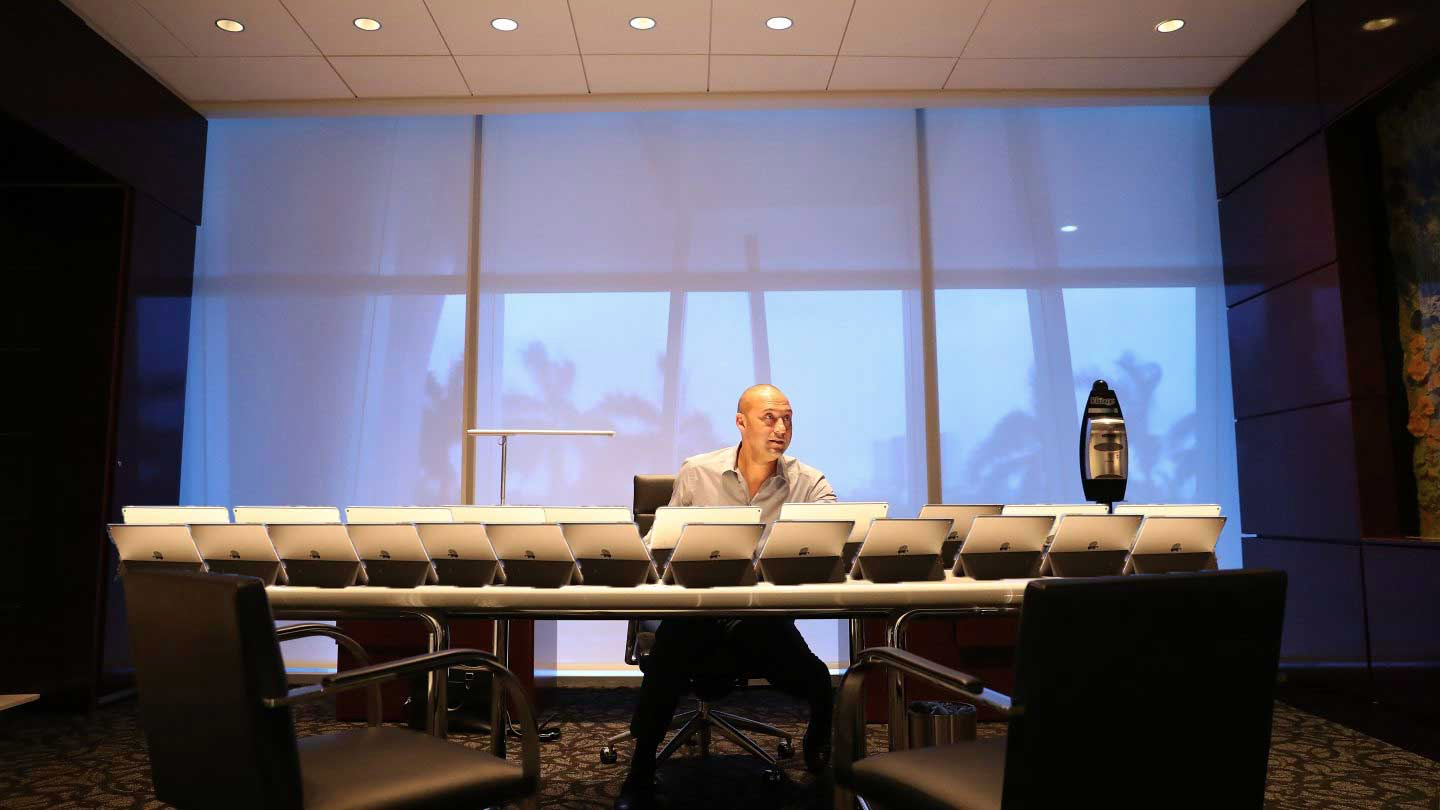 Day 118: I am able to see through the constraints of time and speak with the operative force with the universe. This is better than The Flip. Just a few more back-and-forths with my Twitter burner account on these Marlins forums and I’ll get back to working on the payroll. I have the utmost respect for the Yankees, but we’re going to absolutely wreck them with this type of productivity, and I’ll still have time to do some light editing in the afternoon during those conference calls. 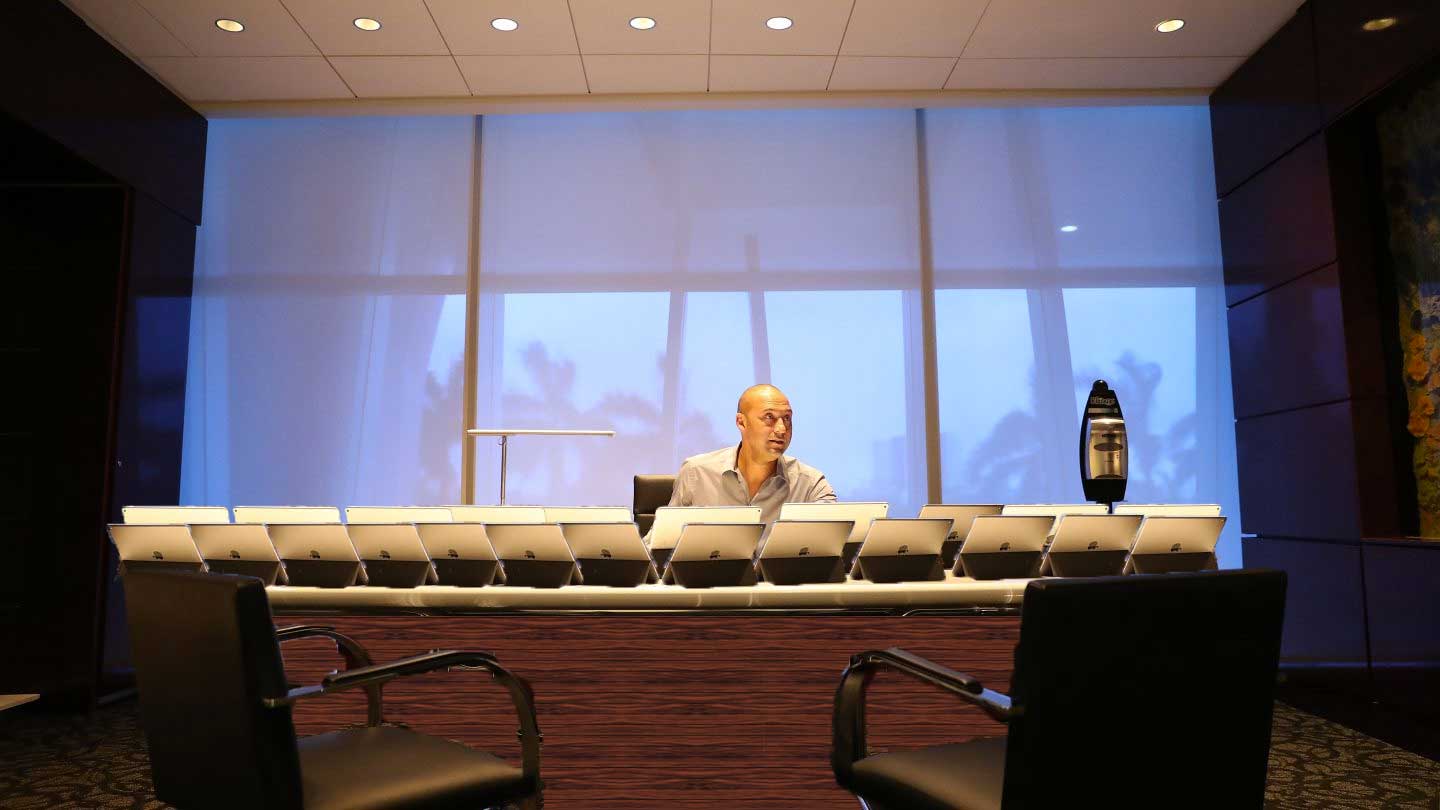 People like this commercial. They like the dog, and the baby, and especially the ending. But what I wonder is: Have we thought about not liking this commercial? Have we considered the possibility this is just not a very good baby? I do like babies. This essay is not anti-baby. I am just not enamored of this particular fictional baby. She is cute. She’s sitting up for much of the commercial, which, look, babies do struggle with that. Her parents seem caring. Their house is tidy; it telegraphs good, middle-class values. By a lot of measures, this is a good baby. But by one important measure, this baby sucks.

She likes her little stuffed lion; she’s scared of her parents’ dog, who if we’re honest and picking on doggy casting agents, looks a lot like a small lion. She can tell them apart, and you know that, because otherwise the commercial doesn’t make sense. We have to understand that she is discerning. Not “Hey, she’s a baby, her brain is still working on all the shapes, what does she know?” This. She knows this. They aren’t raising a dummy over there. If she doesn’t know what “lions” and “dogs” are, she wouldn’t be crying, and they wouldn’t be using Amazon. Well, she might cry. She’s a baby, and they cry. But then it’s a different commercial. She knows what a “dog” is and what a “lion” is and she chooses the “lion.”

And what’s with that? Dogs are great. We don’t deserve them. We do deserve babies, who are cute, but also weirdly sticky sometimes. A lion will literally eat you. A dog will literally save your life and give you a million kisses. Baby, you made a bad choice, because you’re a bad baby.

You need to be logged in to comment. Login or Subscribe
PeterCollery
Nice Meg.
Reply to PeterCollery
jfranco77
Meg has a point. Maybe they should make the stuffed lion look like a dog instead. Decreases the likelihood of the child getting eaten down the road.
Reply to jfranco77