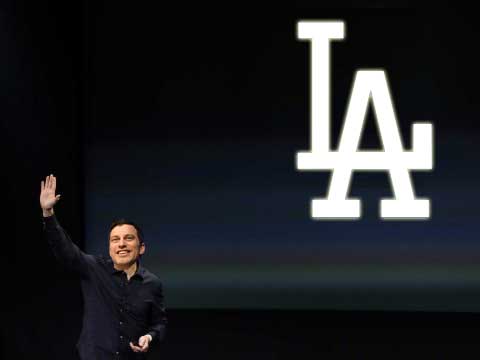 Words can’t possibly express the innovation that Dodgers president Andrew Friedman unveiled at their much-anticipated launch event, so below is an audio transcript of his presentation.

The Best Spot In Every Stadium To Cry 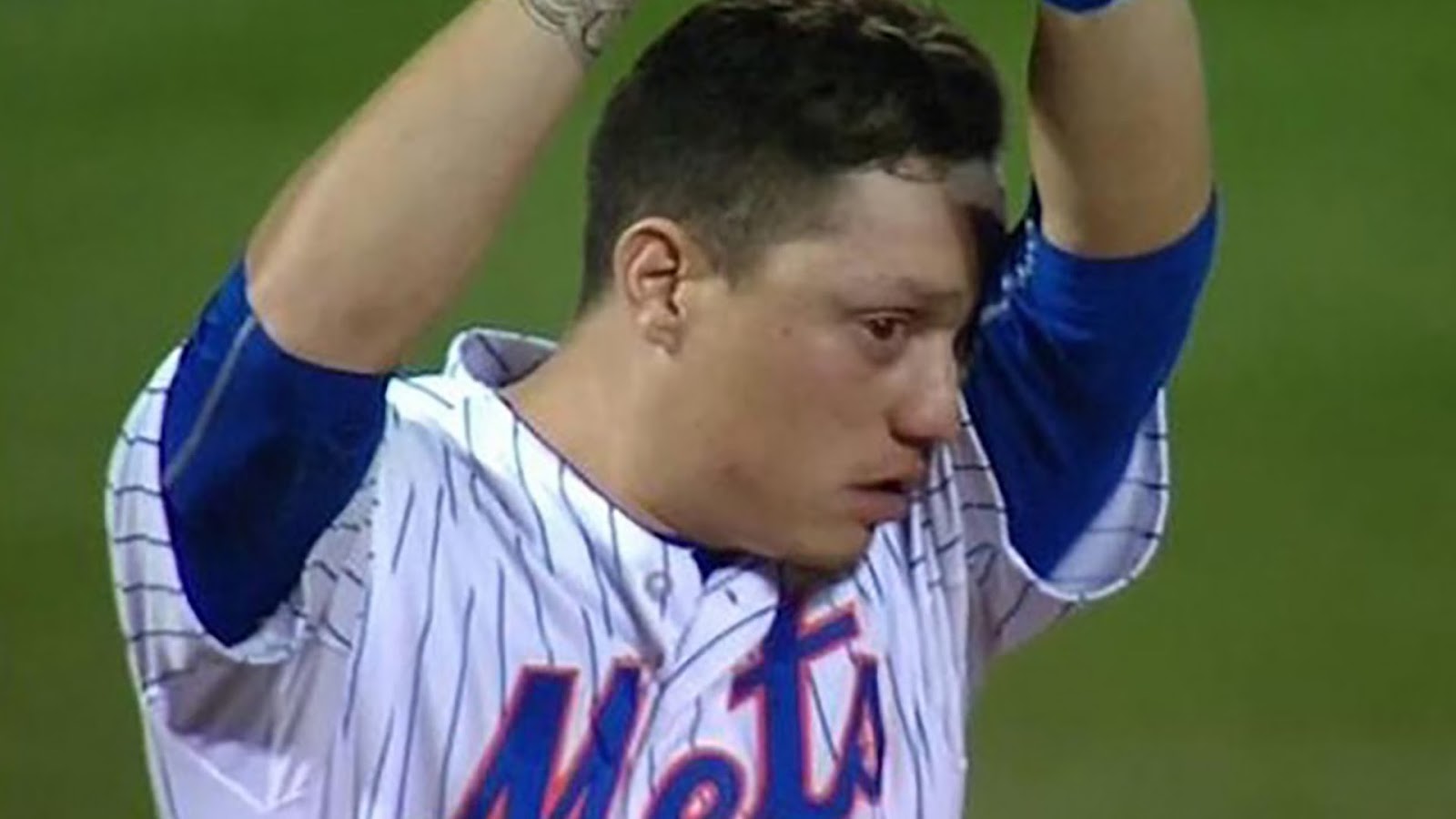 Crying in public is unavoidable, but still frowned upon by polite society. Oh, the scorned socialite’s tears are acceptable on a picturesque Central Park bench, but like most thing emotional, we’d rather pretend that we as a citizenry are above it.

Sports tears are allowed, but only because they are for something outside ourselves – for instance, if you want to cry about the futility of life and the fact that we are all destined to fail, you can cover it up by claiming you’re simply at Citi Field to cry about the Mets. If you’re in Cumberland, Georgia, at the home of the team with “Atlanta” on the jersey, though, perhaps tears of frustration that Kendra Scott or Vera Bradley are out of whatever you’re looking for are appropriate, after the third Bloody Mary. Looking to cry in an eco-conscious way? Any Minnesota fan can tell you that with “Pentair – the official water partner of the Minnesota Twins – rain collection system,” you can be sure that your tears will not just be wasted water, whether they’re over lost love or a lost season.

As far as a specific location inside a ballpark, if you don’t mind sharing with a security guard whose purpose is to keep underage kids from the Jack Daniel’s club, the Texas Rangers have a hidden corner where you can charge your phone and discharge your fears. The Tony Gwynn statue at Petco provides a mountainous cover for you inner thoughts. Or if it’s solitude you seek, a liminal space where you can be both near and far from fellow humanity, hie thee to Tampa Bay – though sitting alone in a section, crying, might be more noticeable than quietly letting tears stream down your face in the middle of Dodger Stadium.

No matter where you live, or what team you’re a fan of, we all need to cry sometimes. What better place to do it than your local temple to the grind of life, or a 162-game season? 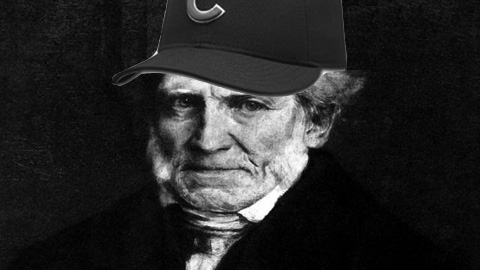 Much of my sense of humor was shaped by Monty Python, and I am most comfortable in company with those who understand my aversion to rabbits and questioning of Rome. But I have secretly held a decade-long beef with this comedic troupe, and though it be no fault of theirs, it has prevented me from fully enjoying what should be my favorite of their works. I get that they’re European, where soccer reigns supreme, and in that sense, The Philosophers’ Football Match makes sense. But to fans of baseball, it is evident that it, not soccer, is the most philosophical of the sports.

And so I offer my correction of this oversight in presenting The Philosophers’ Baseball Lineup:

C Plato – It’s incredibly unconventional for a catcher to hit leadoff, but when this guy is around, there’s always a catch. His propensity for lengthy at-bats forces a pitcher to display all of his offerings, and as the father of philosophy, the team looks to him to establish the tone of the game.

SS John Stuart Mill – Perfectly suited for both the two-hole and shortstop, Mill maximizes the good of the team over his individual stats. He will take the unsexy walk or sacrifice over swinging for the fences, and he will rarely attempt a potential highlight-reel play that is sure to result in an error.

DH Friedrich Nietzsche – He is the prototypical right-handed home run hitter with a will to power that provides ample value in the cleanup spot.

1B Karl Marx – There is no better man to ward over the first stage of the diamond, and you are unlikely to find a more hardworking athlete who is likely to revolutionize offensive and defensive production. He provides a fair bit of power, and when the going gets tough, he puts up a fight.

RF Jean-Jacques Rousseau – He’s a free swinger who eschews conventional hitting techniques in favor of the social contact theory; the more men there are on base, the more likely he is to make contact. He works best when surrounded by grass, frequently stating that right field is his natural home.

3B Thomas Hobbes – His emphasis on defense makes him the perfect third baseman, and he will ensure the opposing pitcher’s start is nasty, brutish, and most importantly, short.

CF Baron de Montesquieu – He knows how to cover a lot of ground and provides a key spot in the lineup due to his attention to the separation of power.

LF Søren Kierkegaard – He broke with the conventional thought of his time, seemingly coming out of left field. Thought he’s not a heavy-hitter of Western philosophy, he knows how to look past stats and provide crucial intangibles.

2B David Hume – Possessing the shortest and fastest career of the bunch, Hume is a natural second baseman, where the pace is intense and quick reaction times are a must.

On the mound is William Shakespeare, who has developed quite a dialogue with Plato and has yet to find a stage of baseball he can’t conquer. And managing this eclectic, vibrant group is George Wilhelm Friedrich Hegel, a man who excels at seeing the whole of the game and ordering offense and defense.

Though it may not be wise to fall in love with this team, it will certainly produce a season that transcends time and place.

You need to be logged in to comment. Login or Subscribe
TGT969
For management of the Philosophers 9 I nominate JP Sarte. He will argue
with an umpire until the game is long over...for a point long lost
Reply to TGT969