In past writing circles I have written about my distaste for bobbleheads. Beyond their shoddy craftsmanship, and oftentimes insanely inaccurate portrayals, I find them kitsch and overdone; a collector’s event that forces the action of the game to the side as we all desperately seek to elevate our happiness through “stuff”.

The stance is an unpopular one, and over the years I have earned my share of ridicule for it. The most common response is that I’m just a grump. That is not untrue, but I’ve allowed age and experience to buff that word until is almost has a complimentary gleam to it. Grumpiness is a state of being associated with dissatisfaction of the status quo. Watching people fight in lines only to rush out of baseball stadiums before batting practice is over, with a dozen boxes of a piece of plastic mildly resembling a baseball players under their arm, dissatisfies me.

Promotions are nothing new to baseball, or commerce, and it’s naive to pretend otherwise. I don’t mind non-baseball things used to lure people into watching baseball. But bobbleheads have become bigger than promotion: They are a micro-industry unto themselves. And for what? Again, any reasonable aesthetic appraisal of this: 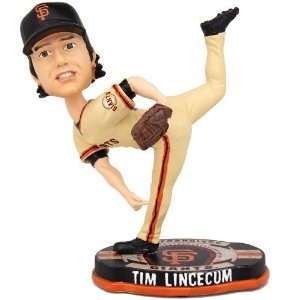 Forces the conclusion that it is inherently tacky and bad.

I didn’t sit down here to rehash my argument against bobbleheads. There are bigger worries in the world than some huckster making money on eBay with a Edwin Encarnacion Parrot bobblehead (Wait. That doesn’t exist? C’mon, promotional departments, that’s an easy one). No I set this up because I wanted you to have a firm idea in your mind where I stand on bobbleheads, and now I am going to show you a picture from my home: 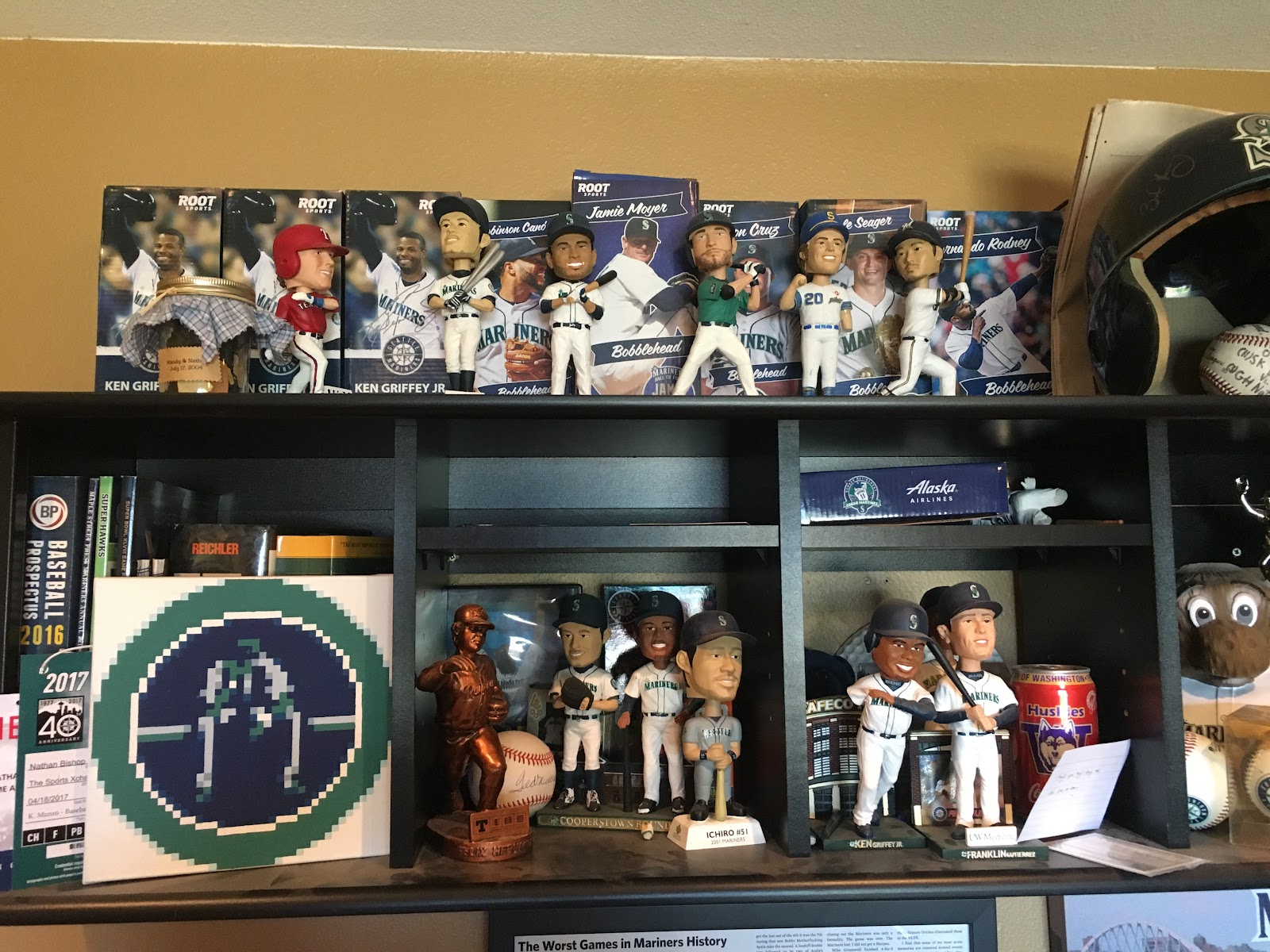 There are a few boxes in the garage too. I don’t even really know where they came from, and I swear they multiply at night, but there they are. They sit above my desk, and I like looking at them very much. This is the dichotomy of my existence, and perhaps all of modern existence itself.

In The Gospel of Matthew, Jesus said achieving perfection involved “selling all your earthly possessions”, and to that I say I can’t even get rid of the things I own and actively dislike. Perfection? I would settle for semi-intellectually coherent.

In recent years, many sports media conglomerates have taken it upon themselves to mic certain members of their teams to show fans what it’s actually like to live the game every single day. Sometimes it’s a Dwyane Wade for the hoops, other times a football man with a microphone in his helmet. Elsewhere it’s a Mariners’ third base coach shouting encouragement to the hometown nine like Manny Acta last weekend:

What do third base coaches talk about all game? Now we know.

We go Mic’d Up with the one and only @MannyActa14. pic.twitter.com/GbgtyXbmw8

It got me thinking what other ballpark attendees would do well to be mic’d during a baseball game, and exactly what you might hear from them each night. So without further ado:

MIKE BORDICK, MASN BROADCAST: ..sty, for my damn coffee. Did you hear me? DID YOU HEAR ME JANET? I NEED MY GOD DAMNED COFF—oh heck—–top of the fourth as Trumbo steps up to th-

BUCK SHOWALTER, ORIOLES MANAGER: ok J.J. shift into right, it’s gonna be a grounder up the middle. Look, we don’t want to let this get out but we *SKKKZZZZTTTTT* -oth, and if we let it out that we *BZZZZKKKTTTTT* -nd the next level of shifting the rest of the league would cry foul and we ah shit, hell a grounder through the left side alright we’ll see what happens

EMILY WATSON, LIFELONG O’s FAN FROM VIRGINIA AT HER FIRST ORIOLES GAME: I…………….honey, I’m not sure you need another beer, Mark’s up and, honey, okay………can we….okay that’s fine…..yes….okay I’ll meet you back at the seat. Yes, sure. A large hot dog. Of course. Yes, with relish. Yes, honey. Of course. No. I’ll tell him. Yes.

NATASHA TORRES, GRANDMOTHER, WATCHING ON TELEVISION: someday…someday they will know.

Under American law, unions cannot require the persons they represent to pay for the union’s activities that aren’t in the realm of collective bargaining and representation. One consequence of this rule is that unions must reimburse to employees who object to such expenses the costs of union staff time spent on their non-chargeable work. This requires of said union staff not exactly a law firm–style accounting of every six minutes of your life, but still a division of your time into chargeable and non-chargeable activities.

Which gets me wondering what would happen if we reimbursed ticket-buying baseball fans for the non-baseball activities of the players they paid to get into the park to see. 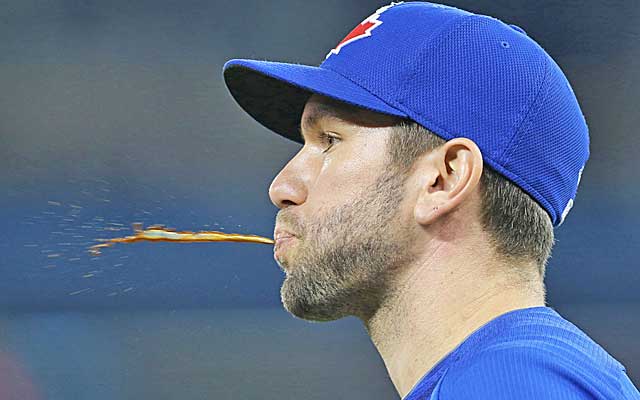 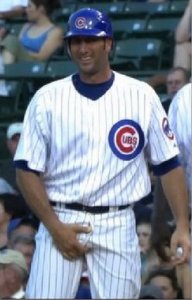 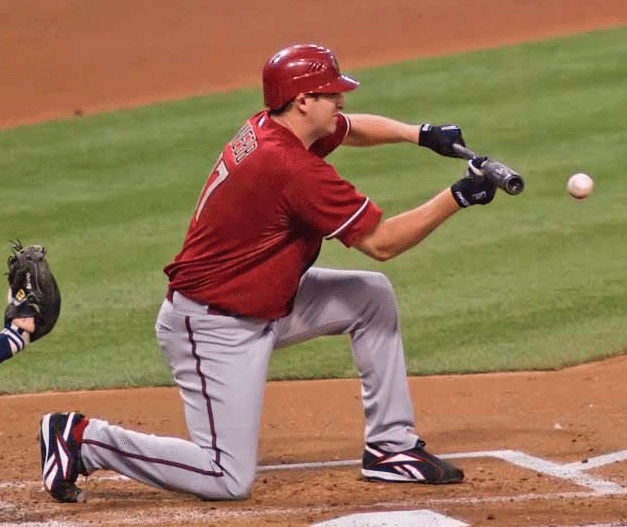 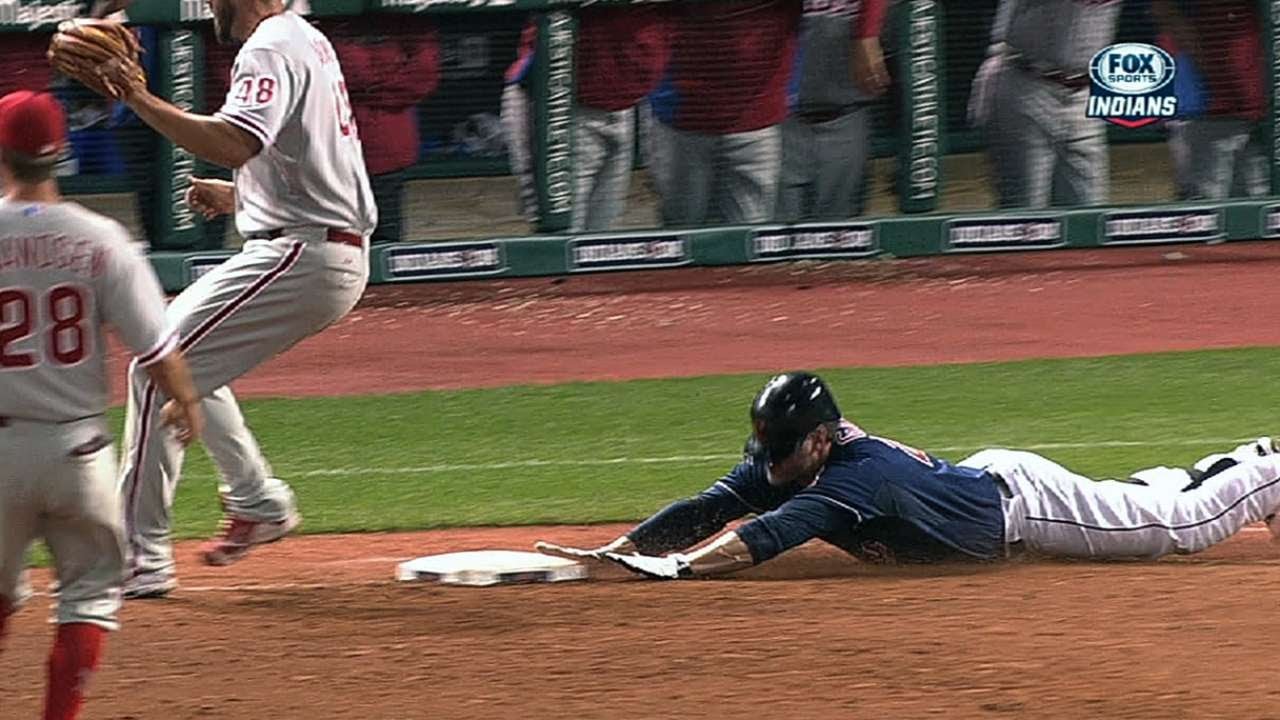 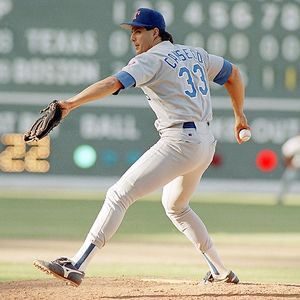 I close with a joke that most people won’t get, and, frankly, good for you, and also may the object, if not the subject, of said joke rest: 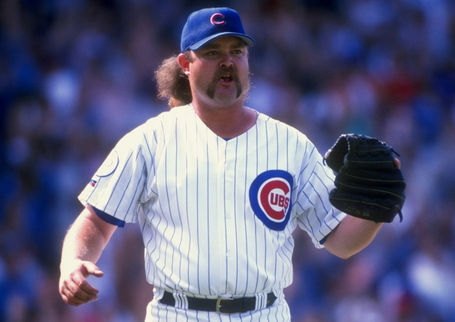