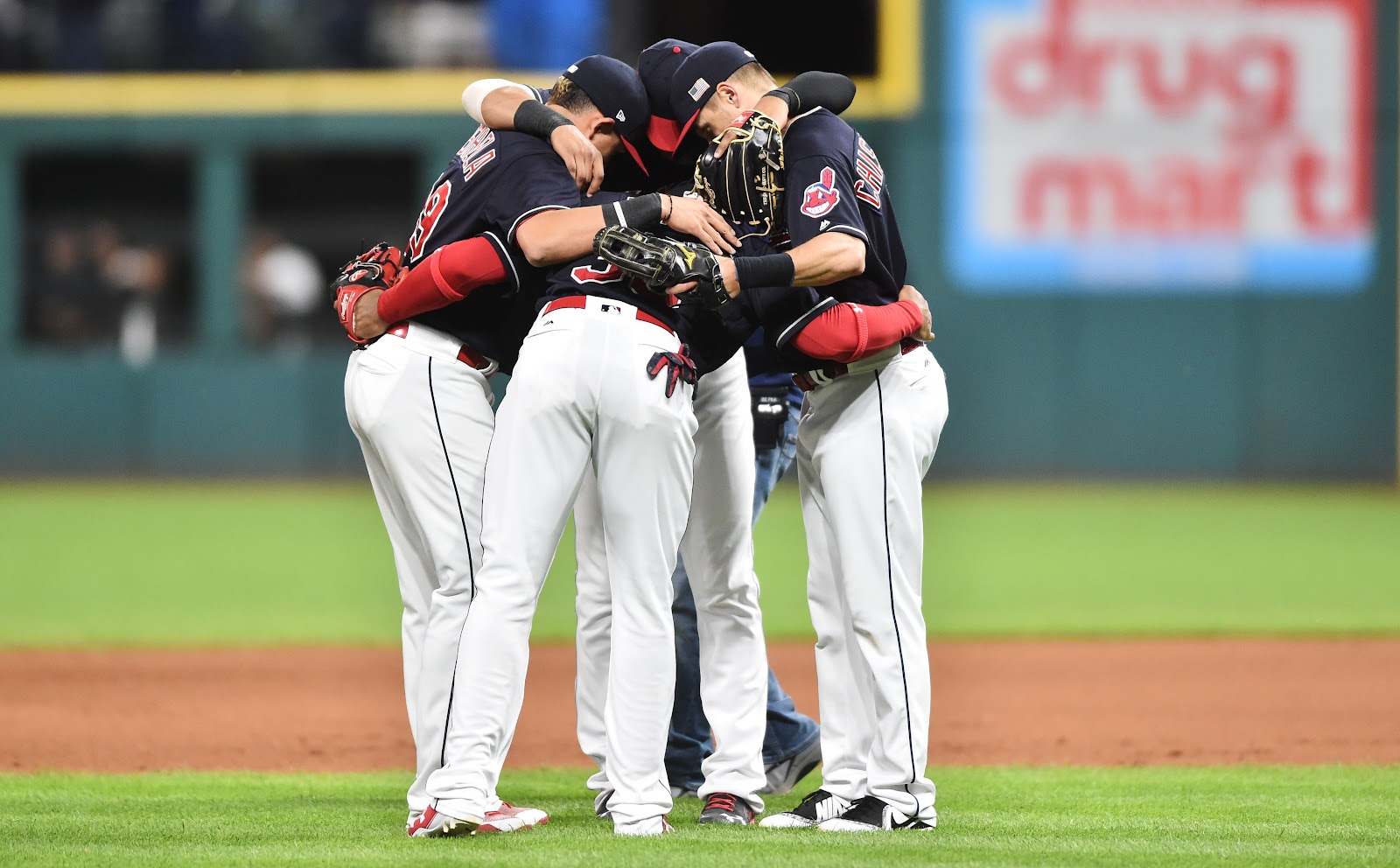 Logically, of course, none of this is true. There is neither any precariously-balanced fine china for teams to stack nor any vicious carnivorous plants waiting to engulf them. There is only a set of odds each given day, for each given game, that depend only on each given set of matchups. But those odds only matter until said game begins, at which point the logic does not matter so much in the face of the actual baseball being played.

Appreciating a winning streak is easy enough. This is what we are conditioned to do, even if only begrudgingly as a sign of simple respect. Appreciating a losing streak is a little more fraught. It’s easy to dismiss this as valuing good baseball over bad baseball, but it isn’t ever as simple as that—baseball that results in a win isn’t necessarily beautiful baseball or exciting baseball or even interesting baseball. Baseball’s victories are only absolute, not aesthetic or moral. But winning enough, regardless of how exactly those wins come about, compels people to look almost by brute force. It makes them marvel at how much there is, wonder what it really means, question how long it can possibly last. Losing enough makes people look in this way, too. But asking these things of glory is very different from asking them of failure. (This does not mean that the answers are any less interesting.)

On the night of September 11, the Indians won their 19th straight. The Dodgers could only find comfort in the rain. 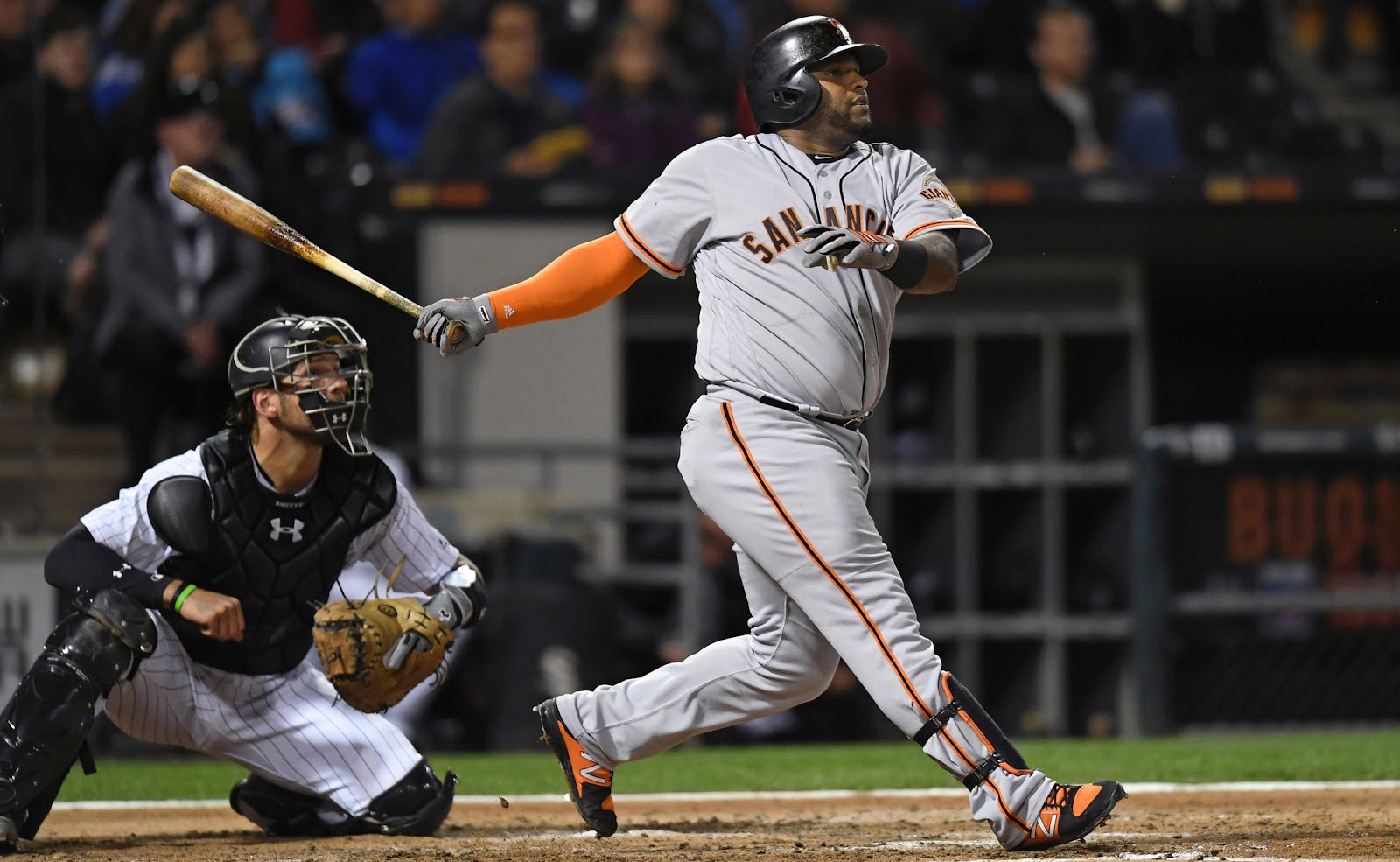 September 8th – It is the 4th inning, and the score between the Giants and the White Sox, two teams in baseball’s remedial reading group, is 0-0. Lucas Giolito hangs a changeup belt-high over the middle of the plate to Pablo Sandoval. The people wearing panda hats transform magically from looking stricken to enchanted, like when Tinkerbell is almost dying, but then doesn’t.

You are in the kitchen at your new workplace, and someone you know to be universally disliked at the office has just heated up some fish in the microwave. A friend of the one friend you’ve made at work walks in and you roll your eyes at the microwave. “Typical Alex move,” you say, shrugging your shoulders, because you’ve only been here a month but you get it, you’re in on the jokes. You receive nothing in return but a blank stare.

September 9th – It is the 5th inning and the Braves trail the Marlins, 3-5. Johan Carmago hits an RBI single to bring the Braves within one, but is thrown out attempting to stretch a single into a double. Lane Adams then grounds out to end Atlanta’s threat, although the Braves would manage to scratch two more runs across to win the game.

It is your 15th high school reunion, and even though you didn’t think you were going to come, you make a last-minute decision to make the four-hour drive anyway, chugging gas station fountain drinks, turning up the heat in the car to try to steam the wrinkles out of your clothes. You arrive, pink-cheeked and hair sticking to your temples, to find that you had the date wrong; the reunion was last weekend.

September 8th – Odubel Herrera misjudges a liner into center off the bat of Michael A. Taylor. The ball jumps over his head, and rolls slowly to the wall. Herrera jogs after it with the intensity of a purebred basset hound lapping the arena at the Westminster Dog Show. One run scores. Another. Then another. The throw in is offline. Michael A. Taylor has an inside-the-park grand slam.

You are meeting your significant other’s extended family for the first time. It’s been years, but a convoluted set of circumstances that you only half-understand have brought the whole clan here, near your town. Coming from work, you are the first to arrive. You order a drink, intent on nursing it, but it’s been a long, hot day, and you are very thirsty and also alone, and traffic is bad and you are still alone, but you don’t order food because you don’t want to spoil your appetite. You just keep on ordering drinks. Everything is fine, until you stand up in greeting and notice, for the first time, how the floor slants.

August 24th – Rich Hill is nine innings into a perfect game. His offense hasn’t been able to score for him yet, but it’s only a matter of time. These are the Dodgers, after all. A sharply hit ball off the bat of Jordy Mercer comes right to Logan Forsythe at third base. He’s right on top of it, and then it’s on top of him, and through. Rich Hill will come back out in the tenth, surrender a solo home run, and lose the perfect game, the no-hitter, and the game itself.

You thought losing things would be gradual, or sequential, at least. You lose your hair, your figure, your memory. These things should take years. Ordinarily, you lose a job, you find a new one. Every wallet lost is compensated by a ten-dollar bill found in a forgotten coat pocket. Life is circular, or so you’ve always believed. You are not equipped for this amount of loss, all at once. You are not equipped for how much of it is your fault. You wonder why no one ever told you.

Early 2010s kids will remember a turbulent era for the sport of baseball: the rise of the bat flip. Were bat flips disrespectful? Were they a moment of pure emotion so desperately needed in a dessicated sport? Why can’t we Play Index them? American filled many quiet radio hours with desperate soul searching before basically arriving at the same thing we tell first graders when they play wiffleball at summer camp: it’s okay to celebrate doing well, just don’t celebrate someone else doing badly.

But baseball, with its 3,000 iterations per calendar year, tends to run even the most beloved concepts into the ground, and the bat flip, even as it gains acceptance, has lost a little of its edge in going mainstream. This is the sad reality of life: we are constantly treading water against the current of our own expectations. But don’t worry about the inevitable death of the organic celebration: there is another. A smaller, more quiet one, certainly nascent in current practice, but still worthy of analysis. By this I mean: the post-plate celebration.

This can only be catalogued on solo home runs, of course; when a teammate scores, he waits dutifully at the plate to demand obligatory high fives/forearm bashes. But the solo home run presents a small moment, not so much the explosion of emotion as its conclusion, the final sentence in a novel.

We don’t always get these: sometimes, the batter on deck creeps up and interrupts the proceedings, or the camera cuts to the blanched face of a starter long since dead inside, or a fan who brought a glove and had to reach over at like a ninety degree angle to make a catch. But for those we do receive, we can celebrate by create several major categories:

The finger-kiss without the skypoint, which just looks kind of weird.

Eric Hosmer’s version of the skypoint, which is similar, yet also infinitely more Hosmeric.

Before his skypoint, Tim Anderson bangs his fists together, which is also, I believe, the signal toddlers give to demonstrate that they want more dehydrated cheese.

Rhys Hoskins strikes himself on the head, as if he, too, is getting a little weirded out by this and just wants to wake up in his apartment in Lehigh Valley before some Zeus notices him and grows jealous.

And of course, the Trout, who claps his hands the way one would after getting a second consecutive strike in bowling. Mike Trout is pleased, but never surprised.