A Token Of Our Appreciation

Minor league promotions tell the story of our lives and society is perhaps the most concise manner possible. When you’re trying to talk people into dragging themselves out to small, weather-beaten parks in the middle of the week to watch 20-year-olds figure their lives out, you need to appeal to their most basic desire.

Fittingly, the most successful minor league promotions offer vats of alcohol to dull the collective memory of suffering we all share (Thirsty Thursdays) and meaningless explosions removed of consequence (Fireworks Night). What more can be gleaned about the fragile state of our existence.

As an American attending a baseball game, you skew older and are likely carrying extra weight. Your joints crackle so loudly you can hear the voice of Death himself calling you home, and you would drag your doomed limbs for miles for the promise of some free healing tonic to dull your misery. 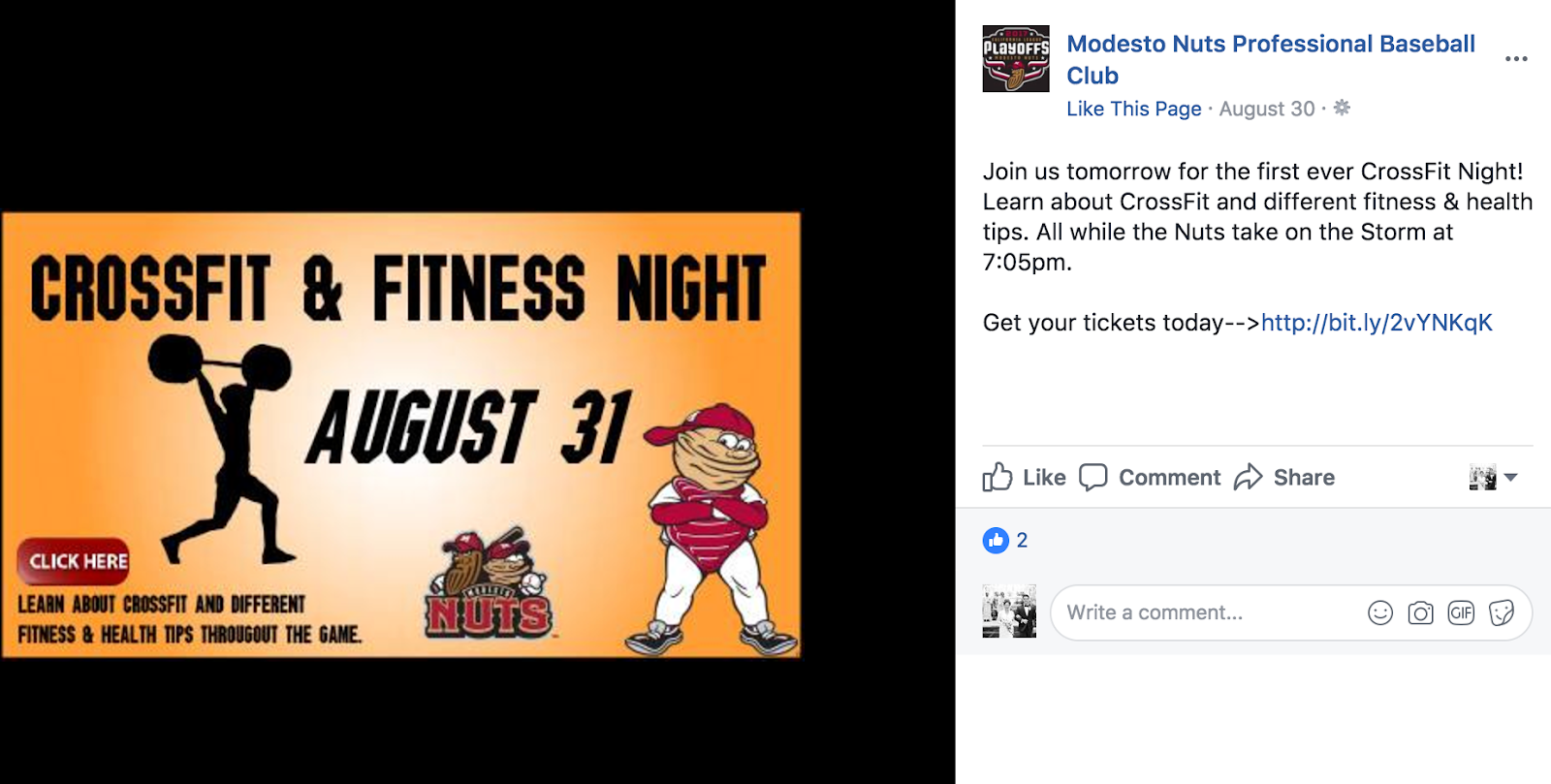 Or perhaps you just wildly overdid it at CrossFit Night. You people are nuts about your damn CrossFit. Self-improvement only feels valid and sincere when rooted in masochism, and how can you know you’ve pushed yourself to your limits with the proof offered by grievous injury? 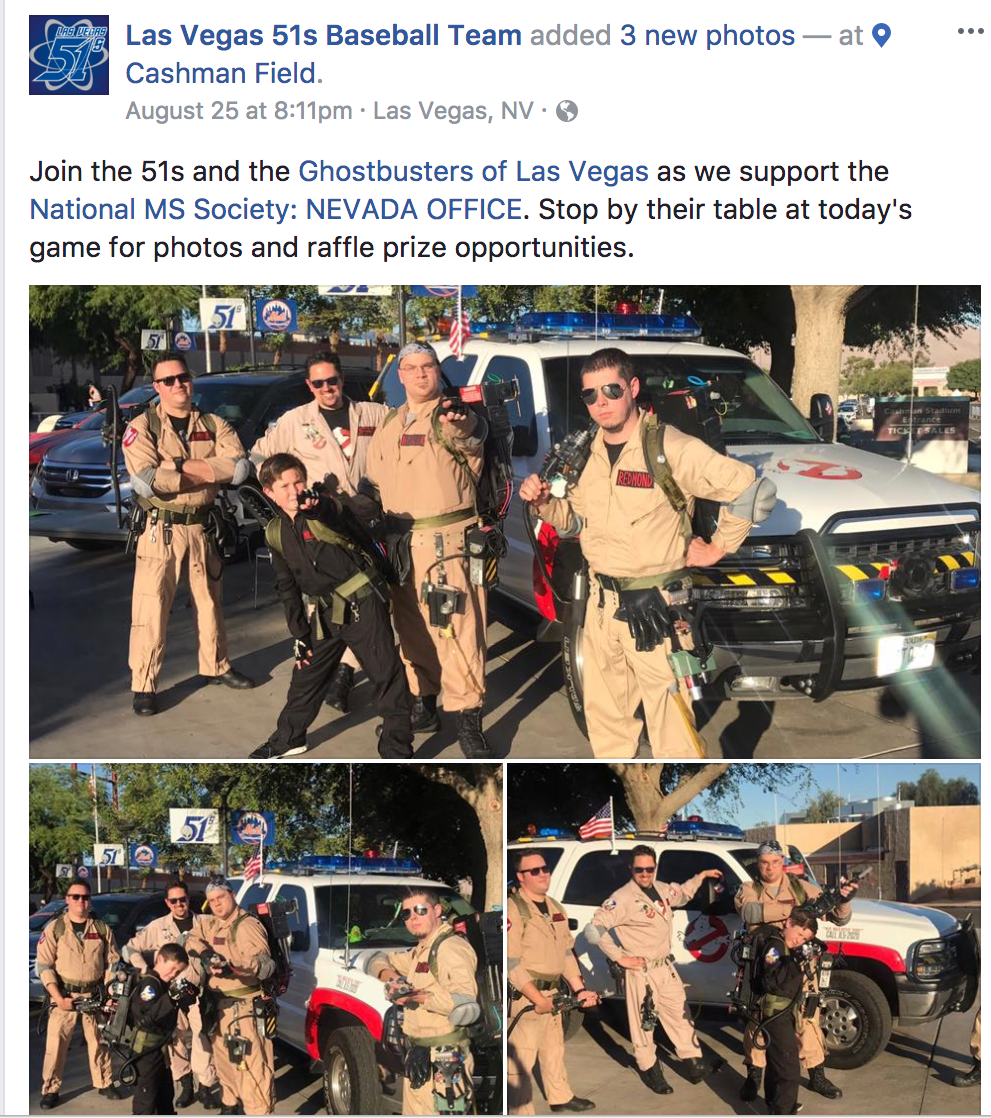 Cosplay! Imagining yourself in a more invigorating and fulfilling profession. Perhaps one even with actual ideological comrades, with outlets for aggression that seems justified, such as the battle against death itself.

It’s a welcome respite from the actual battle against death itself, which involves trying to raise money to further research multiple sclerosis. 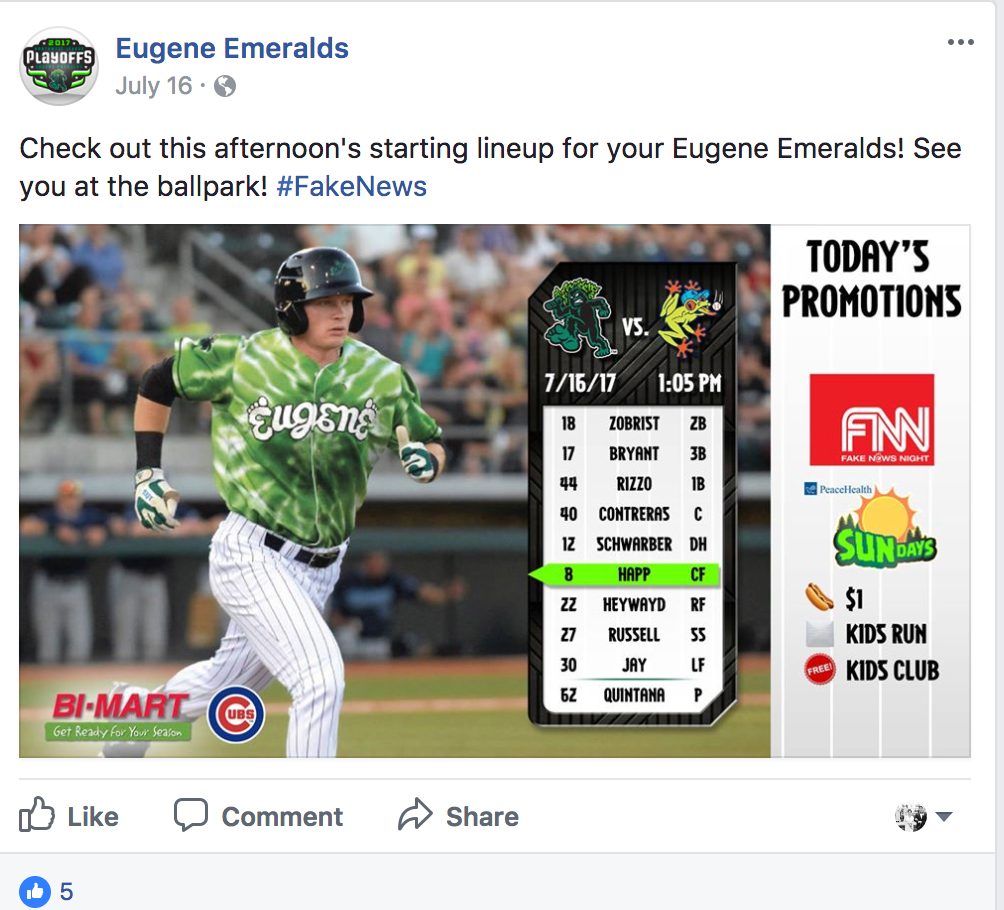 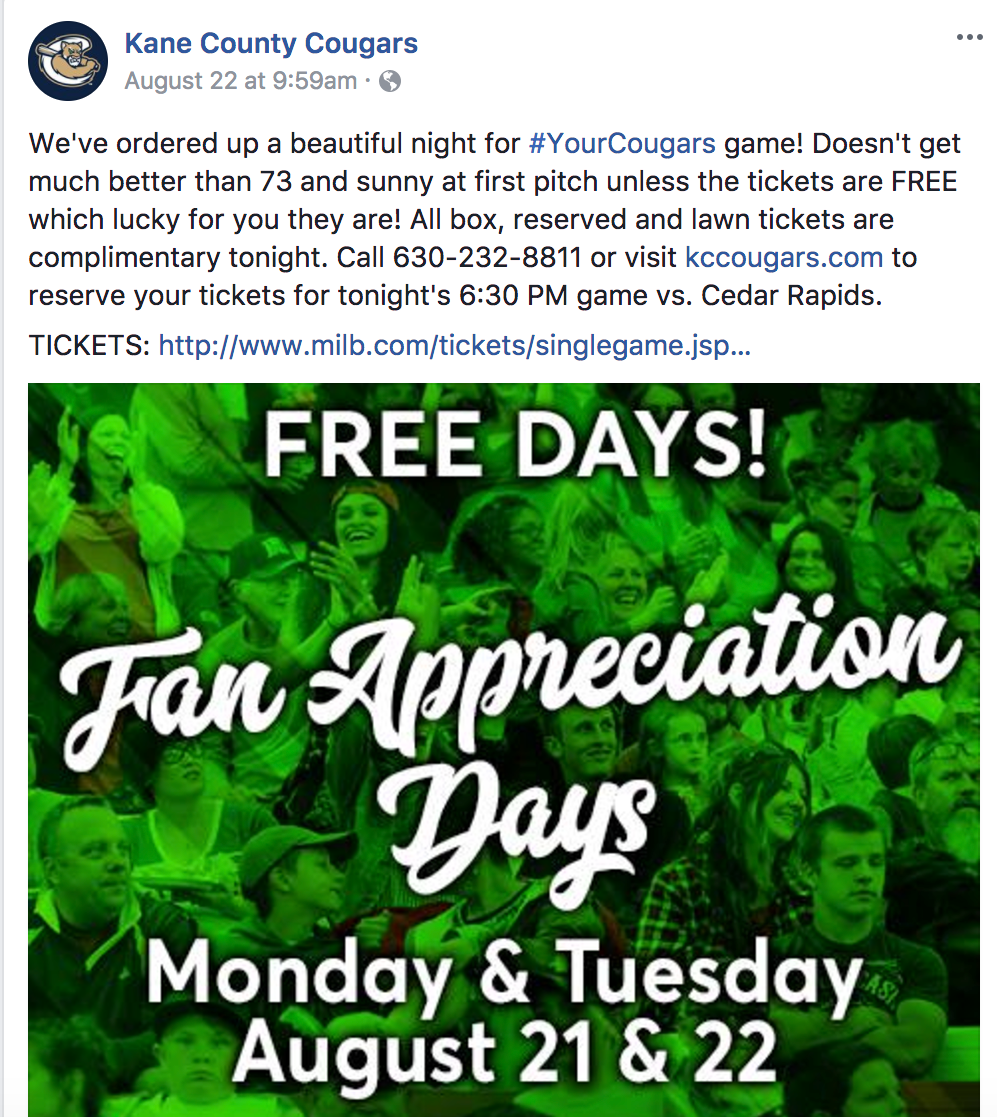 The illusion that your presence is not only desired, but legitimately cherished is not only the most powerful promotion there could possibly be, but so wildly implausible that only the most daring teams try to keep us this feint more than once per year.

September 3 was the eleventh anniversary of Ryan Howard’s three-home run game against the Braves.

To watch the video, to hear Harry Kalas on the call, is strange. It’s not only that Kalas is gone and I’m used to hearing Larry Andersen in easy tandem with Scott Franzke on the radio—it’s that, in writing this, I’m hearing it for the first time, seeing it from the cameras’ eye for the first time.

I was in the stands that day, taking advantage of the holiday weekend, seated somewhere along the first-base line, just past the infield dirt. What I remember best is the clear line of sight to the outfield, to the four men and a boy in the white polo shirts and Homer Simpson masks. Three of the adults spelled out “MVP” across their chests. The boy’s shirt read “49.” As the home run tally rose, the smallest Homer revealed a newly numbered shirt: 49 became 50, then 51, then 52. Tim Hudson’s horror was a banner day for Howard, who collected a single along with his “most home runs in a season by a player in his sophomore season” marker.

The Homers proved prophetic: Howard did win the NL MVP award that year, finishing with 58 home runs, and the Phillies were on their way to becoming that 2008 championship team. Fans in 2006 sustained not only Howard’s Homers and Randy Wolf’s long-lived Wolf Pack, but also the lesser-known Sal’s Pals, who honored mustachioed backup catcher Sal Fasano in his single Philadelphia season. The Padilla Flotilla had paddled off to the Rangers at the end of 2005, but exuberant fan-groupings thrived in the Bank. Howard’s Homers were in their heyday.

We didn’t know then that 2006 would be Howard’s best season. Though he was productive in varying degrees until his Achilles tear, the best days were the ones we were watching, the ones that had already passed. On that September Sunday, during the first half of a double-header, it did feel like greatness, and I was grateful to see it.

In late August and early September that year, Hurricane Ernesto dumped heavy rains from the Dominican Republic to Ontario. I was one year into a Ph.D. program in Binghamton, New York, where the whole Susquehanna River Basin was only two months removed from catastrophic flooding—removed, which is to say that the waters had receded. The receding waters hadn’t brought back the houses and mobile homes washed from their foundations in small towns like Conklin, NY, didn’t push the mud back up its banks, didn’t fix anything already wrought.

By today, Hurricane Irma will have done still more of its devastating work, and whenever the winds and waters calm, that calm won’t undo what was done. The stillness only offers a chance to look at the damage and find a starting point in the long and brutal task of recovery. But in the stillness, too, there’s a moment to remember things like three-homer days. Baseball can’t replace a roof or make whole a shoreline, but it can remind us of the strength of our communities, however small, however strange.