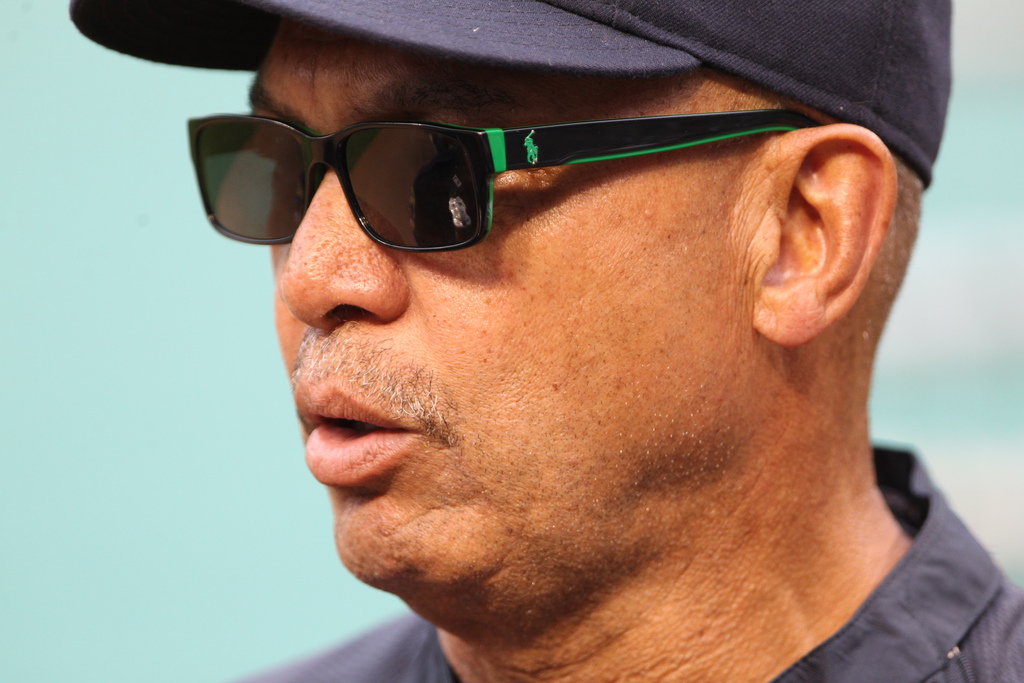 The scene, as relayed by David Remnick in “The September Song of Mr. October.” A 40-year-old Reggie Jackson, in February 1987, appears at a sponsorship event for an auto-painting supply company:

Jackson walked in half an hour late, wearing a blue sweatshirt and faded, pressed jeans. His hair, which he used to wear in a woolly afro, now had the patchy look of a putting green on an abandoned course. There were flecks of grey in his beard.

Jackson found a central spot on the carpet, spread his legs, folded his arms, and waited.

“Hi! I’m a Zeitbart girl!” said an almost-blonde in a pair of white hot pants. “I thought you were giving balls out.”

“Reggie. Hey, Reggie! I just want to shake your hand. No questions asked. Is that okay?”

It’s a scene that’s unfathomable to me, on all sides. I could never stand in Reggie’s position, answering and answerable to all these strangers, but I could also never address the man. I could never make the logical leap that by caring about baseball, I deserved the attention of its players. Or, that we could exist on the same plane, like someone in a theater talking to the figures on the screen.

Remnick’s story dodges the usual metaphor of retirement as death, and focuses instead on the multifaceted nature of Jackson, and how obsessed he himself was with it. There’s Reggie and then there’s Reggie, the public figure, the hero, the face on the candy bar. He resisted being known but loved being talked about, resented being ignored, not much different than most of us except how successful he was at it. We all long for that kind of anonymous popularity.

Reggie had his highs and lows; he created some of the greatest moments in postseason history, and also holds the record for career strikeouts. A hero like Reggie needed devotees and enemies; he gave joy to both.

Jackson’s misfortune arose not out of his decline–though always streaky, his overarching career isn’t too far from the usual parabola–but out of the persona he cultivated while at its peak. Jackson was the hot dog, the star, the “straw that stirs the drink” – even in evaluating himself as a hitter, he considers himself not the best, but the most feared, always defined by the reactions of others. Heroes, after all, can’t exist without fans, like gods without worshippers. As Jackson shrank back to the size of a normal man, he sought other ways to be unreal: wealthy, connected, branded. He used money to avoid the inconveniences of the average man. And he succeeded, in all ways but the one.

I did the opposite, undercutting expectations as I aged. I shaved my head bald at 23, welcomed the gray in my beard at 38, aged gracefully and prematurely. Jackson could never afford such a luxury; instead set a bar for himself, or for his alter ego, that he could never eclipse or even approach. “I’m still Reggie Jackson,” he told Remnick before facing his final season. “Just not as often anymore.” The virtue of making fatigue your brand is that you’ll never run out of it. 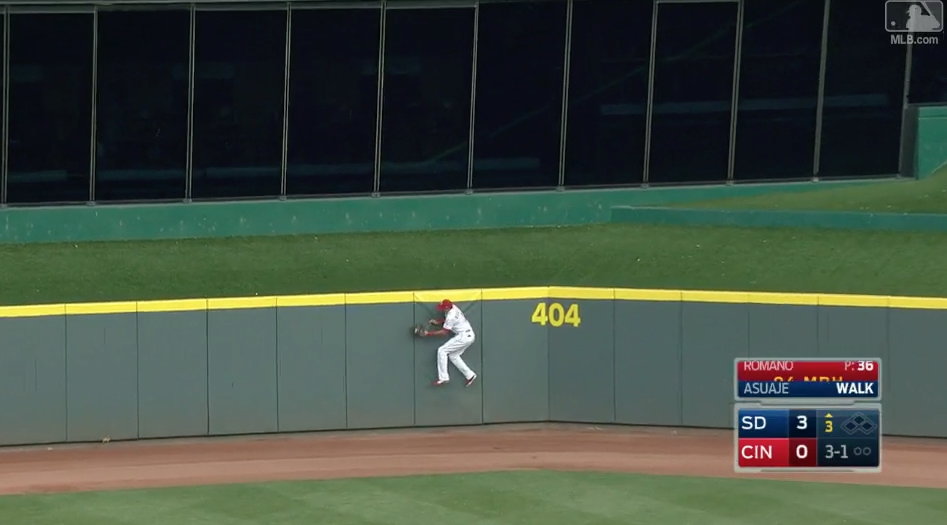 He pulled open his left eye and then quickly shut it, head spinning from the impact of the outfield wall. Letting out a weak groan, he reached up to cup his hands around his head in hopes of blocking out the glaring sun. Instead, they hit first patches of grass and then a cluster of pebbles. Curious, but not so curious as to risk opening his eyes, he felt around him. Grass, dirt, rock, the jagged edges of tree bark. Nothing remotely similar to concrete or the foam padding lining the Great American Ball Park.

Now keenly aware of his surroundings, he made out the murmur of crowd noise, the chime of bicycle bells, and the “ahooga!” of old-timey car horns, all of which prompted him to finally lift himself into a seated position. Before him stood a crowd of onlookers dressed straight out of a Mark Twain novel, and it was difficult to determine which party was more flabbergasted by the other’s appearance.

“Hey! You! You’re in quite the raggedy condition. You an escapee from up the river?” barked out a plain-faced young man in pajamas, with an oversized leather glove occupying his left hand. As the latter sputtered, the young man took several steps toward Billy, separating himself from the growing crowd now blocking much of the street corner. Turning around the face the onlookers, he told them to get on with their days; he could handle this nut on his own.

As the crowd slowly dispersed, peering over their shoulders at this oddity, the young man leaned down to Billy and extended his ungloved hand. “Let’s get you up and sorted out, shall we.”

Feeling a sense of kinship with this man and spurred by his growing awareness that he was somewhere he very much did not belong, Billy accepted the man’s help and rose to his feet, finally able to examine his entire surroundings. To his left, a bustling street lined with rows of dark brick shops and fruit stands; to his right, a plain-faced church and an open field; behind him, a wooden fence of varying heights encasing sections of wooden bleachers, also of varying heights.

“So, uh, where are we?” Billy inquired bewilderedly.

Backing away ever so slightly, the young man replied carefully, “The corner of Findlay and Western, outside League Park’s center field, of course. How many drinks have you had today?”

Billy let out a short whistle, broken off by guffaw, before replying. “League Park? You mean the Reds’ old park?”

“There ain’t nothing old ‘bout it. In fact, it was just built last year.”

“You got that right. And she’s a real beauty,” affirmed the man, who had once again stepped toward Billy, gesturing at the large wooden structure as he did.

It was Billy who backed away this time, stumbling over a pebble as he sought to prop himself up on the wooden fence, his head again spinning and throbbing. He shut his eyes, desperately pinching his arm, hoping to wake up back in the outfield of Great American Ball Park. But no luck; he opened his eyes to the same sights as before he closed him.

“You seem like you could use a lie down,” assessed the man. “I was on my way to the park before you caught my concern. Come with me and we can set you down on a nice bench. Though there’s not many of your folk ‘round anymore, you seem dressed the part. Aside from your funny mitt,” the man concluded, gesturing at Billy’s glove laying several feet away on the grass.

Hoping that if he played along, this dream would end, Billy weakly nodded, picked up his glove, and joined step with the man.

As they turned the corner, the man reached out his hand to Billy. “I reckon we need a formal introduction. The name’s Billy Hamilton, but you can call me Sliding Billy. Everyone else does.” 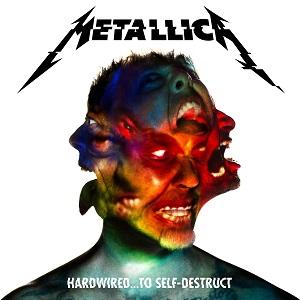 James Hetfield and the boys finally put their embarrassing ‘90s aesthetic behind them to deliver 77 minutes and 26 seconds of NWOBHM destruction, The Likes Of Which The World Has Never Seen (since 1983). Your initial reaction could be one recognizing what it means for a bunch of fifty-somethings to be reinventing their twenties in their sixth decade, but the other thing you could do is realize that the boys did it, y’all, they heckin’ did it. So let’s see what the next four hits of the 2000s bring us for America’s greatest metal artists. I imagine each of them will be autonomous works of art each member of the band can be incredibly proud of…….

4. Grant Balfour’s DVD-R Copy of …And Justice For All He Gave To The Oakland PA Guy In Order To Play One For Each Of His Outings 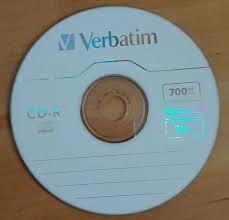 Grant Balfour may be retired, but it was totally badass when he used to walk out to Metallica’s One, which is totally the best song on that band’s best record, don’t even @ me with your Master of Puppets Slander. Balfour’s also on this very day 39 years old and last threw a baseball in the low 90s, which is more than you can say for two-thirds of the entire Mariners’ bullpen, who currently hold WC2 on their own. One might feel like giving the artists a certain amount of respect about all this, but let’s be real, we aren’t even listening to them in the first place, are we? 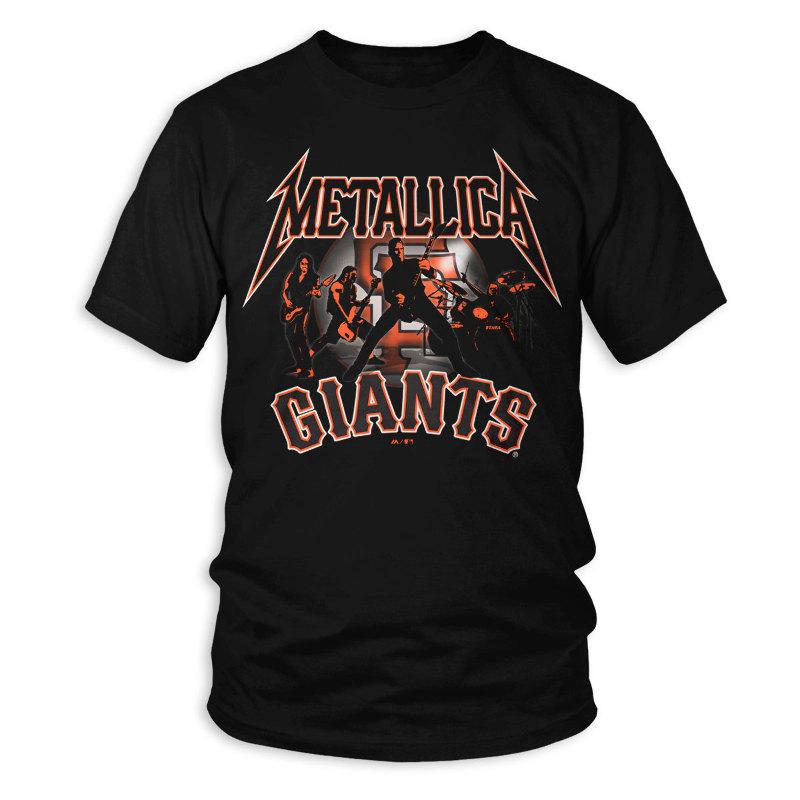 I wouldn’t be caught dead wearing this shirt, but if you ever wanted something that said “Sure Dude, I Watched Willie Mays’ Catch On Ken Burns’ Baseball Doc And Also Played Nintendo” I don’t know how else you pull that off. Hunter Pence doesn’t even need a hit streak when Bruce Bochy’s yellin’ BACK TO THE FRONT…

Is it worth the championships? If so, please email me at ahopeformatt@gmail.com with an explainer for a future piece. 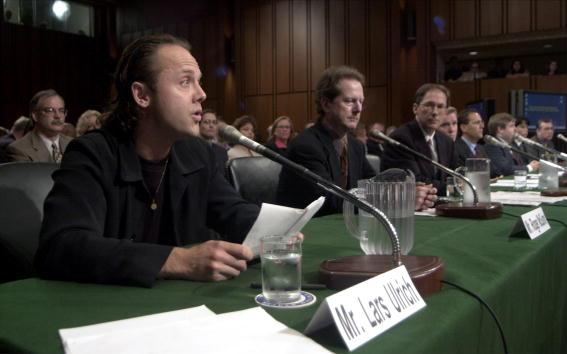 Alright, so streaming baseball is pretty cool but something tells me that anything Jeffrey Loria is into sucks, so take your pick.