Last night, Austin Jackson made an incredible play to rob Hanley Ramirez of a home run. It’s a feat that is interesting in and of itself; Jackson flips in the air in a manner that suggests another sport entirely. That it should be at once baseball and not-baseball, that a human could do such a thing, that he held onto the ball, that it should be such a rare thing, yet mirror other famous moments, that’s all interesting. But it also reveals four smaller things that might also be interesting.

There are two kinds of people during a home run rob

This all happens very quickly. Jackson is quick to the wall; the ball is quick off the bat; our eye is quick to the action. Any screenshot a moment like this is at least in part disingenuous. Our sense of amusement relies on the good fortune of a fleeting funny face. Pause it a second later, and these are just some schmos. Still, we can say that there are two sorts of people during a home run rob: the sort who can’t believe what they are seeing (arrows), and the sort who has yet to register what he is seeing (circle). We can further say that they are both necessary for the moment. They’re symbiotic organisms. Every good joke needs a straight man. 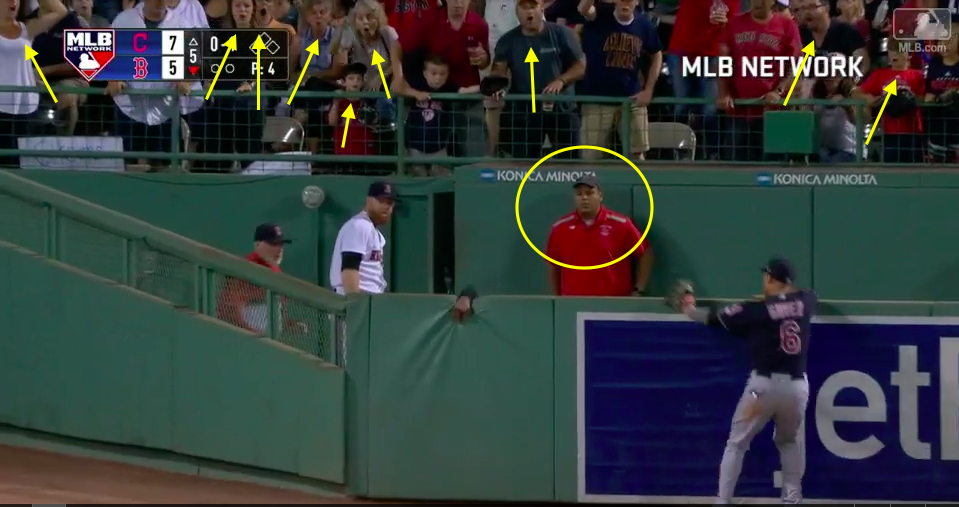 We all experience self-doubt, even major leaguers 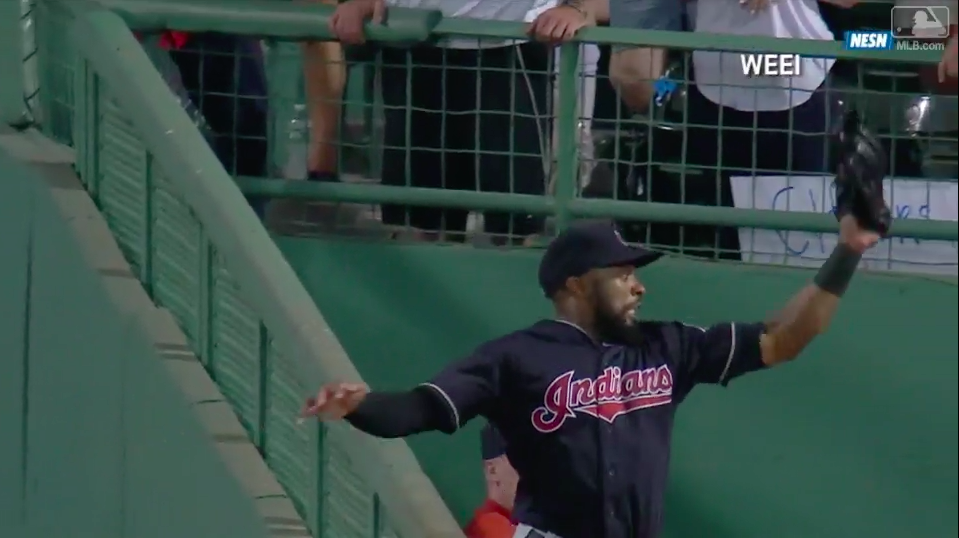 Look closely at the graphics on both video boards. Closer. Clossserrr. Hanley Ramirez is a .252 hitter, except when he’s a .301 hitter. He has 17 home runs, 12 of which came with the bases empty. He is 12th among active players in runs scored, but now has 1,008. He’s smiling, except when he’s triumphant. He is a complicated cat, while the Boston video boards are quite simple. Also, he was intentionally walked in the second. I suppose that’s technically less about Hanley and more about Cleveland. 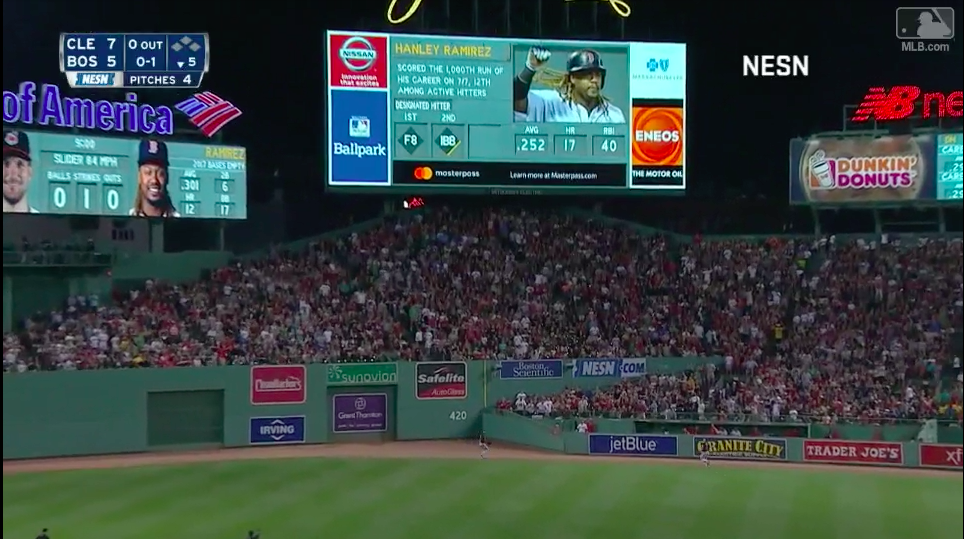 Way to go, Irving. This is your moment. 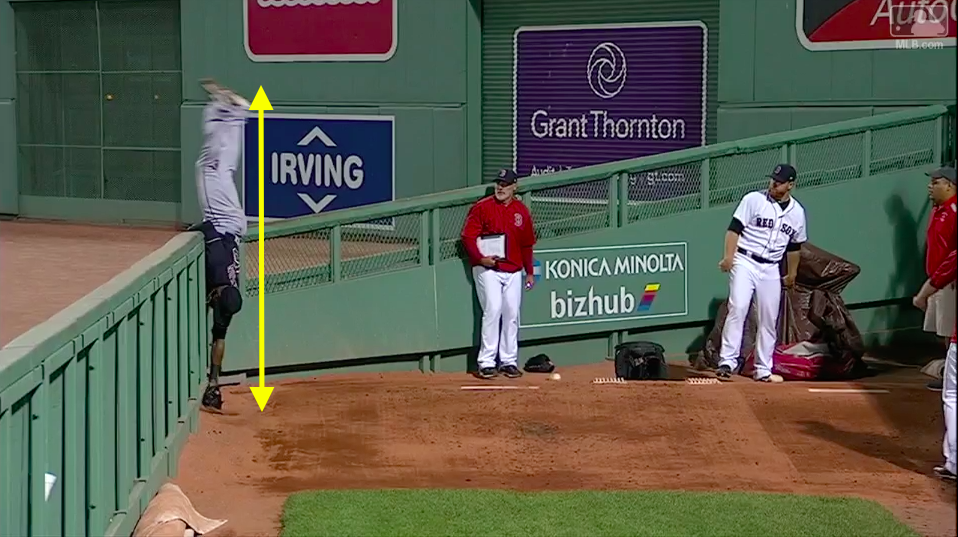 Being an A's fan in the post-Moneyball world means rooting for a symbol. Unlike the Reds or the Blue Jays or the Brewers, everything the A's do when it comes to building their roster is viewed through a succession of filters: the superficial Moneyball obsessions with OBP and college players; the less superficial Moneyball obsession with efficiency; the post-Moneyball schadenfreude related to advancing past the first round of the playoffs exactly once in The Billy Beane Era; and the never-ending questions about the state of analytics in today's game, the current set of front offices, and whether Beane is leading the race or whether he simply sprinted out to an early lead, only to fall back because the race is 100 miles, not 100 meters. No action is simply action, but action feeding narrative; the Yankees are similar, if opposite, the flip side of the coin, maybe: think about the Sonny Gray acquisition and the "they're the Yankees again" stories. Then ask what possible move could make someone say, "They're the Pirates again." (The answer is pulling Pat Meares out of retirement.) 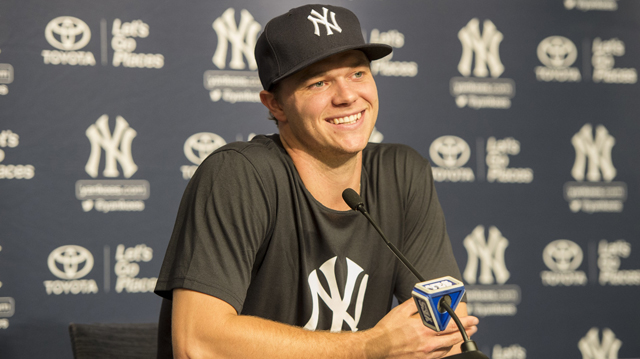 It's weird rooting for a symbol. It's exhausting. You feel besieged all the time. The media is against you. (They're not.) The fans of all the other teams hate your team. (They don't.) You have to defend against the narrative, make other people see that the A's are just a team like any other team, with upsides (good shoes, best time zone, a weird ability to find every new iteration of Stephen Vogt) and downsides (no money, a weird ability to find every new iteration of Billy Butler), good times and bad. You have to argue on Twitter and in the comments and with your friends in gchat. (You don't.)

I should stop all this. Stop feeling blue over Sonny Gray and Sean Doolittle and Josh Reddick. Stop thinking about the inevitable and imminent end of the A's careers of players who just got here, of Marcus Semien and Sean Manaea and Matt Chapman. Stop wondering what will change with a new stadium, a new CBA, a new team president, a new ownership structure, a new front-office arrangement. Maybe just be a Mariners fan.

But I won't, because I can't. If all this mishegoss survived a decade on the east coast without MLB.tv, what's going to kill it now? I'm just going to choose? There's no choosing. The path is set. 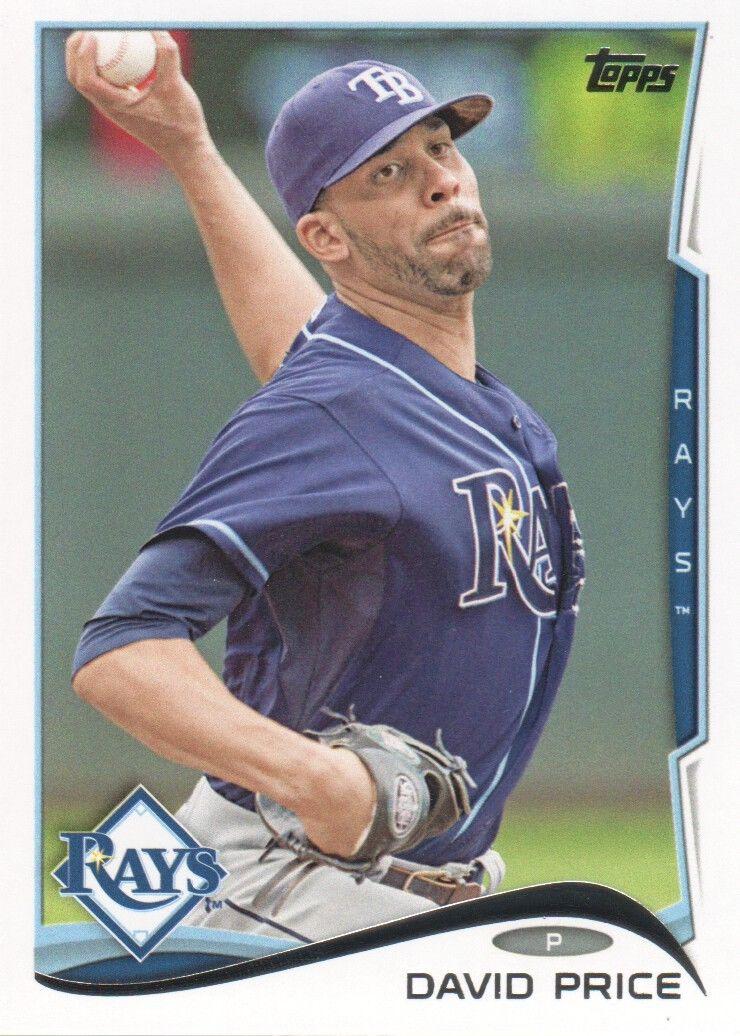 The go-to-option out of the pack, trusted for well over three seasons now. Best in long-term use, though the flexibility of its ink-coated mass-produced cardboard casing tends to waver once the book shifts weight leftwards upon the reader surpassing 350 pages. Nevertheless, retains 75-grade control deep into each outing, stabilizing everything from Immanuel Kant to one of those mid-90s Stephen King tomes on your shelf you started three years ago and Will Finish, No, Seriously You’ll Have Time Come August. Currently holding down page viii in Peter Osborne’s The Politics of Time: Modernity and Avant-Garde, a book which will sit on the shelf unread for the next 2.5 months, or roughly until the evening the Tampa Bay Rays beat the Boston Red Sox in the 2017 AL Wild Card game. 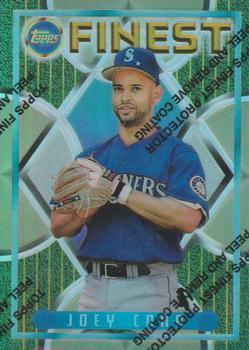 The protective peel, in concert with the reflective chrome plating, causes this little number to naturally curve in the middle–not unlike a path to first base that steps ever so slightly outside the line while beating out a close throw. Still, one can’t help but fall in love after a glimpse of that slick, shiny sheen sticking out of the top of the book sitting at the bottom of your to-read pile, as if to say “I’ll hold down the fort until you get back to me, dear reader.” You won’t. It will never flatten. But at least you’re not thinking about homework anymore. 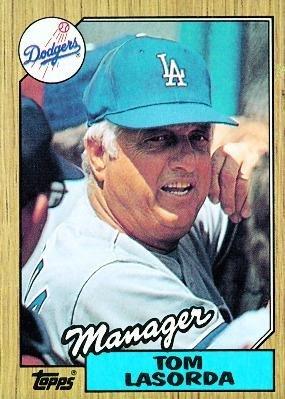 Acquired in a trade with a colleague from Glendale for a double copy of a 2015 Topps Heritage #155 Michael Cuddyer and one of those dumb Allen & Ginter old-timey cards featuring Aaron Paul from Breaking Bad. Could go a long way at getting you off the couch to work come the beginning of the school year in September, or, quite literally the opposite. Runs the risk of getting lost in plain sight, even though it is always kept in the same place. Use in library books. 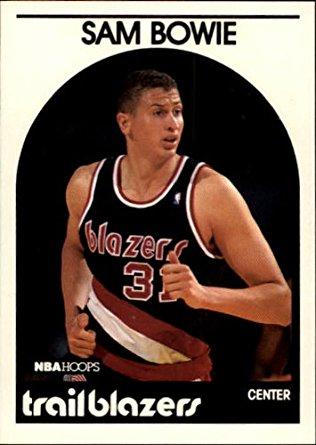 Not entirely sure what this is doing in the mix, but sometimes you just get stuck with something, and you’re not sure that laughter is God or distant thunder moving in from the hills. Everybody needs an innings eater, though. Currently stuck in the middle of Horkheimer and Adorno’s Dialectic of Enlightenment, where it will stay for the foreseeable future, you miserable clod. 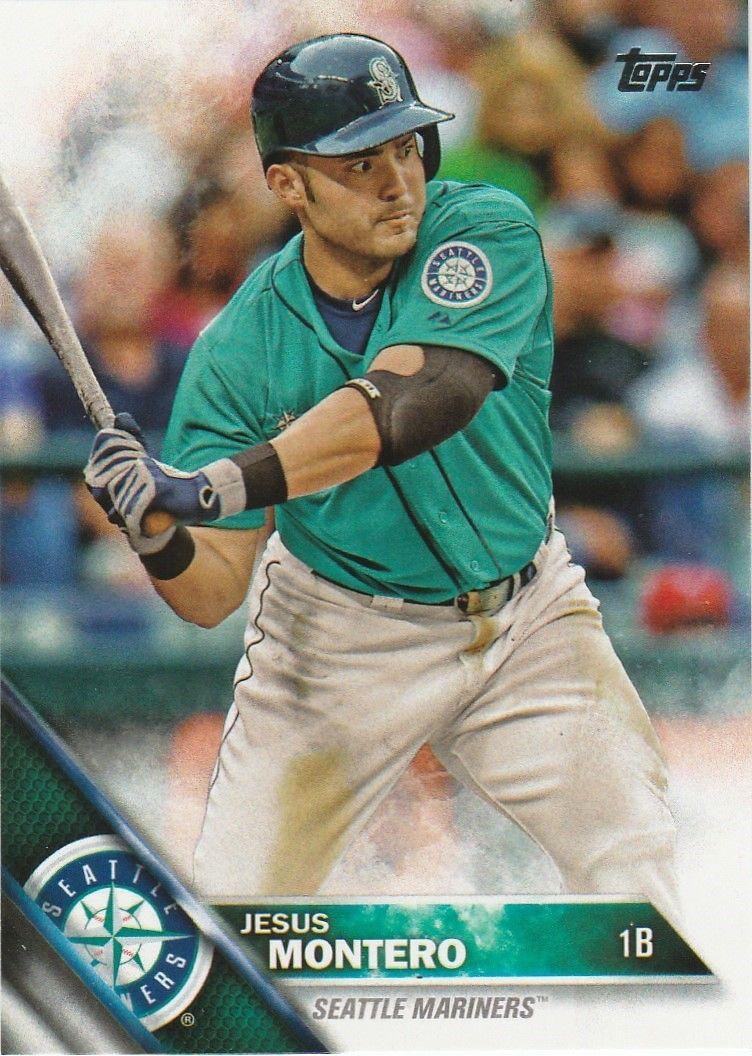 I’m not going to use this. But I have one anyway.

You need to be logged in to comment. Login or Subscribe
GBSimons
I don't know if Trent Reznor subscribes to BP, but at least one reader appreciates the NIN reference.
Reply to GBSimons