Last week I decided to start selling my old Nintendo games. We don’t need them anymore, and there are other Absolutely Legal ways to play them without 30-year-old technology. I got done organizing them, and while I have played several baseball games, I usually dabbled and rented them. In my permanent collection was simply two baseball games. One was Base Wars, a completely fictional league played by variously-shaped robots who arbitrate out-safe calls with weaponized fights. It was tremendous, because it was mostly a fighting game that also kept track in baseball quantities. It really wasn’t “baseball.” The other one, though, was the most realistic. That would be StarTropics. 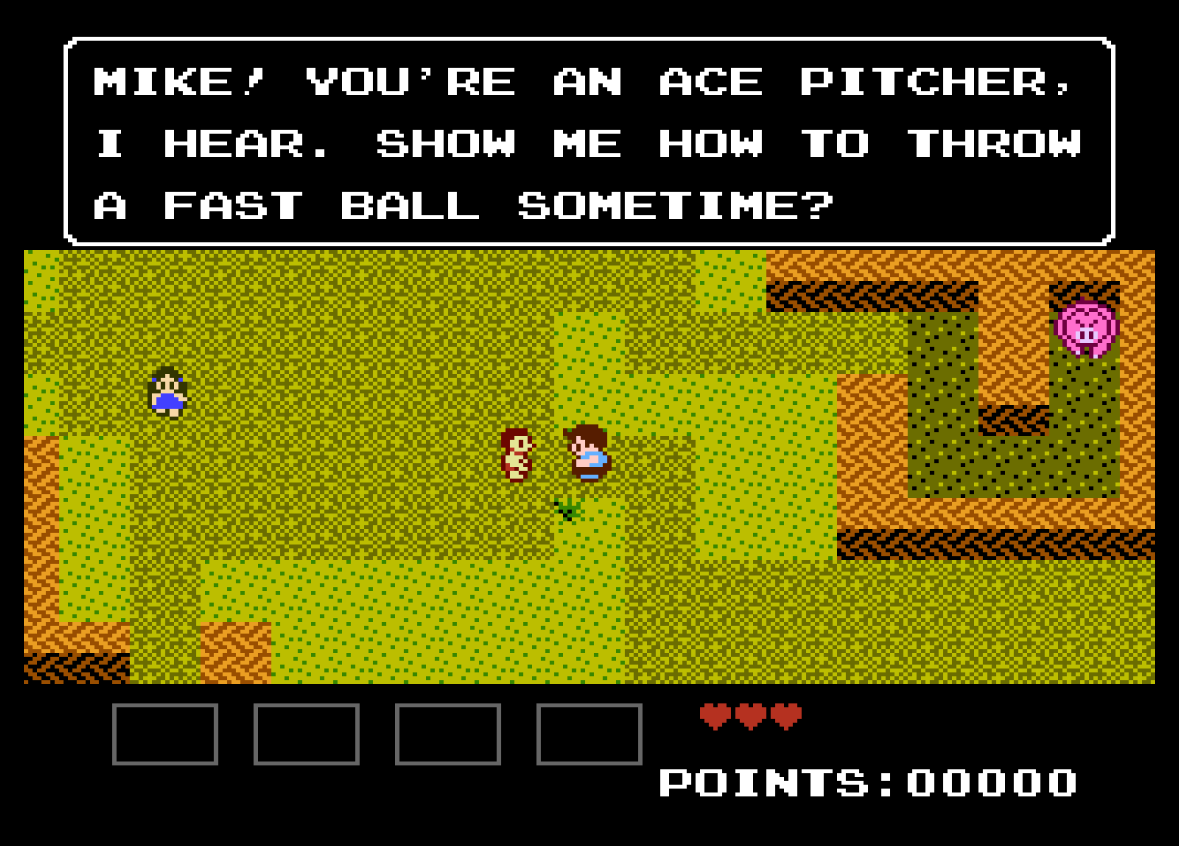 That’s because young Mike Jones island hopped on a long journey used ordinary weapons like yo-yos and slingshots, along with bats, baseballs and cleats, to destroy the competition and save his uncle. Then — spoiler alert — when you think the game’s over, suddenly he has to fight on an alien spaceship. 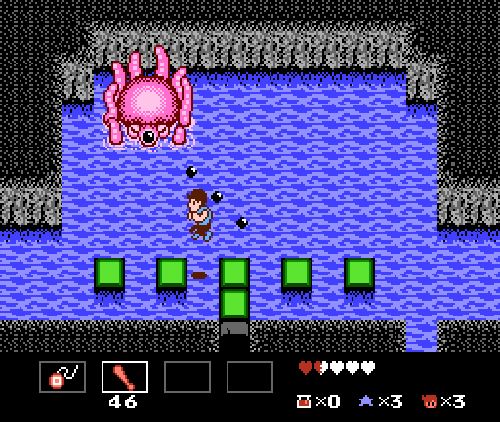 First of all, Mike Jones is a thinly-veiled allegory for the story of Roy Halladay. Both were “ace pitchers” and also redheads. The islands represent minor league stints and/or different franchises. The letter he had to dip in water is the no-hitter against Cincinnati, because they’re both the oddball accomplishment you think of right away. The alien spaceship was analytics, because they changed everything and you basically had to forget about your yo-yo accuracy; these were aliens and you needed a laser gun. The “score” was WAR; you didn’t know how it was calculated, you just knew the bigger numbers were better. The sequel kept going back in time to remain awesome, just like his starts with Philadelphia. It was a baseball game packed as a Legend of Zelda summer vacation.

All other baseball games got it wrong; they sought the experience of realistic simulated baseball, which as we all know is completely unrealistic. Instead, baseball is a series of individual narratives, and StarTropics was one of those that gets told over and over again.

Having gone through David Lynch’s “Mulholland Drive” box with the Cubs, skewing forever the perspective and stakes I now view them through, I sometimes sit and think about the angles of watching baseball that probably won’t ever come back. And with so many teams doing the full rebuild now, and Southside-leaning friends ensconced, I see the arguments I used to have. 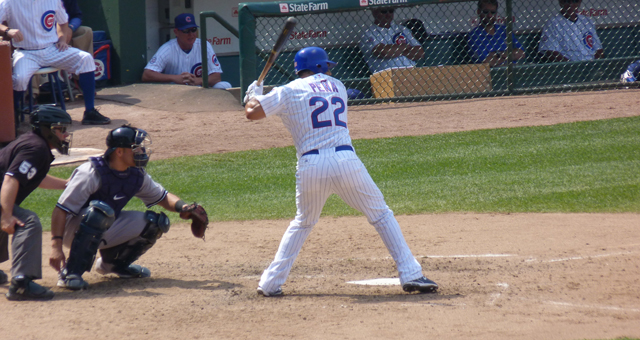 It all comes back to one homer. It was Carlos Pena in 2011, blasting his second of the game to center on a late June day to put the going-nowhere Cubs beyond the going-nowhere Rockies. My brother cheered wildly, caught up in the moment of a slugger on his game, driving a pitch a distance to be marveled, on a gorgeous day to lock up a win. The feat itself was enough, turning around a Jhoulys Chacin fastball and watching it arc into a clear blue sky, in perfect relief over the scoreboard and half-full bleachers. It sealed a win that day. And isn’t that what we came for? We didn’t pay for some notch in a grander narrative. It didn’t say on the ticket, “Character building exercise to fill in the background of experiences to come,” or “small fluctuations in the trade value of disposable players.” It said “Rockies vs. Cubs, Wednesday June 27th, 1:20pm.” That’s what we were promised and that’s what we got.

I stood and clapped, more out of reflex than emotion. I couldn’t get past the idea the homer would be lost in a 90+ loss season by a player who wouldn’t be around when things mattered again. It was a faceless wave in an ocean. I couldn’t lock in on the moment, too focused on whatever moments may or may not come years in the future. When the Cubs celebrated their long-awaited triumph, “that June day when Pena hit two” would help build the context with all the countless moments that formed the collage of our history as fans. Just a blend. Focus in too tightly, and it’s just another dot on the Island of La Grande Jatte. Have enough of them, and you get a beautiful scape.

But I still think about that homer, and our discussion, and his uncontained joy of just one baseball moment. Perhaps he knew better than I did.

The Joy of Chaos

The ball is round, the bat is round, and they both move at incredibly high rates of speed. The ball can be spinning up to 3500 RPM when it makes contact with the bat. This level of microscopic violence, sending the ball, the most important thing in the game, skittering off into one of millions of different combination of angle, speed, and spin makes any attempt to predict baseball folly.

It’s chaotic and messy, frustrating and fickle. Its anarchic bent is further fueled by teams of players who have spent their life’s energy mastering the skills, both mental and physical, needed to play the it at the very highest level. As such we experience 18-20 humans engaging in competition while dancing on a knife’s edge. It is their skill that adds the final spice to the improbability of their accomplishments. The loss of a tiny fraction of it from either side reduces the game to a formality, with the outcome known far too early.

The baseball world is filled to the very brim with intelligent, thoughtful people. We all find so much joy, so much meaning, so much purpose in understanding the game just a little bit better than we did the day before. The principles of science and logic have, over 150 years, ever so slowly opened up our understanding of the way baseball works, and they’ll press on for more. Knowledge, it seems, is never slated.

I think pauses are important in life, and here on the cusp of the All-Star Break feels like a good time for one. We know more about baseball today than we did yesterday, on New Year’s, a year ago today. The data, measurements, and studies of the game have been democratized, and thus grown almost immeasurably over the past few decades. We all know so much, and our game is better off for it. But for a moment let’s rest, and be thankful for the fact that we’ll never fully understand that spinning, hissing, juiced to hell baseball. Even amidst the modern strike our scourge, eventually the round bat will strike that ball, and we will never know exactly what comes next.

The pillars of our research and knowledge have helped us craft what Bart Giamatti referred to as “the green field of the mind.” We’ve all worked very, very hard to build that field, and make it a place where anyone and everyone is increasingly welcome. It’s looking damn fine. I think I’ll take a few days, and watch some baseball on it. I hope my team wins.