If you’re like me, the all-consuming modern lifestyle has forced you into ethical compromise by forcing you to fashion time-saving shortcuts when making decisions. It’s okay! Most indiscretions are harmless, like “just drive all the way into the other lane when there’s a cyclist on the right shoulder” and “if a glass of milk has been sitting out for more than eight minutes, pour it down the drain.” There’s another simple addition to this series of “life” “hacks”: If a baseball card was produced between 1988 and 1994, its only value is for throwing into hats in otherwise empty rooms to pass the time.

And yet: an exception. 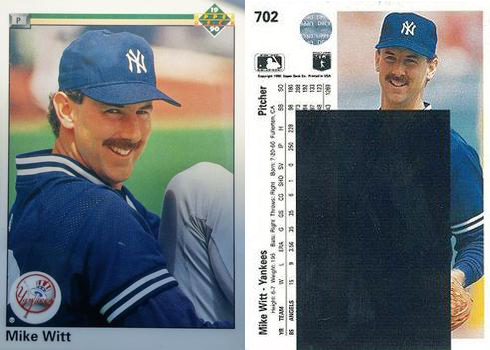 This card is part of Upper Deck’s 1990 high-number series, essentially fulfilling the function of a traded/rookie addendum. Witt, who was once good and had since long ceased being good, was a free agent signing by the Yankees back when the Yankees were in the business of signing washed-up Mike Witts. It was a better time.

The story could end here, with a million knowingly-smiling Mike Witts littering the thrift stores of America, but a wrinkle: Upper Deck, having a nice photograph of three Expos rookies (Walker, DeShields, and Grissom), decided no one would miss Witt much, and removed him from the set at the last minute. The black box seen on the right was inserted to make sure the printers knew to remove that card before production. Only, the box wasn’t big enough, or black enough, so a handful of Yankee Witts escaped into the wild, one of the rarest variations of the junk wax era. A gem mint copy is available right now on eBay for $300.

Herein lies the madness that is capitalism. A baseball card of a mediocre athlete in a worthless set, badly defaced, costs as much as 2.5 years of a Netflix subscription. It is collectable in that way that anything could be collectable and few things are: shells, teeth, those little clay bumps in the road that divide lanes. Why does Mike Witt fall on the valuable side of this duality? Because if Mike Witt is worthless, everything is worthless. The whole structure, propped up by the copious and unfulfilled promises of the early nineties, collapses.

Except there’s intrigue. Last summer someone bought a factory set for ten bucks at a flea market, opened it up, and discovered 800 identical Mike Witt black box cards. There had been 50 circulated in the two decades before. It’s strange that a) they were in the box in the first place and b) the guy would tell people, before he sold them, that he was capable of flooding the market. Which, based on that current listing, he has not. He appears to be selling them one at a time, at the current market, hoping new collectors will want to have a piece of something resembling history, a chance to defeat childhood.

On July 2nd, Rockies second baseman DJ LeMahieu was named to the 2017 National League All Star Team roster. It was a move which led to, how shall we put this, some strong opinions from the baseball blogosphere, to say the least. Here at Short Relief, we never shy away from paying due diligence to covering the utmost importance of every last internet sports controversy. This is why we did our part to check in with Mr. LeMahieu during the fourth inning of Monday’s 5-3 Rockies win over the Cincinnati Reds to find out how he’s handling the blowback over his selection. 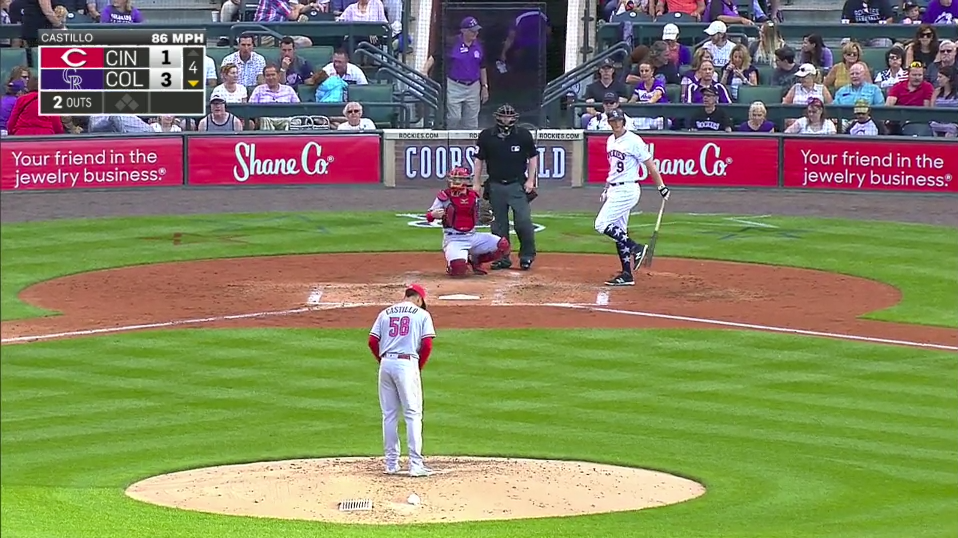 LeMahieu: two outs up three alright, gonna just tap this bat on the bottom of my shoe here for a minute, tap tap….yep, there it is. love these socks. great socks, just fantastic.

don’t quite go with the usual purple color scheme though. you know, i wonder what the american flag would look like if you replaced the blue bits with some purple? aw heck, nothin too fancy, just change it up in the star section right up there. that baby would really pop on the sleeves of our spring training unis.

…hm…come to think of it…why blue and red at all? france has it too…south korea…golly, nationalism’s a hell of a concept. the distillation of abstract ideas down into palpable aesthetics which seek to ensure to any given society an efficient reproduction of the given relations of production…to say nothing about the continuity of power.

come to think of it, supposin’ all this may have something to do with the national anthem and the song on sundays too? boy, never really thought of it that way, i–aw heck, 1-2 already? getchur head out of the clouds DJ, back into the game, cmon, CMON, ok here we go, 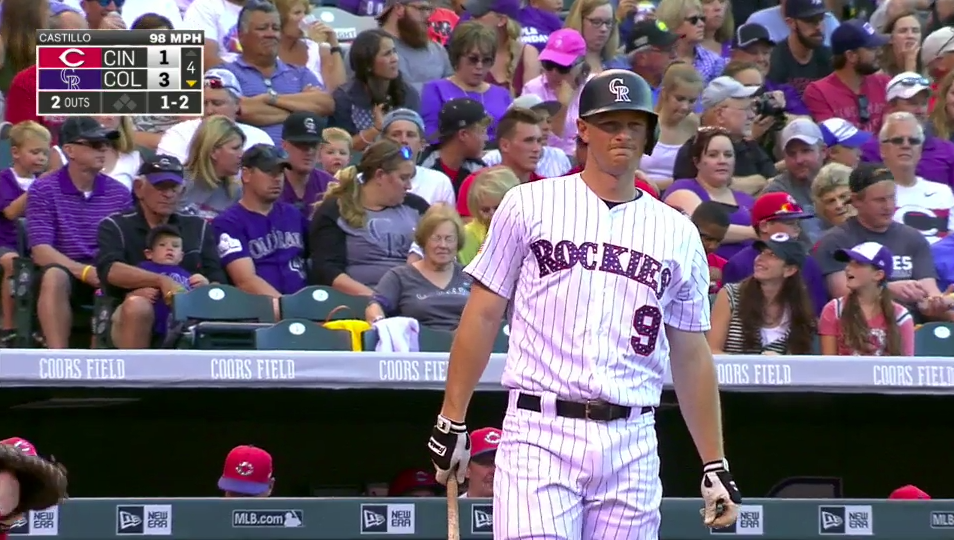 …alright 3-1, don’t really have to do much here, if anything. then it’ll be back to the dugout one way or the other and you’re still up a few.

1-2……you know, supposin’ i just stand here. what are the odds it really changes anything if we’re takin’ a long durée view of the cosmos? throw it down the middle, throw it off the plate…maybe my wOBA goes up or down a point but that doesn’t change the fact that at some point entropy is off the board and we’ll all just go *whoosh* like that, game over, pal. will they even be playing baseball in a thousand years? heck, will we even *be* in a thousand years?

i mean…does any of this even matter? up two runs, 1-2 count…america, heck…the nation state itself…it really puts this whole thing in perspective don’t it? i mean, do i even need to swing my bat here? pitcher’s count and all, but supposin’ i do nothing…just stand here, watch the ball sail past, into the glove of tucker barnhart. what if we did that. nothin.

yeah…what if we did nothing? what if we all decided, every day, just that, to do nothing.

what if what we actually *do* every day is just that…nothing? 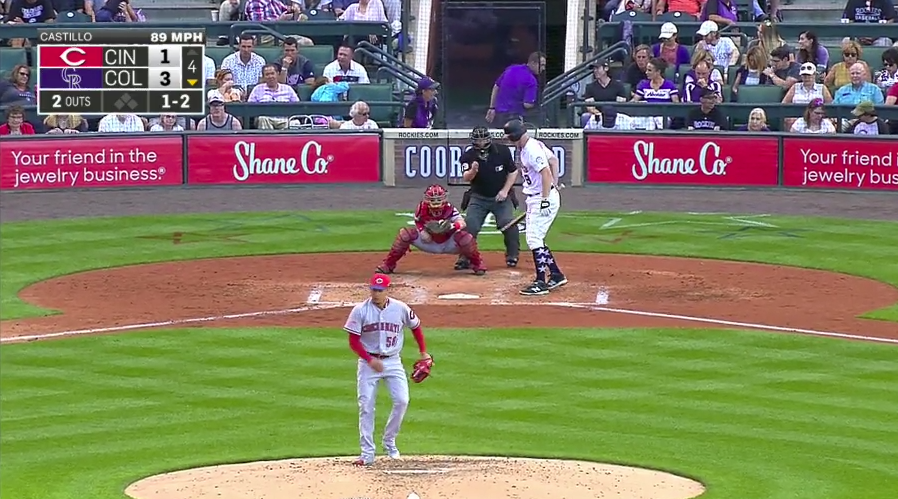 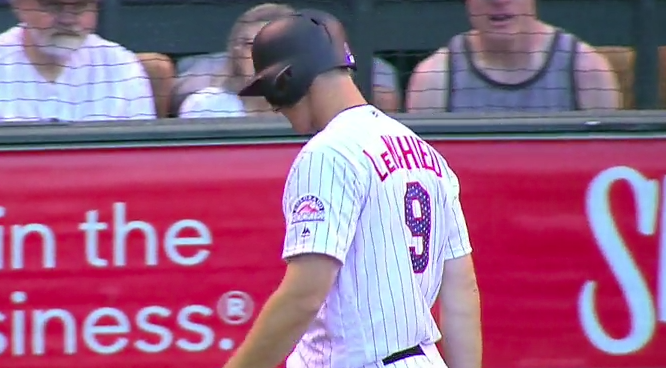 wonder if they’ll let me take my jetskis to miami