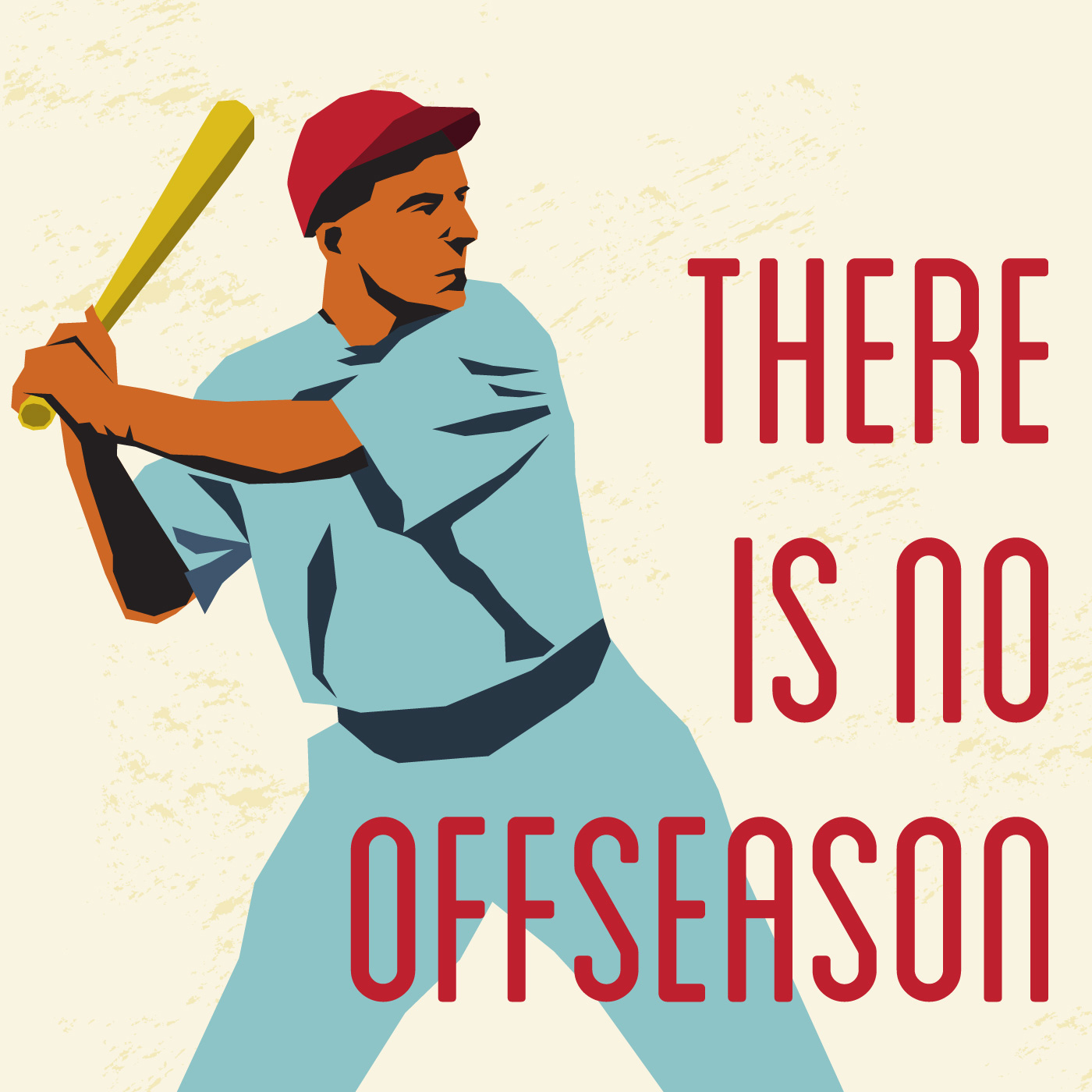 Everything you need to listen and enjoy this episode can be found below: