“I suppose you remember that I did once turn fan of the fish,” he said. We knew we were fated to hear about one of Moser’s inconclusive experiences. 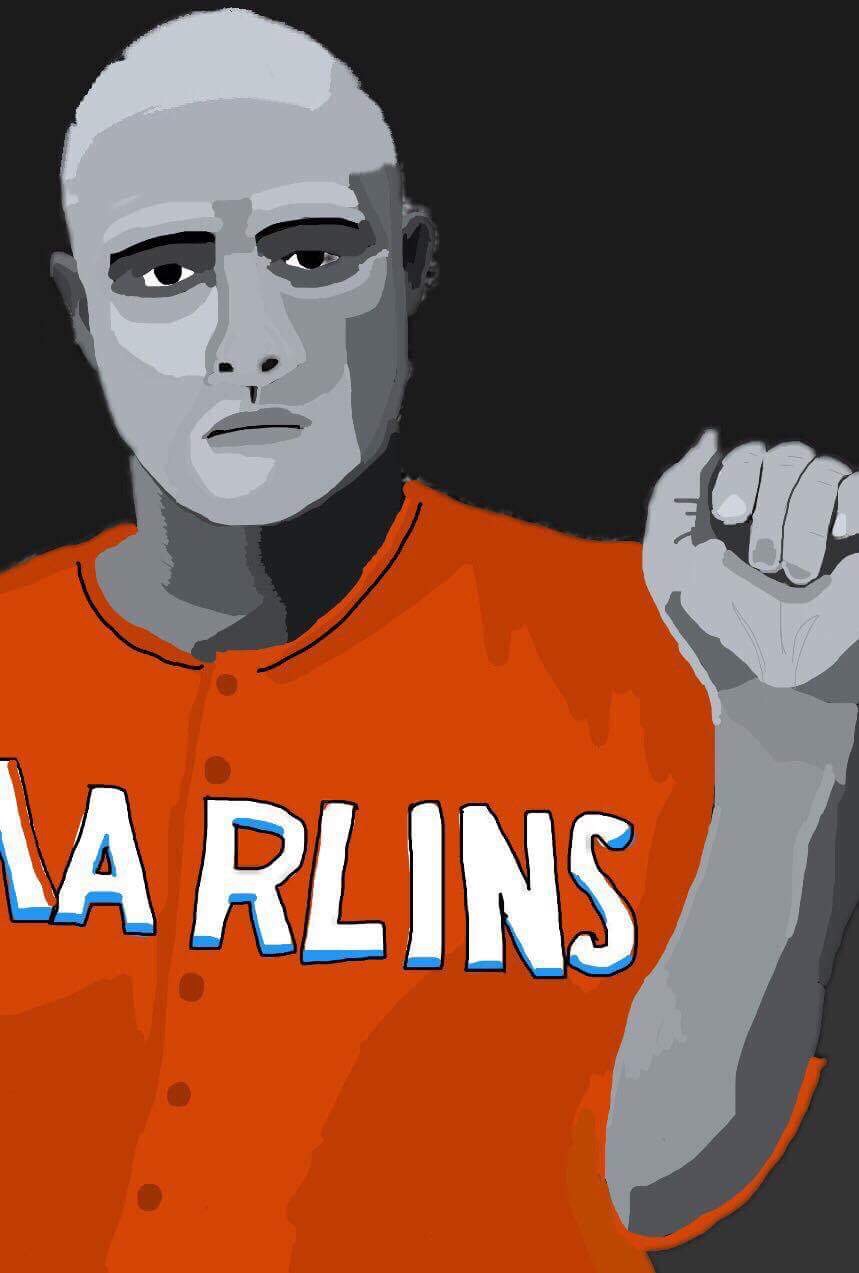 “I don’t want to bother you with what happened to me personally,” he continued, betraying the weakness of many tale-tellers, often unaware of what their audience would like best to hear. “I had slipped the sepulchral city, where I briefly observed a map on the wall of the office from which my benefactor had sent me forth: a map streaked with blue pinstripes, with royal blues and cardinal reds, the crimson of the top-right corner and the aquamarine of the top-left. However, I wasn’t going to any of those. I was going to the orange. And the ocean was there—fascinating—deadly—like a large fish, ready to swallow the peninsula whole.

“I had my passage on a little steamer, captained by a man named Derek. It was from him I first heard the name of the man so indissolubly connected with the memories of that time. Moreover, I respected the fellow. He had taken to telling me of this man at the heart of the ballpark, through the ceaseless noise of the crowds and the arms and limbs tangled, impenetrable, at the epicenter and yet on the brink of sanity. Some months it would take to reach him.”

He was silent for a while, then took a sip of wine.

“No, it is impossible; it is impossible to convey the life-sensation of any given epoch of one’s fandom—that which makes its truth, its meaning—its subtle and penetrating essence. We cheer as we dream—alone…”

“I was rather excited at the prospect of meeting the one they called the Marlins Man very soon. Going through those rows and seats was like traveling back to the earliest beginnings of the game, when outfields sprouted dandelions and the players were as likely to bar brawl as to exercise. The air was warm, thick, heavy, sluggish. Miami air. There was no joy in the brilliance of sunshine. You lost your way in those stands…

“Often I was cut off from the comprehension of my surroundings. At last, I reached his outpost behind the home plate screen. And from right to left along the dugout moved a man in a large fish costume: his face had a tragic and fierce aspect of wild sorrow and of dumb pain mingled with fear. My long journey forced me into complicity; I had found myself lumped along with Marlins Man as a partisan of a team for which the time was not ripe. In the outfield a monstrosity loomed, illuminating fitfully for dingers that rarely came.

“I came upon him, nearly tripped over his white, sepulchral legs. He rose, a long, pale, orange vapor, topped with the visor of a much younger man. I was surprised to hear him confess, ‘I am sitting here in the sun waiting for death.’ I was transfixed.

“I sat with him watching Dan Straily hurl baseballs toward home. I saw on his pallid face, framed by burnt art deco hues, the expression of wanton greed, of ruthless power, of craven terror—of an intense and hopeless despair. Did he live every game in a detail of desire, temptation, and surrender in that moment of complete knowledge? He cried out in a whisper at some image, some vision, no more than a breath:

“I remained to dream the nine innings out to the end, and to show my loyalty to Marlins Man once more. The knowledge of yourself that comes too late, the regrets that linger behind a shock of orange glow and team apparel. He had summed it up: ‘the horror.’”

Moser sat silent for some time. We drifted into what appeared to be a ballpark of immense darkness.

Do Baseball Players Get Bored at Work?

I realize this could be a treatise on the downsides of capitalism or whatnot, but it’s really just a question that popped into my head recently. At that time, I would have described myself as bored at work. I had things to do, and my covert SSH tunnelling of all web traffic through an Amazon server in Oregon assured that my company’s firewall would not impede me from reading anything I wanted on the Internet, nefarious or otherwise. But I was just kind of bored. You’ve probably been bored at work, too. Work, or at least being at work, can be boring sometimes and that’s life and those of us lucky enough to be gainfully employed just have to deal with that sometimes. Excuse me while I check my privilege.

I tried to circumvent my boredom by reading some stuff about baseball. And then my mind wandered like it tends to do when boredom is the only other option, and I found myself contemplating the question as to whether baseball players get bored at their jobs. 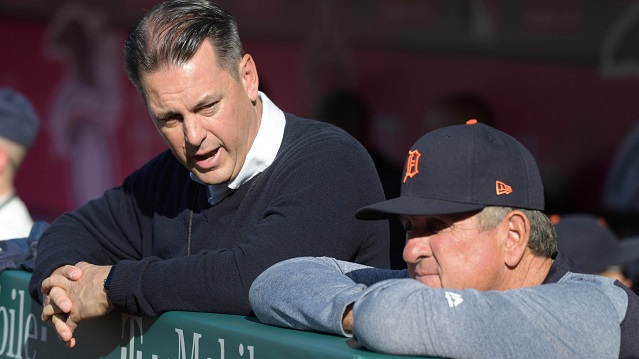 Say you’re David Price and you just pitched a gem against Oakland the day before — a real sweetheart of a performance that got you and your team a win. You still have to show up the next day. You probably have to do some jogging, some stretching. Perhaps you’ll watch some tape of your last outing during batting practice or you sign some autographs and take some pictures with some kids. But when the game starts, you have to just … watch baseball.

Getting paid to watch baseball seems like a pretty good gig, but I’m not so sure it is for 130-some days in the summer. What if you’re a relief pitcher or a bench bat with a suboptimal platoon split? Yeah, you’re some kind of rich, but so is everyone else out there, so what’s the difference? Not having to worry about money doesn’t mean your days are filled with not worrying about money. Rich people get bored, right?

Will Harris is a relief pitcher for Houston who will make $2.2 million this season. Even as a heavily-used reliever, there will still be about 100 regular season games — 100 days he shows up to work — where he will ostensibly have to do jack squat. Does he get bored? Does he feel guilty for feeling bored? Are there bullpen conversations regarding everyone’s general level of boredom, either low or high?

I realize that some people would be thrilled to be in a position to be bored at work — my good fortune is not lost on me. But this isn’t about whether it’s OK to be bored at work, it’s about whether baseball players are and if that’s OK. Or even if it matters. I think they are and I think it is and I’m pretty sure none of this matters but we all need things to think about when work isn’t fulfilling us mentally. Oh man. What does Will Harris THINK about when he’s bored at work?

You need to be logged in to comment. Login or Subscribe
mhmckay
Ball Four or the Bullpen Gospels will tell you all you need to know about this problem. 30+ years of separation suggest "Plus ca change, plus c'est meme chose".
Reply to mhmckay
jfranco77
Even Marlins Man is kinda famous for going to OTHER teams' games, if you think about it...
Reply to jfranco77