Michael Pineda Did Not Lose a Perfect Game Yesterday

In a famous chapter from Futures Past, German historian and theorist Reinhart Koselleck unpacks the historiographic method of Begriffsgeschichte–or in English, what is known as conceptual history. In effect, it is a procedure in which the historian treats texts and words not as recovered treasure maps pointing towards some immanent condition of What It Was Like Back Then, but instead as exemplars of concepts contingent upon any number of cultural practices and social relations which define them over time. Rather than trying to uncover some immutable notion of, say, “justice” throughout all recorded history, the conceptual historian might point out the concept today contains numerous elements which were not present in it 2,000 years ago. In short, conceptual history allows us to see the conditions for what is able to be thought throughout history. Here’s Koselleck:

“If we were to formulate this in a somewhat exaggerated fashion, we could say that Begriffsgeschichte deals with the convergence of concept and history. History would then simply be that which had already been conceptualized as such. Epistemologically, this would imply that nothing can occur historically that is not apprehended conceptually.”[1]

Yesterday, Michael Pineda threw quite a few baseballs in the Yankees’ home opener. Some were thrown hard, others less so. A few bent, a couple slid. What was compelling, however, is that for the first few hours of the game, all the balls either went straight into the glove of catcher Austin Romine, quickly met another awaiting Yankee mitt, or flew far out of the field of play without consequence. In fact, this state of affairs almost lasted seven innings.

When all was said and done, Pineda finished the day with 11 strikeouts, 2 hits, and only a single run. Those numbers are dominant by all accounts: and yet, it seems many still feel as though something was taken from him that afternoon, something lost. With two outs in the top of the seventh, Evan Longoria looked at an 86.6 mph slider, touched it with his bat, and made it go here: 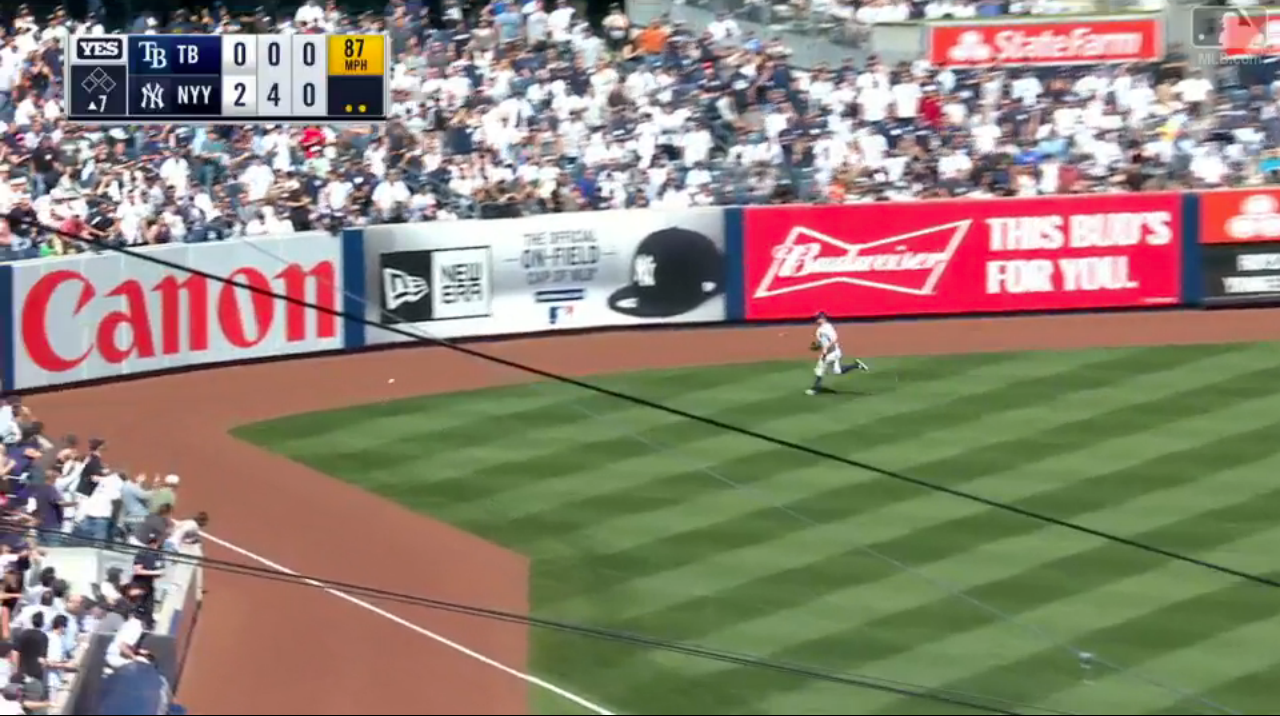 This moment, caught on camera a split-second before the ball touches the ground, is at once the most consequential moment of Michael Pineda’s career and simply 2:55 PM EDT on a Monday afternoon. It contains all the Being of a concept we’ve willed into existence, while being no match for the strictures we’ve set as its limit. What happens in the following frames should have no bearing on what constituted the conditions which produced it, and yet, consequence retreats into the past and erases them altogether. One could say that Michael Pineda lost a perfect game yesterday, but that wouldn’t be quite right. No: Perfect Games do not even exist but for the simple fact that they are conceivable in the first place. We, who watched this impressive feat before us, collectively created a standard that Pineda could not attain.

Later he would blame it on a “mistake,” and some corners of Twitter would have choice, unpublishable words for Evan Longoria. But the truth is that we did this to Michael Pineda, so if anybody should apologize, it’s every last one of us.

The Ballgame and the Ban Pun

Here, a selection of ten very real quotes from “Take Me Out to the Ballgame” (Season 2, Episode 1) and six very fake ones: 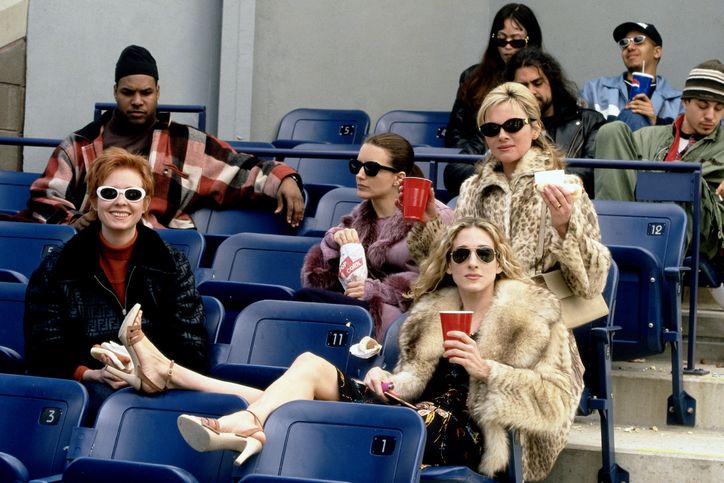 (Made up by your humble author: lines four, six, nine, eleven, twelve, sixteen.)

You need to be logged in to comment. Login or Subscribe
daleylama
I am reminded of my long lost friend Gretchen. When Gretchen told me she had read Ted Williams' The Science of Hitting, I asked her what she learned. She looked me straight in the face and replied, "You don't have to swing at the first pitch."... true story.
Reply to daleylama