Is the dramatic comeback dead? Tom Verducci of Sports Illustrated thinks that it is, and that it’s because teams have loaded up their bullpen with power-armed specialists who are just so good that if a team gets to the late innings with a lead, they are more likely to keep it, and thus scuttle the chances for someone to make a dramatic comeback in the late innings. A lot of the great games in baseball history involve late-inning heroics and comebacks from the brink. Everyone loves a comeback, but Verducci suggests that if the comeback becomes a lost art, it will suck all the life out of baseball.

His evidence for his argument was to show a chart with aggregate OBPs from innings 1-3, 4-6, and 7-9. In recent years, all three lines are trending downward, but the space between the lines is growing. Teams just don’t give up as many hits and walks—the seeds of the two-run rally that turns a one-run deficit into a one-run win—in the late innings any more.

Mr. Verducci starts his graphs in 1975, so we’ll start there as well. I found all games in which one team was winning (i.e., the game wasn’t tied) after the seventh inning (i.e., going into the eighth). I did the same for games where someone was winning after the eighth inning.

Here’s a chart that shows how many of those games featured a comeback, which is simply the team that was losing at the beginning of the eighth (or ninth) was winning at the end of the ninth inning. 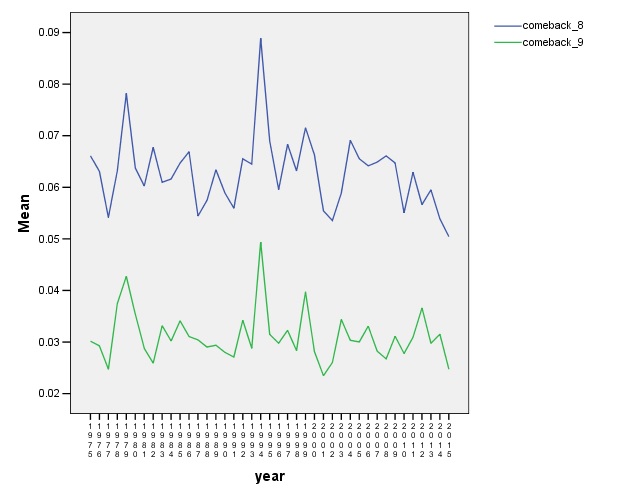 We see that there was a small downturn in 2015, but recent years have been about in line with the historical average.

To knock out the games where there was little chance of a comeback, I selected games where someone was leading after the seventh (or eighth), but by three runs or fewer. More of these resulted in comebacks, because we’ve taken the 15-1 laughers out of the pool, but the graph has the same basic shape. 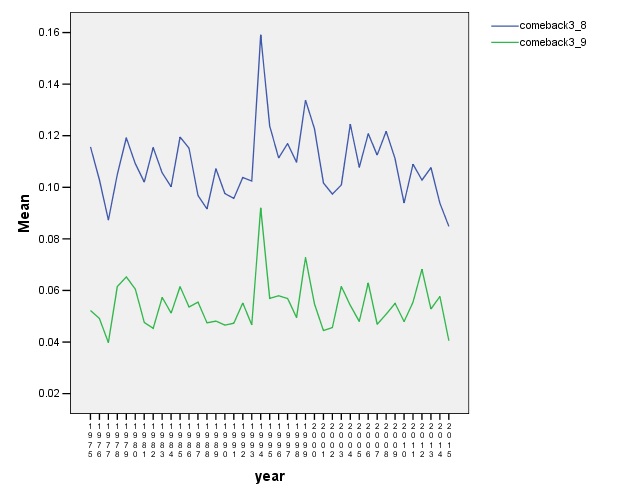 So, yeah, it’s harder to get a hit off these crazy good bullpens nowadays, but in general, comebacks aren’t tremendously more uncommon than they used to be. The secret?

Here’s a graph of the average space (in runs) between the two teams as they go into the ninth inning. In this case, whether the visitor is winning by one run or the home team is up one, the absolute distance in both cases is one run. (The graph going into the eighth inning looks pretty much the same.) 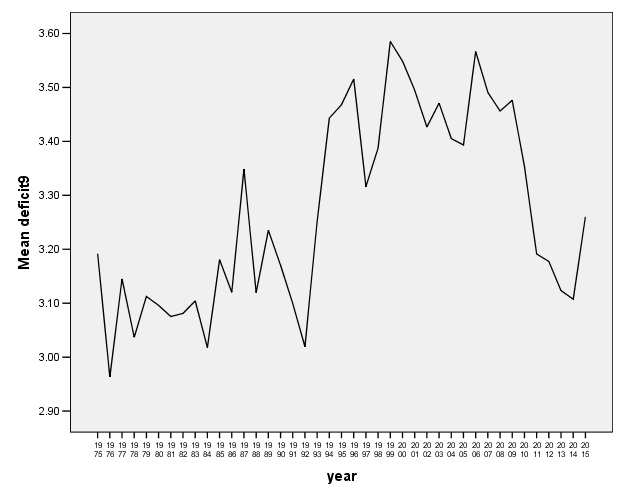 In the past few years, we’ve seen a sharp drop in how far apart teams are as they enter that critical ninth inning where the magic happens. In fact, here’s a graph of how often a game enters the ninth inning with the two teams separated by three runs or fewer. 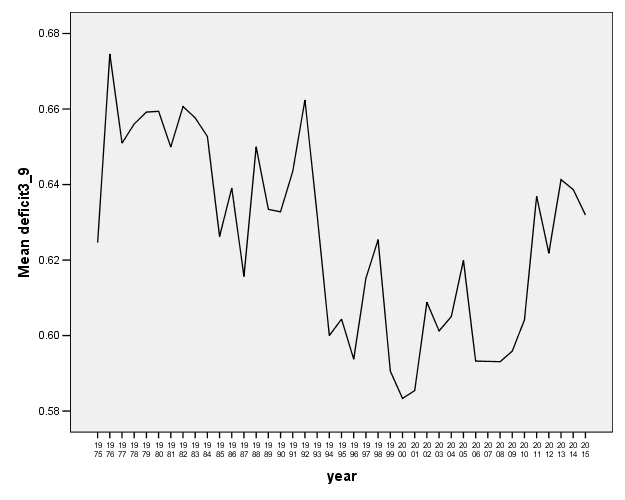 There are now more games in which there’s a realistic chance for a comeback. And that’s the piece that I believe Mr. Verducci missed. Yes, bullpens have been scarily good lately. Yes, scoring is down. Yes, the pitcher is ascendant. But that means that scoring is down in the early innings as well. While it might be a lot harder to push three or four runs across on Wade Davis, the upswing in pitching over the last half-decade means that there are more games where you don’t have to push across three or four to win, but that two will do. The distance to travel back is a little shorter than it used to be, even if the road is a little more treacherous.

So don’t worry. Baseball isn’t dead yet, and the number show that even in the era of having 5 guys in the pen who all throw 98, the comeback isn’t a lost art. It’ll just look a little different than it used to.