With the year winding to a close, Baseball Prospectus is revisiting some of our favorite articles of the year. This was originally published on November 11, 2015.

As the role of the general manager has transformed over the years, so too has the background of the general manager. With the amount of money at stake, the advent and escalation of free agency, and the increases in front office size and responsibility, it's not surprising that teams have dipped into the Wall Street hiring pool to find today's prototype GM. But just how much has the GM profile changed over the years?

Go back to the 1970s and guess the profile of the typical general manager. Maybe you're thinking about a former player turned scout turned front office executive, a hard-nosed traditional baseball type who probably had one (or two) of those Dogs Playing Poker paintings hanging in the old stadium office, and who probably looked like a slightly more athletic version of Jack Arnold from The Wonder Years. You're not totally wrong—if that's what you were thinking—but research has revealed that the '70s were a crazy time in baseball front offices. Perhaps not surprisingly, one overarching stereotype doesn't cover 'em all. Like, say, these guys:

The 1980s, too, provided a strange mix in contrasts, as Sandy Alderson (Dartmouth College/Harvard Law) was practicing early Moneyball techniques in Oakland while former player Whitey Herzog double-dipped as both manager and general manager in St. Louis—for two years, anyway. Even the '90s featured a good bit of diversity (ignoring the whole white-male thing, which … well, Megan has you covered there): There was Dan Duquette (Amherst College, no playing experience) and Bob Watson (a 19-year major-leaguer) and Randy Smith (no college or playing experience).

What's it all mean? Well, that's the complicated part—but really, go back and read Megan's piece. For now, let's hold off on further analysis and just focus on some data. What exactly has changed over the years? To investigate, I looked at every new hire—that is, when a GM was hired for the first time—since 1970, tracking each GM's playing experience (minors and majors), whether he graduated from college, and the age at the time of his hire. Check out the following, which lists that information in tabular form:

There are some broad, easy-to-spot trends: The '70s and '80s featured a significantly higher number of ex-players, as two-thirds of first-time general managers hired in the '80s played professional baseball, and a number of them—like Gene Michael and Jim Frey and Tom Haller—had lengthy on-field careers. Nowadays, GMs rarely even sniff rookie ball, as only three hires this decade—Dave Stewart, Jerry Dipoto, and Mike Hazen—played professionally. Then there's average age, which shifted down sharply in the '90s and has hovered at around 41 since. In the '70s, for instance, only 12 percent of first-timers were under 40 years old when hired; that figure has spiked to near 50 percent since the turn of the century, led by a trio of 28-year-olds (Theo Epstein, Jon Daniels, Andrew Friedman) who earned the keys to their respective organizations between 2002 and 2005.

Perhaps the most interesting column above is the last one. While the number of newly hired GMs with college degrees (or, in some cases, significant college experience) made a substantial jump from 52 percent to 85 percent from the '70s to the '80s, it's remained mostly stagnant since then, and at 95 percent, there isn't much room to go up. What might be more interesting, however, isn't the percentage of GMs with a college education on their resume but where those spiffy diplomas have come from.

Consider the following table, which shows the percentage of hires who graduated from an Ivy League school like Yale or Harvard, along with the average (present-day) acceptance rate of each GM's college:

There were a grand total of two Ivy-educated GMs hired between 1970 and 1999 (Alderson and Jim Beattie), a figure that was doubled in a 35-day span this fall. Throwing in quasi-Ivy schools like MIT (Farhan Zaidi), Amherst (Ben Cherington), and Wesleyan (Jed Hoyer) only further drives home the point—owners these days like hiring their GMs out of ultraselective private schools, mostly ones located in the northeast. 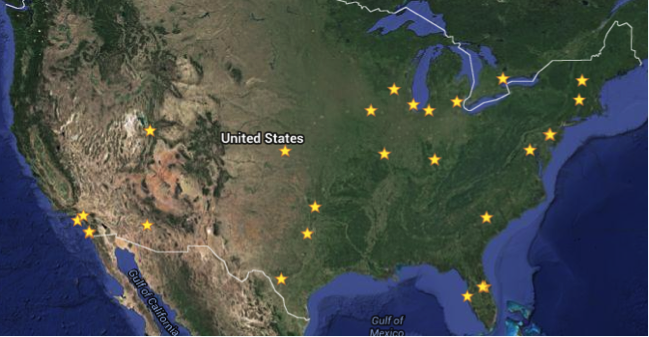 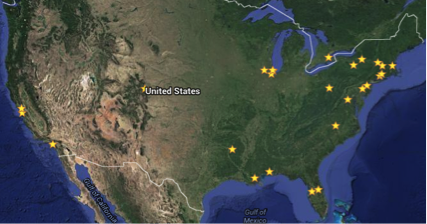 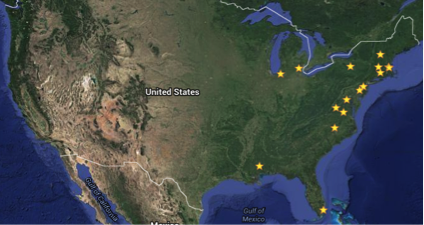 Oh yeah, but what's it all mean?

Any controversy surrounding baseball's new front office hiring practices is often framed around scouting vs. analytics, an age-old debate that also serves as every writer's favorite clickbait standby. There's probably something there, but it's not like Jed Hoyer and David Forst and Farhan Zaidi and [insert Ivy League GM here] are anti-scout, and it's not like every analytically bent team has eliminated or even downsized their scouting departments. In fact, the Dodgers—the left coast version of "Moneyball with money"—actually beefed up their scouting corps after bringing Friedman and Zaidi aboard, while plenty of other organizations put a similarly heavy emphasis on scouting and player development. Many of these GMs even cut their teeth in scouting, including Cherington (area scout) and Hazen (advance scout). The truth is that just about every major-league team, in the year 2015, washes down their tacos with beer, and they're all reaching for some variation of the same goal: win as many baseball games as possible within an allotted budget.

Beyond the silliness of stats vs. scouts, the bigger issue might be whether MLB teams are eschewing qualified would-be GMs that are older than 40 or didn't graduate from a private, northeast college in pursuit of that goal. What will come of Gabe Kapler or Kim Ng or Logan White or the 20-year-old currently majoring in baseball at Lewis-Clark State College in Idaho? It's fair to wonder whether MLB has trended too far in one direction too quickly, and if organizations that look outside the box for front office talent will be rewarded while other teams have significantly narrowed their candidate pool.

–Baseball America's executive database
–Baseball Reference
–An in-depth paper by Glenn M. Wong and Chris Deubert analyzing the job and characteristics of GMs through the years (didn't find it until I was almost finished with this one)
–Google Maps