We've all thought it. Heck, many of us have even said it. Watching the exploits of Eric Gregg, Phil Cuzzi, Jim Joyce, and so many others, it's hard not to believe it at least once. "We want robot umpires!" 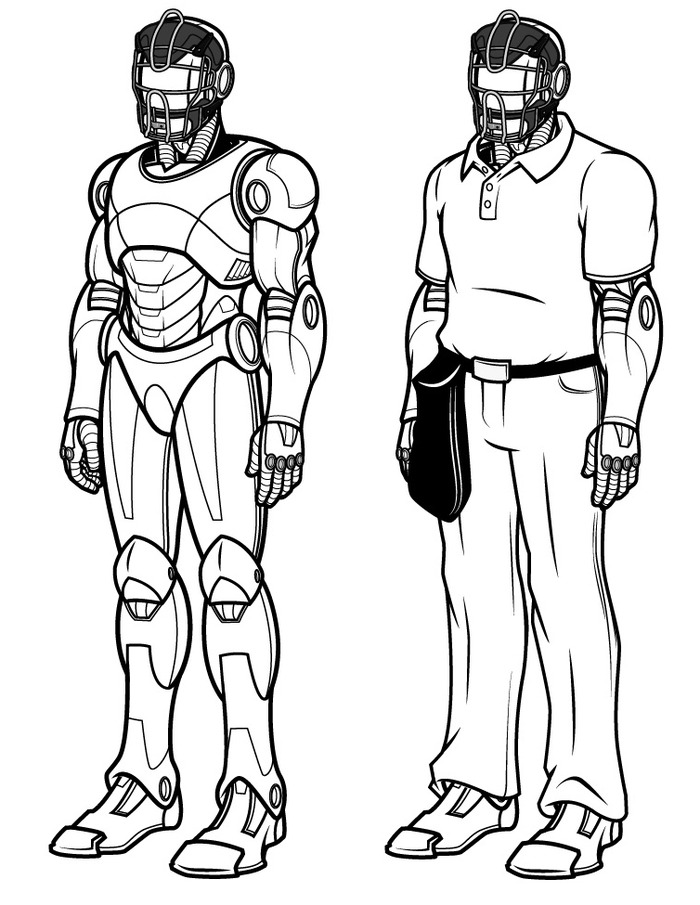 A new project by Dan Levy is working to explore just what might happen if baseball ever heeded that call. Rise of the Robot Umpires is a graphic-style novel set in the not-too-distant future where the commissioner finally listens to the fans and eliminates all human umpires.

Flash forward a decade, and the game has never been better…until things start to go wrong. With his 100th birthday approaching, readers are taken on an adventure to decide how The Commish will handle the sudden rise of the robot umpires. Can baseball be saved?

Well, it can, if the reader chooses the right path along the way. In a throwback to the Choose Your Own Adventure books popularized in the 1980s, Rise of the Robot Umpires puts the decisions in the hands of the readers, choosing which path they think will lead to Big Baseball’s salvation. 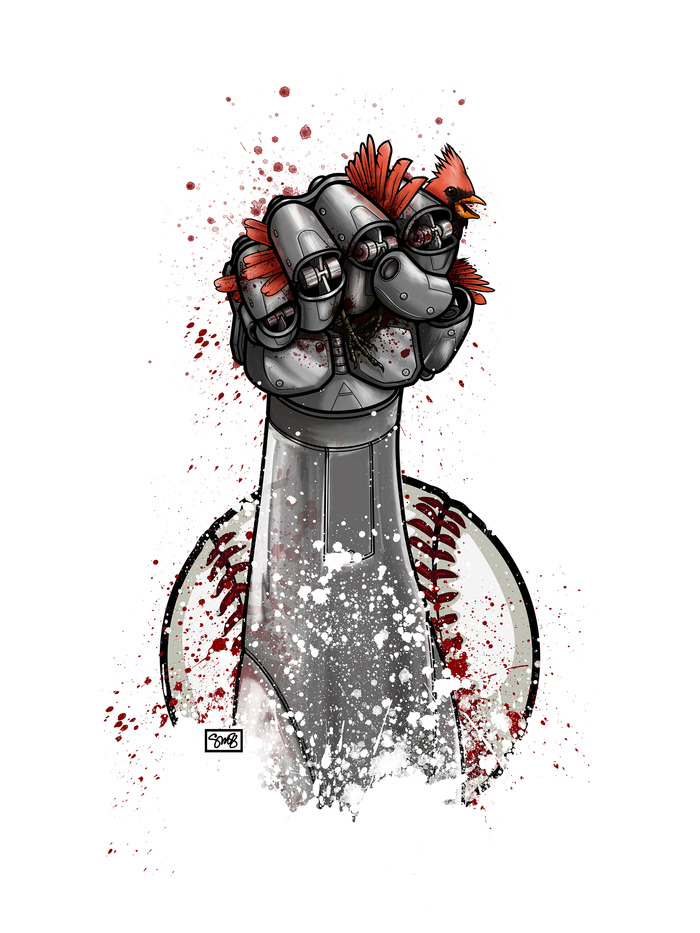 Each of the many branches in this chooseable-path adventure will be written by top-notch baseball writers, many of whom are very familiar to the Baseball Prospectus crowd. King Kaufman and Will Carroll are scheduled to contribute to the project along with Will Leitch, Lang Whitaker, Dave Brown, Erik Malinowski, Dan Steinberg, Jay Busbee and many more, including yours truly. And the art will be done by Stephen Slesinski, who has done some beautiful work around the web and who currently works as an illustrator on the F/X show Archer.

More details about "Rise of the Robot Umpires" can be found at the Kickstarter page. If this project can find its funding, it promises to be one of the more entertaining baseball books in years.

You need to be logged in to comment. Login or Subscribe
georgeforeman03
I object to including Jim Joyce in the category of Eric Gregg. Joyce screwed up one call really, really badly but is generally pretty good. Gregg screwed up an entire game's worth of calls one time and is also generally an awful umpire.
Reply to georgeforeman03
lgranillo
It's a fair point. I almost didn't put Joyce's name there. But those umps represent a pretty good spectrum of the types of mistakes umpires can make and, more relevantly, the levels in which our reactions can sometimes go the "robot umpire" way...
Reply to lgranillo
flyingdutchman
Agreed, Matthew. Joyce made a pretty bad call, but I've seen worse, and Eric Gregg was showboating Enrico Palazzo-style.

Cuzzi's is different. There is still no explanation for that call.
Reply to flyingdutchman