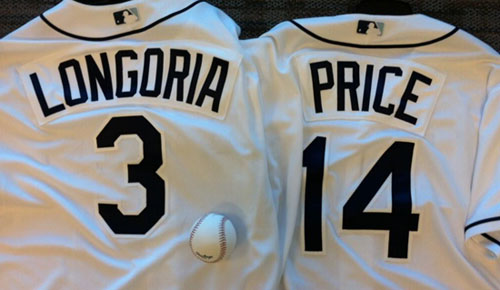 As before, I've included any pitchers who ended their career with a 3.14 ERA (minimum of 1,000 IP), or with 314 career wins, saves, quality starts, or complete games. I've also included any position players who ended their career with a .314 batting average, on-base percentage, or slugging percentage (minimum of 1,000 games played) or with 314 career home runs, doubles, or stolen bases. I chose these stats because they were all positive stats that a long-time player could all realistically achieve (though a .314 OBP or SLG isn't very great). There are actually only a very few players who meet any of these criteria, so it works out well for us here. Any other suggestions for pi-statistics are welcome.

I'm also included players who managed any pi numbers in the 2012 season.

Without further ado, here are this year's 'Pi (π) Players':

These players should be remembered every Pi Day (especially the less familiar names, like Bibb Falk or Bert Gallia). It's their legacy.

And this year's celebratory post:
http://valueoverreplacementgrit.com/2013/03/14/happy-pi-day-2013/
Reply to dianagramr
bubba3m
What an irrational post.
Reply to bubba3m