Sometimes I write about serious things. Today, for instance, I wrote about umpires. Umpires are usually pretty serious, because they know that if they smile they might look vulnerable, and then someone might throw a helmet at them. And yesterday, I wrote about the Astros, who are more serious than we thought they’d be.

But this post is not about something serious. This post is about what players with “ham” in their names would look like if they had hams for heads. So, inspired (if you can call it that) by Ham Rove and a mysterious minor leaguer from the 1930s known only as “Ham,” I give you: 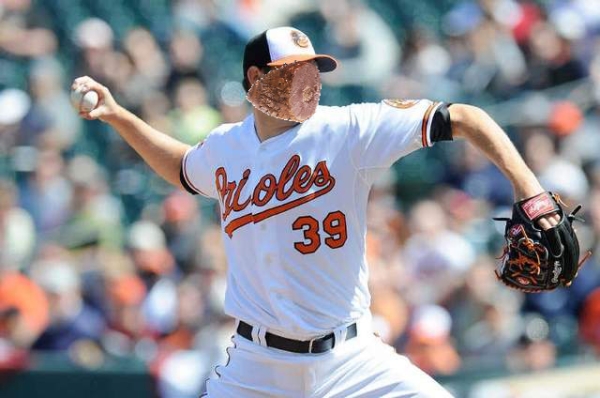 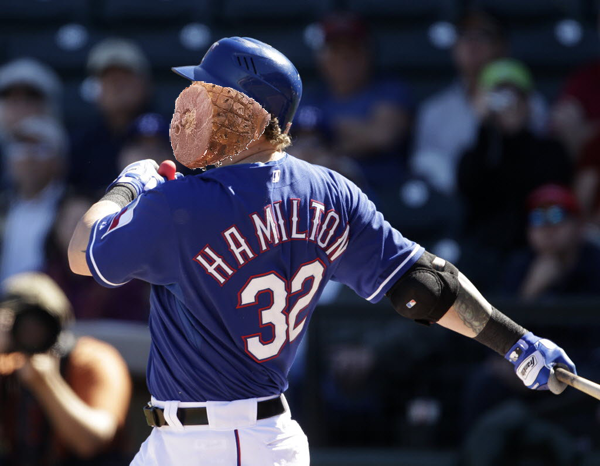 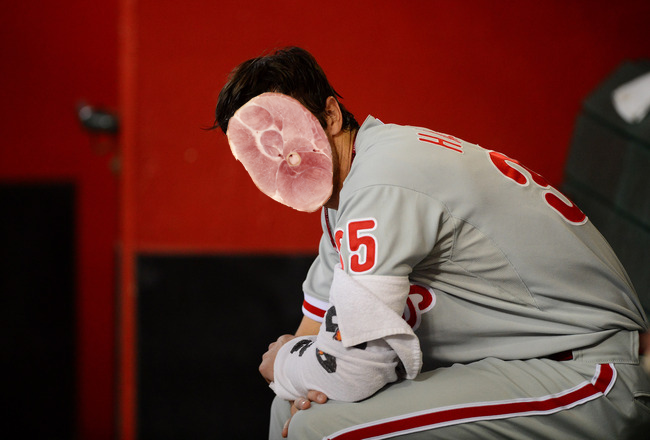 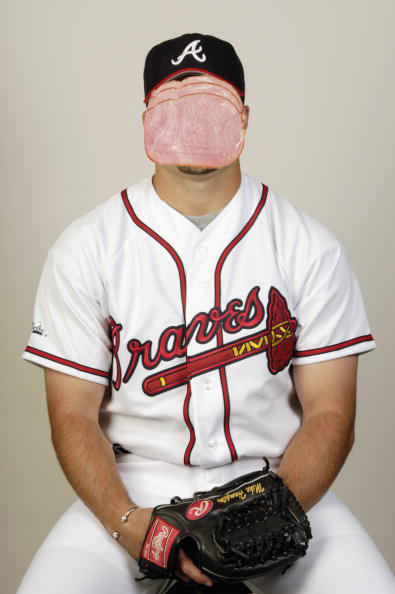 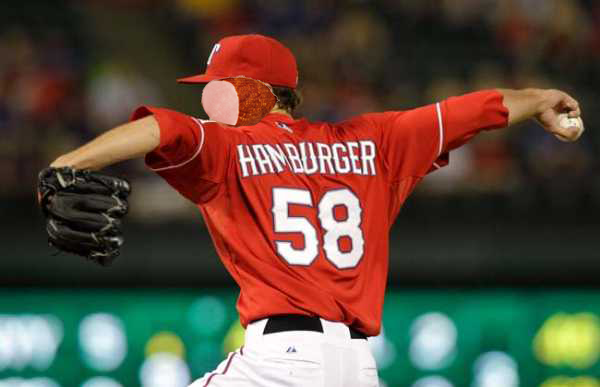 Can't escape the nagging feeling that some other food item might have made more sense here. 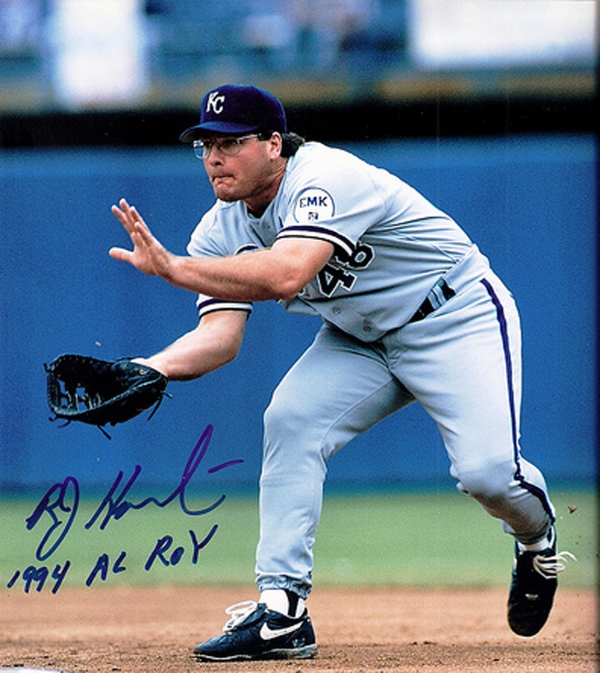 I didn't have to touch this one. Bob Hamelin already looks like ham.

Remind me to update this post when someone comes up with a camera fast enough to capture Billy Hamilton’s whole body in a single still image.

You need to be logged in to comment. Login or Subscribe
atk71483
Josh Willingham?
Reply to atk71483
bornyank1
"I don't even want to imagine what a willing ham would look like."--Sam Miller
Reply to bornyank1
HeadHam
Nice!
Reply to HeadHam
bornyank1
It makes me happy that you changed your display name just so you could leave that comment. At least, I assume you did.
Reply to bornyank1
HeadHam
Nope, HeadHam from the beginning - roto Owner/GM of the Wilson Hams since 1985. Come see us at Jimmy Dean Memorial Pure Pork Park!
Reply to HeadHam
reznick
Treyf Hillman?
Reply to reznick
doctawojo
Please tell me this is a multi-layered joke around the fact that Hillman managed Nippon Ham in Japan. PLEASE.

I mean, it's funny even if the joke is just "Trey is one letter off from Treyf and ham is treyf," but, still. Please?
Reply to doctawojo
reznick
Excellent followup, sir.
Reply to reznick
dianagramr
Mr. reznick ... there's a call for you, from this man ...
http://www.baseball-reference.com/players/b/baconed01.shtml

But now I'm just being shellfish ...
Reply to dianagramr
reznick
Thanks. I was just on the phone with Norm Kashrut and Halal Lanier....
Reply to reznick
GFunk911
I know it's slightly off-topic, but I'd love to see Mario Manningham as Eli or Peyton with a ham-face.
Reply to GFunk911
GFunk911
And maybe a Super Mario Bros. Mustache on said ham-face.
Reply to GFunk911
sporer24
Faaaantastic. I only wish you'd have left this line out, "I didn't have to touch this one. Bob Hamelin already looks like ham." If people don't get the joke without it, their loss!!
Reply to sporer24
jrbdmb
Mike Lamb, Pork Chop Pough, and Chicken Hawks feel left out.
Reply to jrbdmb
asstarr1
I was hoping to see Leon Durham, but I'm looking forward to a sequal with Chili Davis.
Reply to asstarr1