Brace yourself for a controversial opinion: umpires have, on occasion, been known to make mistakes. Hey, don't look at me. It's not my â€‹opinion. But it is Mets left fielder Vinny Rottino's opinion, we can only assume, because he tried to make an umpire err last night.

In the 12th inning of last night's messy Mets-Nationals game, with two outs and the bases loaded, Bryce Harper lined what looked to every person in the ballpark like a walk-off single. Rottino, who clearly failed to catch the ball and whose team was now the losing one, was undeterred. 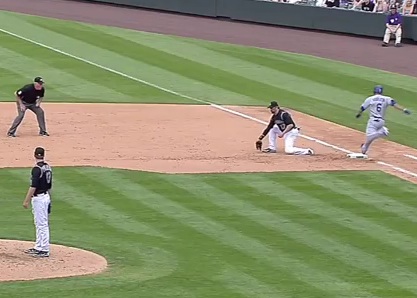 can be a force out, Rottino thought, then surely this 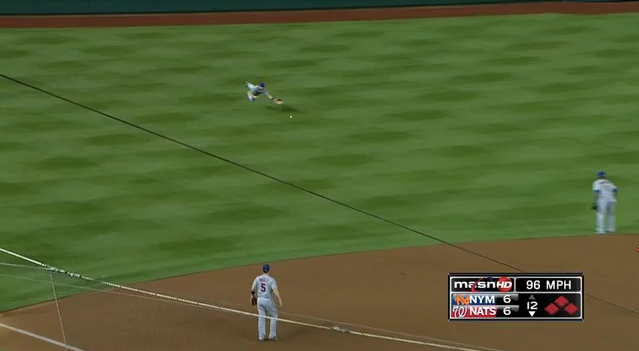 can be a game-saving catch.

A lesser left fielder would have gotten up and trotted back to the dugout like everyone else. But then the game would have been over. Rottino wasn't willing to accept that. 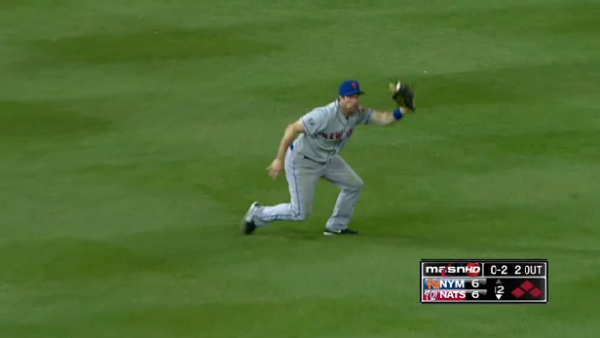 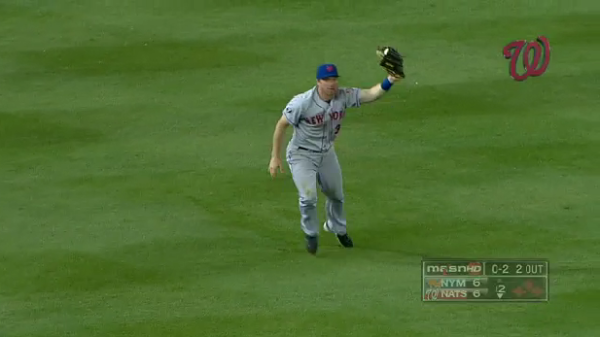 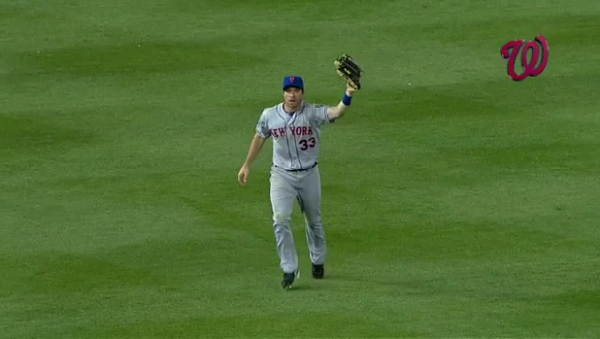 This is the moment when Rottino's face falls as he realizes he's not a good enough actor to alter the course of history: 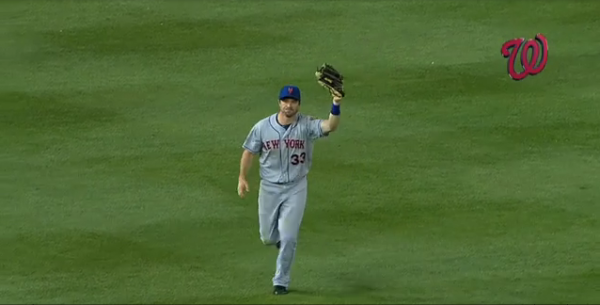 And this is the moment when he studiously looks away from the umpire he just tried to dupe into making an embarrassing mistake: 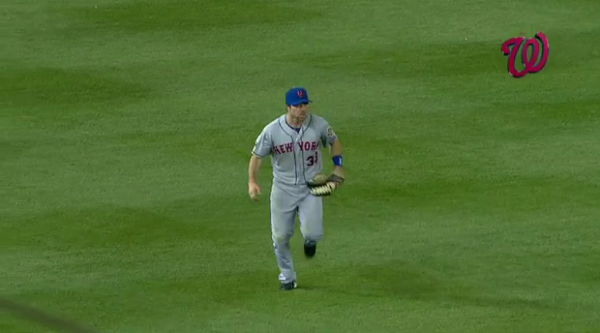 Rottino is that kid who tried to claim he didn't get hit by the dodgeball and wasn't actually out when everyone knew he did and he was. You hated that kid when he wasn't on your team, but maybe you sort of admired him when he was. It's a form of want, even if it's not entirely ethical. And until we have replay review, you want your left fielder at least to try â€‹to make a mockery of the game if it might lead to a win.

You need to be logged in to comment. Login or Subscribe
hessshaun
Did you have money on the game?
Reply to hessshaun
ScottBehson
I guess you never watched basketball or soccer if you think that's bad.
Reply to ScottBehson
mattymatty2000
I am plusing you without comment other than to say I'm plusing you without comment.
Reply to mattymatty2000
mattymatty2000
I saw that and I immediately thought, "Are you kidding me? Dude, the ball hit like five feet in front of you, and no umpire has ever made a mistake THAT big... HA HA HA HA HA! No, seriously, good try."
Reply to mattymatty2000
Schere
I would have gone with the pointless all-out throw home. Good try, though.
Reply to Schere
dcj207
It was an almost Jeterian attempt at chicanery.
Reply to dcj207