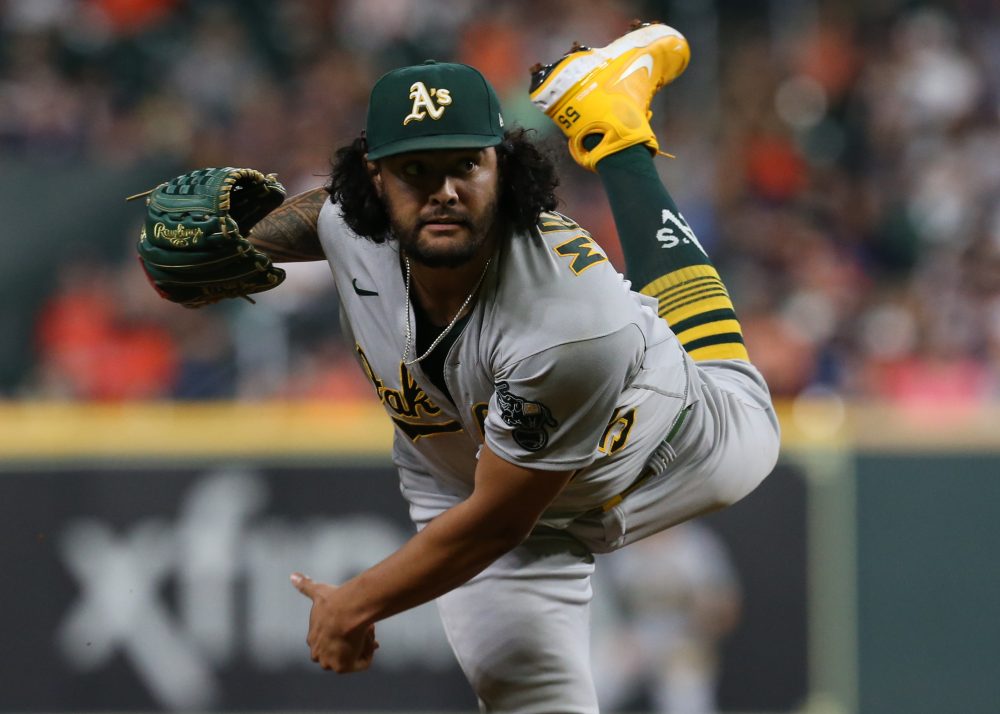 Every season, the game of fantasy baseball changes along with the game itself. You can’t play each season with the same fantasy strategy. Entering every new season, fantasy managers must alter their drafting strategy one way or another in response to the changes that we see in the major league game.

There are also shifts that one must make during season in response to your specific league (or league type) as baseball teams make their transactions and use new strategies. For example, the way baseball teams have altered their pitcher usage in recent years has made a profound impact on the way we must draft our fantasy teams and manage our pitching rosters in-season.

The best fantasy managers will take the lessons learned this season and apply them the following year. While it’s fairly easy to recognize the most significant changes that we need to make, the more subtle lessons often emerge directly from one’s more challenging and competitive leagues.

This season was my seventh year playing in the Tout Wars Mixed Draft league. Of all the leagues in which I’ve played over the last 20-plus years, this one is, by far, the most challenging. While the first-place and second-place winners were decided by mid-August, there was a spirited battle among five teams for third place. Being among those five teams offered me the opportunity to learn a few lessons that I’ll carry forward into 2022.

Let’s first take a brief look at the league’s setup.

The Tout Wars Mixed Draft league is a 15-team mixed league with 30-man rosters, which are comprised of 15 active hitters, nine active pitchers, and six reserve players. The snake draft was conducted online in the first week of March, just after the first meaningful spring training games were underway. Waiver-wire players are acquired via FAAB bidding that allows for zero-dollar bids. The total FAAB allotted for each team is based on the team’s finish in the previous season. For each point a team finishes below the 75-point threshold, $10 in FAAB is deducted from the $1000 maximum. For example, my team finished with 49 points in 2020, so I began the 2021 season with a budget of $740 in FAAB.

With 15 teams in the league, the competition for closers on draft day is fierce. This season, I drafted Kirby Yates in the tenth round, Jordan Hicks in the 15th, and Yimi García in the 21st. I also drafted Jordan Romano and Jake Diekman in the reserve rounds. This configuration turned out to be a disaster. Yates never made it out of spring training, needing Tommy John surgery. Hicks pitched just 10 innings with a 5.40 ERA and never recorded a save before his season ended on May 1.

García gave me 15 saves with a 3.47 ERA as the Marlins closer, until he was traded to the Astros at the deadline. Romano ended up being my best closer, recording 23 saves with a 2.14 ERA and 85 strikeouts in 63 innings pitched. Diekman contributed seven saves with a 3.86 ERA, but seven blown saves led to him being moved in and out of high-leverage work. Still, seven saves from a reserve pick wasn’t bad at all.

The big takeaway is that it is entirely possible to use late-round and reserve picks, along with in-season pickups, to rack up your saves in a deep league. I finished the season with 51 saves, netting me five points in the category. Nearly half of those saves came from Romano, who I picked up with my last draft pick. All of my saves from draft day came from pitchers taken during the final third of the draft.

The injuries to Hicks and Yates couldn’t have been foreseen, so this doesn’t really have anything to do with them. Although, I suppose the fact that those two picks were a complete waste only reinforces the idea that it’s better to draft your closers in the later rounds and look to add saves during the season. Had I done a better job of picking up closers on the waiver wire, I would have done much better in the category. Alas, the competition for closers is just as fierce in-season. The disadvantage I started with in FAAB played a big role in that.

Over the years, I’ve prided myself on the ability to identify good, sustainable starting pitching in April and May. Therefore, my draft strategy this year was to grab an ace early, add two more solid starters in the top-15 rounds, and look for high-upside arms later in the draft. Once again, injuries nearly ruined me. In fact, all but one of the starting pitchers who I drafted spent time on the injury list.

Fortunately, I was able to replace Elieser Hernández, who ended up on the IL after just two starts, with Huascar Ynoa. Unfortunately, Ynoa lasted just seven starts before he was lost to the IL for the better part of three months. I was able to acquire Chris Flexen and Cole Irvin to replace these losses, and both pitchers ended up providing solid innings for the rest of the season.

In all, I was able to add enough pitching early in the season to replace my lost arms and bolster my overall staff enough to keep my team afloat. In other words, I was treading water. In order gain ground in the strikeout and win categories, I could have used one additional solid starting pitcher. The problem is that by mid-June, it was slim pickings on the waiver wire.

The lesson is that I need to change my draft strategy to acquire more solid starter innings earlier in the draft. Relying on upside later in the draft is fine once you’ve drafted your starting staff, but trying to round out your staff with upside guys in the later rounds simply doesn’t work in a league as deep as the Tout Mixed Draft.

In mid-May, I made the one and only trade of my season. I traded away Brandon Nimmo and Kolten Wong, getting Sean Manaea and Luis Urías in return. At the time, I was still looking for starting pitching. I was feeling pretty confident that José Altuve would hold down second base, which made Wong a player I could trade away. In addition, I had picked up Adolis García in mid-April after he hit five home runs in his first 43 plate appearances. It looked like he might pan out as a decent power/speed option, and I had an open reserve spot after I decided that Jon Berti was expendable.

Manaea was my big target. I figured that he could give me 140 innings with an ERA right around 4.00 and roughly a strikeout per inning based on our PECOTA projections. Urías was just a throw-in to balance out the deal. My trade partner flipped Wong for another player, but he ended up on the losing end because of Nimmo’s power outage and time spent on the IL.

Urías ended up being just as valuable as Manaea. He finished up hitting .249/.345/.445 with 23 home runs, 77 runs, 75 RBI, and five stolen bases. He ultimately played a huge role on my team as the replacement for Francisco Lindor, while he was on the IL for more than a month in the second half. After that, Urías was my starting middle infielder for the rest of the season.

While I was comfortable giving up the players who I traded away, I was not all that certain about the players I was getting back. After all, Manaea had a sketchy injury history and had struggled in 2020. Meanwhile, Urías had underperformed his expected talent level and had not shown any signs of a breakout during the first six weeks this season.

There were a great many other lessons learned this season, but these were the primary takeaways. As you may have noted, pitching lessons are prominent because of the many changes in pitcher usage over the last couple of seasons. I expect this trend to continue, but I hope that there will also be a decrease in pitcher injuries next year. I believe that last year’s shortened season played a major role in pitcher (and hitter) injuries in 2021. With a little luck, we should see some normalization next year.