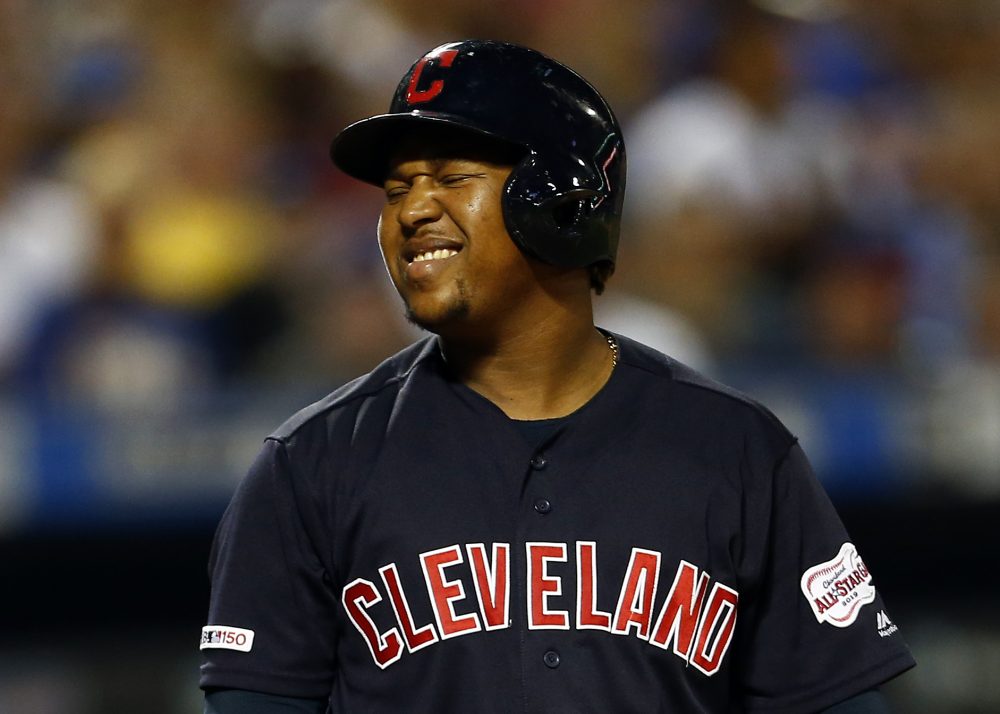 Garrett Hampson $34 (Other Bids: $1)
Hampson brings versatility to your roster since he is eligible at four positions. After a slow first half during which Hampson slashed .200/.245/.285, he has put together a solid second half with nine stolen bases and five home runs.

Cal Quantrill $34 (@ARI)
Quantrill has struggled for most of the second half of the season with a 5.19 ERA and a 1.31 WHIP. Quantrill has fared a bit better in his home park (4.88 ERA). He has pitched in several of the more difficult parks for pitchers lately, including Dodgers Stadium, Coors Field, Chase Field, and the Great American Ballpark. He is slated to close out the season next week in Arizona.

Justin Wilson $11
Wilson has become the most reliable option in the Mets’ bullpen lately, and he’s recorded three saves since September 10.

José Urquidy $2 (@LAA)
Urquidy has given the Astros several very competent spot starts when called upon. He struggled earlier in the season, but over his last 29 innings pitched he has a 3.41 ERA. He will likely make another start next week against the Angels.

Anthony Kay $0 (BAL)
Kay has given the Blue Jays 10 innings as a starter and four innings in relief with a 5.79 ERA overall.

José Ramírez $40 (Other Bids: $22, $22, $0, $0)
The final week of many expert leagues is a frequently an exercise in who is in contention and/or who is a baseball-only analyst (i.e., who is still paying attention). Ramírez was dropped last month so his fantasy manager could reclaim a significant amount of FAAB. It was a logical move, and it didn’t seem like JoRam would be back during the regular season, but Cleveland announced this weekend that their star player would be back tomorrow. If Cleveland had a playoff spot clinched and was only planning on giving Ramírez a couple of at-bats as a playoff tune-up, I’d understand the lackluster bidding. However, everyone should have been in on him, even with a token $0 bid.

Luke Voit $22 (Other Bids: $0, $0)
Remember when everyone (including me) was patting themselves on the back about what a great buy Voit was in fantasy, how the Cardinals looked like dupes for trading him for next to nothing, and how the Yankees were geniuses who made Albert Einstein look like Lloyd and Harry from Dumb and Dumber? Since the All-Star break, Voit has a .248/.361/.400 slash line, which is 22nd among 37 first basemen with at least 140 plate appearances. Injuries have played a role, but even when Voit has been on the field, he looks more like a 15-20 home-run hitter than the slugging superstar that he was in the first half. He’s a no brainer in AL-only if you need a hitter for the last week, but his status for 2020 and beyond is in question in any keeper format.

No, this isn’t a series of misprints or typos or an old list from a mixed league. Phil Hertz of Baseball HQ is three points up overall in his quest for his first Tout title and is going to roll with nine inactive pitchers this week. Hertz is 77 strikeouts, nine wins, and five saves ahead of the next teams in those categories, so this is entirely a matter of protecting his ERA and WHIP. There is some risk to this strategy. Two or three of the teams behind Hertz in WHIP could pass him with a stellar week. More realistically, there is a big clump of teams in ERA who could pass Hertz with good weeks in the category. I’m fascinated to see how this plays out.