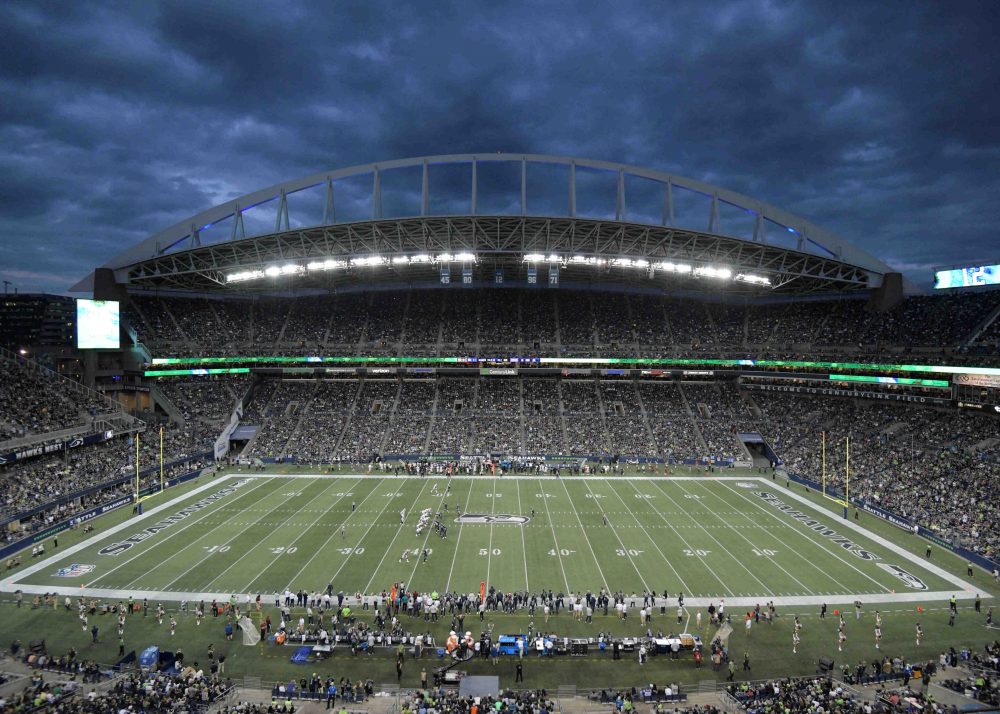 This is my third season writing about fantasy baseball for BP. Most of that writing appears in my weekly column, the Deep League Report, where I scrub the free agent pool in deep AL-only and NL-only leagues. I know the dregs of the major leagues and the high minors pretty well. When it comes to football, I don’t know much. I do play fantasy football, though, in an auction-style keeper league with a bunch of friends who are also fantasy baseball league mates, poker buddies and softball teammates.

A few things happened in the buildup to the auction and during the auction that are transferable to fantasy baseball, though, and to just about any other fantasy sport. In no particular order:

Play with your friends

Leagues composed of people who know each other well are more likely to stick together. They’re also more likely to stay together through stressful periods since owners know that their friends act in good faith. In leagues with strangers, you can’t always assume that all of the other owners are acting in good faith. Stuff will go wrong. Your friends won’t burn a league to the ground if it would help their own interests. At least they shouldn’t. If they would, you might need some new friends.

Hold your auctions in person, if possible

If you play with your friends, you’ll want to see them in person. Plus, if you’re on Twitter, you know that people behave more selfishly and more callously behind a monitor than they do face-to-face.

The venue for my auction last Thursday night was nearly perfect. One of the league members works at a nice beer bar, so he had a room set aside for us with plenty of room for everyone and their laptops plus food and drinks. However, two of our league members were unable to attend in person, so we conducted the auction online. Or we tried to, anyway. The bandwidth was wildly insufficient. Updates to the bidding on the nominated player did not show up on monitors until well after the bidding had closed. We had to stop trying after two players were auctioned with the understanding that bidding on those players was not final and would be reopened when we could reconvene. I know that this sounds trivial, but when you don’t have both, it isn’t.

Schedule your auctions well in advance

Getting 10 or 12 people in the same room at the same time is tough to organize, especially when people don’t live near each other, have partners and/or have children. The earlier you try to find a date, the better the chance that you find one. More lead time gives league members more time to make arrangements as needed. Those arrangements can include a night out after the auction, too, or a day off from work the following day.

After my league was unable to conduct its auction on the scheduled day, we needed to figure out what to do and when to do it. We had a week before the NFL season started, so we had to do it fast, too. Nobody was happy about it, and nobody looked forward to finding a time when the 12 of us could get together. We quickly agreed on Tuesday night starting at 10:30 PM, which was essentially the only time possible. A lot of us had to move things around and most of us knew that we would be staying up very late on a work night. We also knew that it was the only way we’d get it done before the season started, so we did it.

Help out, if possible

I finished filling out my roster around 2:30 AM Wednesday morning. I was exhausted and had work the next day, but I saw that the auction stalled because someone who had finished their auction was still logged in to the app despite the fact that they had shut down their computer. The commissioner was done with his team and had gone to bed for the night, too, so there was no way to skip this owner and a second similar one who popped up shortly after. The auction wasn’t going to be completed.

I gambled on a long shot and e-mailed the site’s emergency support contact. To my surprise, they were able to push the auction along initially, then grant me commissioner rights so I could keep things moving for the teams who were still buying players. I volunteered for the role since my full roster meant that I didn’t have anything at stake. We were able to finish off the rosters of the last few teams. Granted, it was around 3:00 AM when we did, but that’s better than having to try to finish things in a 48-hour scramble before the first game kicks off.

In conclusion, or TL;DR

Scooter Hotz is an author at Baseball Prospectus.