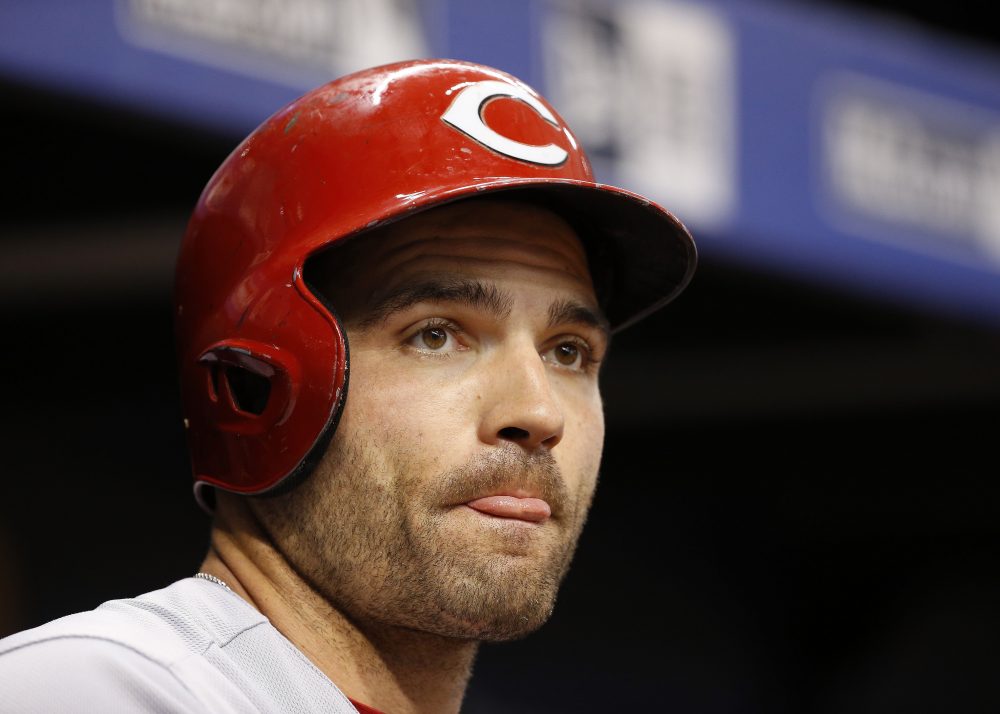 Watching a classic movie: What’s with this movie? Nothing has happened yet. So far, it’s just a guy in his bathrobe getting beat up and a bunch of middle-aged guys bowling with a Bob Dylan song playing in the background. The golf/bowling joke was funny but is anything going to happen in this film? I know they have a track record, but 10 minutes into the movie it’s clear that the Coen Brothers are off their game and this is going to be the worst film of their career. I’m walking out of the theater, demanding my money back and never watching another Coen Brothers movie again. Sell, sell, sell!

A trip to the dentist: Why aren’t my cavities filled? You were highly recommended by several friends whose opinions I believe in and respect, but is this slow start indicative of your inability to fix my teeth? I know some dental procedures take longer than others, but this is a far worse start than anyone could have expected. Are you even a real dentist? You should be sent back to dental school and a student should be promoted to replace you! (patient runs out of dental office with equipment hanging from their mouth).

Commuting to work: The traffic isn’t moving. I’m going to be late. This road got me to work without any trouble the last six days but now the traffic is at a standstill. I can only conclude that this road will be gridlocked for the rest of the day and will have to turn around and go home. I wonder if the age curve has something to do with this problem. (Five minutes later, a minor accident is cleared up and the traffic starts moving.)

At a restaurant, after the appetizers have been served: These portions are too small! Are all your portions like this? Every time I have eaten at this restaurant I get a full meal. Today I am being served these tiny amounts of food that, while delicious, are not going to sate my hunger whatsoever! (looks wistfully at the tables around him): Those people ALL have larger portions of food than I do! How can this be? I’m going to have to do a deeper dive into the data to find out what has changed with this visit, as opposed to all the other visits I have made to this restaurant in the past! Maybe if I leave this restaurant and go to another establishment, they’ll serve me larger portions! (standing up, loudly yelling at the other patrons): Would anyone like to trade their larger portion for my smaller one!

On an airplane: Is the launch angle of this plane correct? I know I’m not a pilot, but I did take a SQL class back in college and was asked to put together a Tableau worksheet that one time by my boss, so I do know a thing or two about data. Based on my calculations, it looks like this plane is going to crash in that mountain way off in the distance. Do you guys have instruments in the front that measure this?

(flight attendant): So, then you won’t be needing a beverage?

At the park: Hey there, local youths. I don’t mean to be a nudge, but you could be much better Ultimate Frisbee players if you maximized your launch angle and spin rate. I brought my own frisbee to show you what it would look like if you used your wrist this way and pushed your fingers at a 35-degree angle like so (frisbee wobbles and awkwardly floats into a nearby pond, scaring a gaggle of geese). Stop laughing at me! What are you doing? Is that a flaming bag of poo? Is this because I called you youths? And do you always carry around bags of poo with you for situations like this or is it some sort of special occasion? I feel humiliated but also am left with many more questions than answers.

A trip to the supermarket: (looking at the cheese in the deli section of the store) The muenster cheese on top of the pile is irregularly sliced. This might be a good opportunity to buy low on all my cheese for the entire year! I’m going to talk to the manager and find out if this is an opportunity for me to pay 75 cents on the dollar for this cheese even though the cheese has always been sliced consistently and correctly every other time I have come to this supermarket and always tastes the same. I love buy low opportunities, which always happen because people I deal with in life constantly change their judgment based on a random occurrence or two, thus allowing me to get the better end of nearly every interaction. Now if you’ll excuse me, I’m going to scour the produce section for irregular clementines!

In a continuing history education class: The British won the American Revolutionary War. They kicked the Americans out of New York City and George Washington lost several battles. I don’t know when we all stopped speaking with British accents or why there are pictures of that loser George Washington plastered in several buildings or why there is a city in the United States called Washington D.C. but obviously the British quashed the rebellion and won the war based on what I learned during the first 30 minutes of this class. I have been using counterfeit money and a phony passport all this time and so have 300 million other “American” citizens. My life and the lives of everyone else around me are a lie.

Hosting a party: It’s 8:05 and this party was supposed to start at eight o’clock and no one is here. I thought I had a lot of close friends, but it is obvious based on this overwhelming evidence that everyone let me down. It’s time to delete everyone off my Facebook, change my phone number and try to find an entire new batch of friends. There must be an add/drop list somewhere on social media that will allow me to completely revamp my social circles and start over. It’s only a few days into April, so while this is a setback, I have time to make 20 new friends and have a full and complete social life within a few weeks!

You need to be logged in to comment. Login or Subscribe
jfranco77
I dunno Mike, I didn't love the first one, but based on previous articles' data I assumed you would bounce back. I stuck with it and things didn't get better. ;)
Reply to jfranco77
Mike Gianella
i was going to make this joke at the end of the article...lol.
Reply to Mike
frank noto
Thanks, so much fun!
Reply to frank