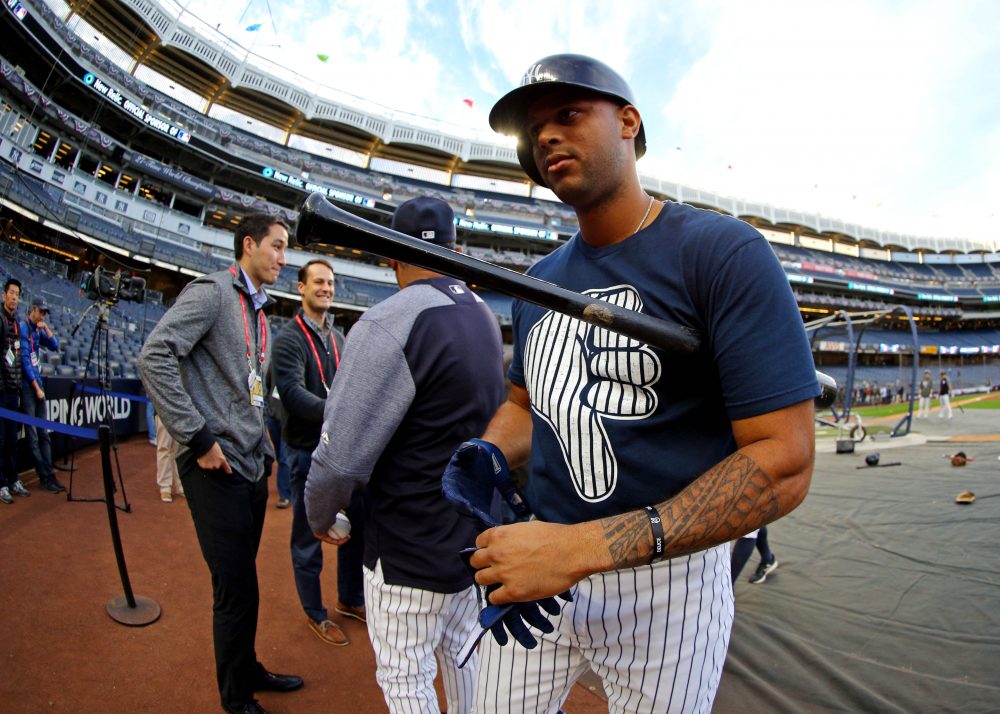 Back in March, I published my bid limits for auction-format leagues here at Baseball Prospectus. Frequently, these bids fall in line with what I call the “expert market” (the AL and NL-only auctions at CBS Sports, LABR and Tout Wars) pays for players. This doesn’t happen because I am attempting to mirror the market. I compile my preliminary bid limits in mid-January and with a few exceptions rarely move my prices significantly up or down. Rather, my extensive experience participating in auctions, expert and otherwise, leads to bids that are a realistic barometer of what you should pay for a player.

However, there are always cases where I stray from the flock and assign a price to a player noticeably higher or lower than the market price. I like to think of these players as my “calls”: the players for whom I am either going to the mat—or going out of my way to avoid.

Today, I’m going to review the players who I recommended, along with ones I said to avoid, in order to see how I did relative to their actual performance. There won’t be takeaways for every player, but in some cases this exercise will offer insight into 2018 bidding and ranking strategies.

The $ denotes AL- and NL-only earnings using my formulas for 5×5 valuation (coming next month to Baseball Prospectus in their entirety). The “AVG” is the average salary for these players in the CBS, LABR and Tout Wars expert auctions. The “MG” column is my projected bid limit from my final pricing update in late March, and the “MG +/-“ is the difference between my bid and the average market price (not the $ earnings column).

This is an imperfect exercise. You can’t purchase eight AL outfielders, and it looks like that’s what I am doing in the table above. However, the “job” of my bids isn’t to guess how the markets will play out position by position. It is to allocate $3,120 across 276 players in a manner that will help my readers win their leagues. If you stacked your AL team with six of the non-Kim outfielders, you purchased at least $109 of value for an average salary of either $26 or $27, depending if you added Souza or Dickerson. Even if you got stuck with Kim, that’s still a nice foundation.

Eight of the 10 players on Table 1 were “wins” using my bids compared to the market. Kim and Wieters were the only misses. One thing I don’t like about the results on Table 1 is seeing nearly every player with an average salary below double digits. Profit and predicting what these players would do is great, but in an auction, you do want to have at least one or two players with a salary of $20 or more where you’re ahead of the market.

One reason this was a challenge is because in 2017 the market was aggressive on so many of the top hitters.

Keeping Dahl and Kang in Table 2 feels like cheating, but if I intervened with them I would feel obliged to intervene with others. However, even if you do remove them from the results, the experts paid $240 for eight hitters who earned $157, whereas I only recommended paying $203. In this group of 10 hitters I was ahead of the market on everyone except Gyorko. If you were wondering why I hit on so many bargains in Table 1—Table 2 explains it slightly.

What about the pitchers? Did I do as well with the pitchers who I was excited about when compared to the expert market?

The results didn’t come out in my favor on the pitching side. I had four “wins” and nine “losses”, and the Treinen win feels cheap.

I hate that some of these pitchers fall into my “bullish” category since I’m agnostic about most of them, but this is one of the occasional drawbacks of adherence to pricing theory. My bids for Iwakuma, Guerra, and Zimmermann aren’t a strong endorsement of any of these pitchers but instead a recommendation to take what would have been an easy profit if they had merely showed up and pitched 160-180 below average, non-awful innings. I didn’t feel too strongly about Davies either, so I can’t choose to omit the results I dislike and embrace the ones that make me look good.

Norris and Cueto were both pitchers about whom I had a good feeling entering 2017. I believed that Norris had taken a big step forward in 2016, and bought into the concept that a full season of good health would allow him to take another big step forward. Cueto felt like easy money, a pitcher who had been chalk outside of a poor stint in a third of a season with the Royals in 2015.

I came out ahead 7-4 on pitchers about whom I warned you. Kelley probably doesn’t belong in this group, as I was able to price him after he was named closer, which is something none of the expert leagues could do. You could make the same argument about Price, but LABR and Tout did know about his injury and still bid $3-4 more than I recommended. I’ll take that one.

I feel good about this group overall. There isn’t a significant loss in the MG column or a pitcher from whom I shied away turned a significant profit. I should have been a little more aggressive on Osuna and Colome, but their prices were a product of me redistributing money from closers to starting pitchers. The market hit their targets exactly on Gray and Betances, but you could argue that breaking even on a $12 pitching investment isn’t something you should be shooting for in Roto.

The column in Table 4 that jumps out is the “CBS” column. Even after accounting for Price, the CBS bidders were incredibly aggressive, pushing these pitchers much further than their LABR and Tout counterparts did. Some of this was due to a weird strategy former Baseball Prospectus fantasy writer Bryan Joyner employed, putting a high premium on closers and buying four of them at auction. But it wasn’t just the closers. CBS was front and center on every pitcher except Duffy, and their aggressiveness does skew these results considerably.

As often happens during these exercises, I discovered that I had a much better year as a prognosticator than I imagined. There were some misses, but this is always going to happen no matter how accurate your picks are. Overall, I managed to steer our subscribers to more hits than misses, especially on the hitting side. Hopefully, my advice helped you win your leagues, or at least allowed you to buy a competitive team or teams.

Were there $25+ hitters that you weren't bearish on? It's nice to have a bunch of small wins, but unless you buy a couple of stars (not even saying the $40+ guys, but maybe someone in the $28+ range), I'm not sure you can win with a bunch of profits on $10 guys.

I'm just wondering (in the nicest way possible) where the rest of the money would have gone?
Reply to jfranco77